Rumors that the musician is directly related to the civil rights icon come from a site that only publishes fiction. 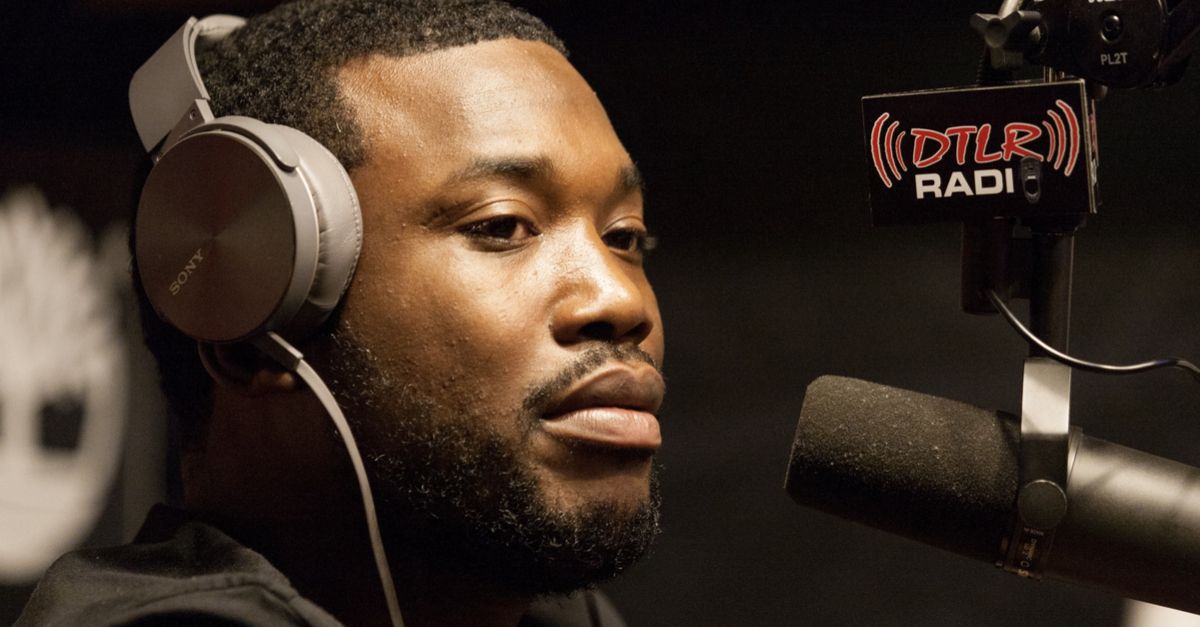 In August 2015, the web site NotAllowedTo.com published an article reporting that a DNA test had proved that rapper Meek Mill was the biological grandson of 1960's civil rights activist Martin Luther King, Jr.:

This makes Meek Mill not only the heir to the proverbial rap game, but also next in line to become the next great leader of black America. Some are even speculating that with his lineage, Meek Mill could someday become the first rapper to become President of the United States, as long as Jay Z doesn't get their first.

There is no truth to the above-quoted story. NotAllowedTo.com is yet another fake news web site that publishes fabricated stories and whose previous offerings include fictional reports about the U.S. flag being replaced by a rainbow flag, McDonald's offering a McLean (AKA sizzurp) drink, and McDonald's using french fry grease to make their coffee.

NotAllowedTo.com's disclaimer states that all articles on the web site are for "entertainment purposes only":