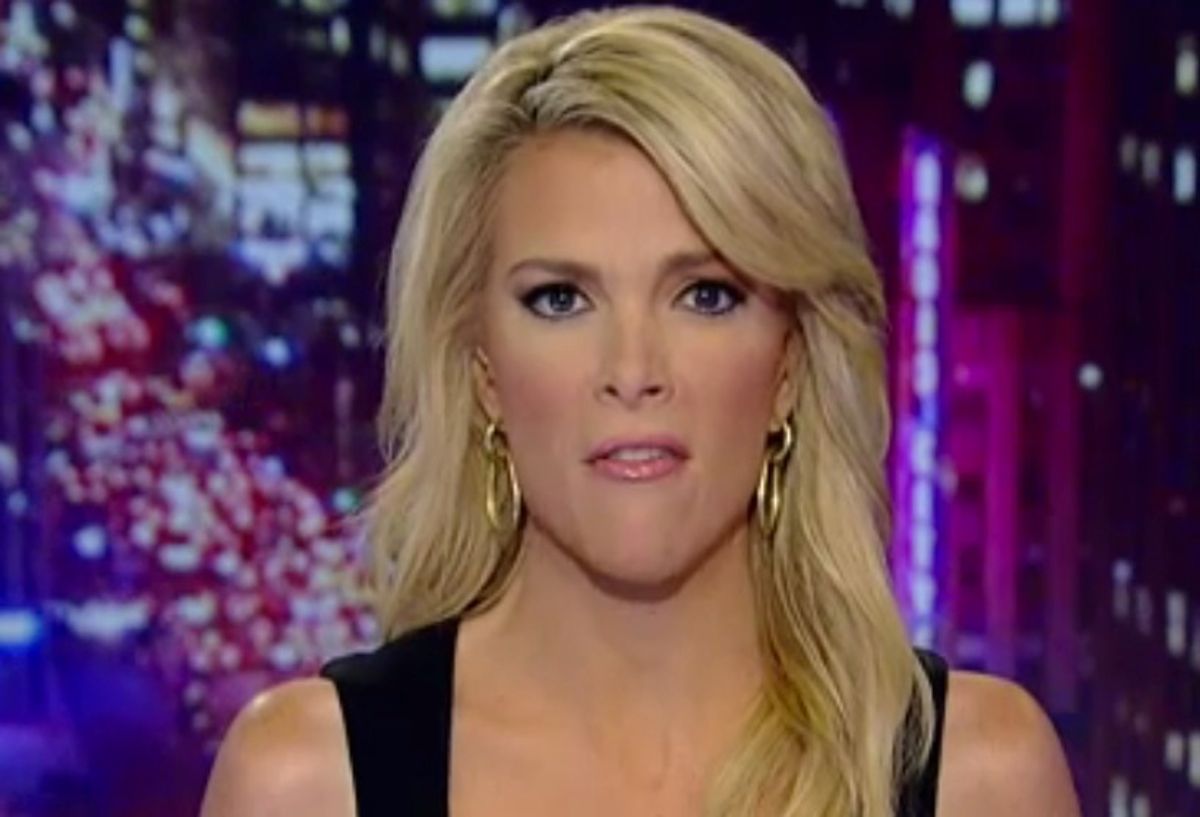 Origins:   On 10 June 2015, the web site Free Wood Post published an article declaring that the Fox News Channel had been declared a hate group by the Southern Poverty Law Center (SPLC), a legal advocacy organization known for its representation of victims of hate groups. The SPLC is also known for maintaining a list of hate groups, which they define as groups that "have beliefs or practices that attack or malign an entire class of people, typically for their immutable characteristics."

In what should come as a surprise to no one, considering their coverage of unarmed black people being brutalized by the police, the Southern Poverty Law Center has added Fox News to their list of hate groups, as they meet the criteria. From calling any black person who stands up in protest against the police “thugs” to thinking black people will “shank” officers, to glossing over a white biker gang that actually killed nine people, to thinking gay people are “persecuting” Christians with their audacity to think, they too can, should be able to file for taxes under “married.”

While many social media users (particularly on Twitter) took the headline at face value, Free Wood Post is a satirical web site that prominently features a "Satire Disclaimer" on their pages:

FreeWoodPost.com is intended for a mature, sophisticated, and discerning audience.

The article was not dissimilar to a previous satirical piece published by the Free Wood Post in March 2012, claiming that the Federal Communications Commission (FCC) had reclassified the Fox News Channel "from a valid news source to that of satire."