Did Meat Loaf Once Try To Push Prince Andrew Into a Moat?

The rocker had a falling out with the royal. 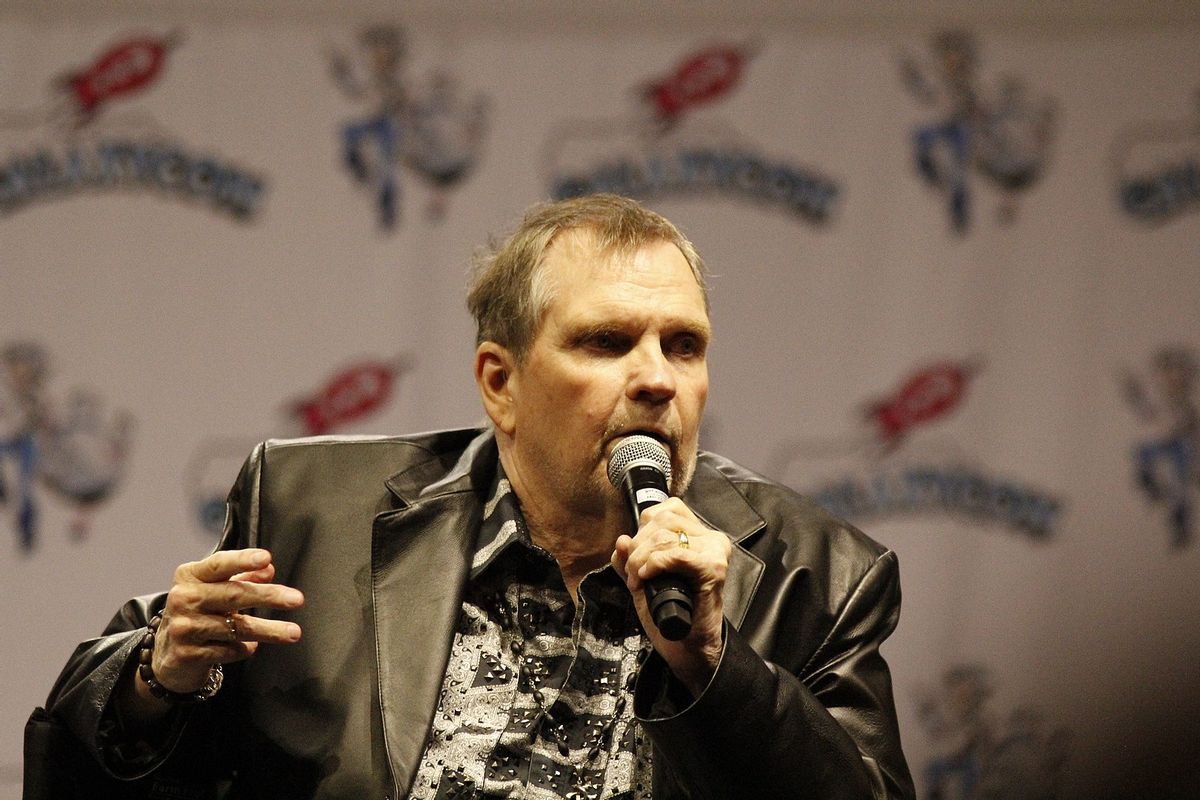 In 2003, Meat Loaf recounted a story in which he claimed he almost pushed Prince Andrew into a moat. This story has never been confirmed or denied by the royal family or the prince.

Rock star Meat Loaf, born Marvin Lee Aday, died on Jan. 20, 2022, at the age of 74. While many remembered him for his music, including his debut album “Bat Out of Hell,” others recalled more humorous moments from his life.

One particular moment involved the now-disgraced Prince Andrew, who is a member of the British royal family and has been accused of sexual abuse, an allegation that he has denied. Snopes readers asked us if it's true that Meat Loaf once tried to push the prince into a moat after an argument.

In 2003, Meat Loaf recalled an argument he had with the prince, which resulted in the singer nearly pushing the royal into a moat. In an interview with The Guardian, he described how he appeared in “It's a Royal Knockout,” a charity event held in 1987:

It was during this period that Meat made his own small contribution to British history by appearing in It's a Royal Knockout, with hindsight the point at which it all started to go wrong for the royal family. "Oh, the Queen hates me," he says with a grin. Well, it wasn't his fault, exactly, but what was it actually like? "It was great fun. I had a great time," he says. "Fergie wasn't exactly flirting with me, but she was paying attention to me, and I think Andrew got a little - I could be wrong, I'm just reading into this - I think he got a little jealous ... Anyway, he tried to push me in the water. He tried to push me in the moat. So I turned around and I grabbed him and he goes, 'You can't touch me. I'm royal.' I said, 'well you try to push me in the moat, Jack, I don't give a shit who you are, you're goin' in the moat.'"

The prince, it seems, didn’t actually get pushed into the moat, but the royals have not confirmed or denied this particular encounter.

Meat Loaf was a member of Andrew’s wife’s celebrity team, dressed in blue as per this archival video:

A full video of the charity games can be seen here, with Meat Loaf running around at 1:06:15. The footage then cuts to Prince Andrew clapping:

Although Meat Loaf recounted the event in an interview, and there is footage of him and the couple at the occasion, neither the royal family nor any eyewitnesses we're aware of have confirmed that the encounter occurred as he described it, so we rate this claim as  “Unproven.”