Was McDonald’s Worker Fired For Placing His Mixtapes In Happy Meals? 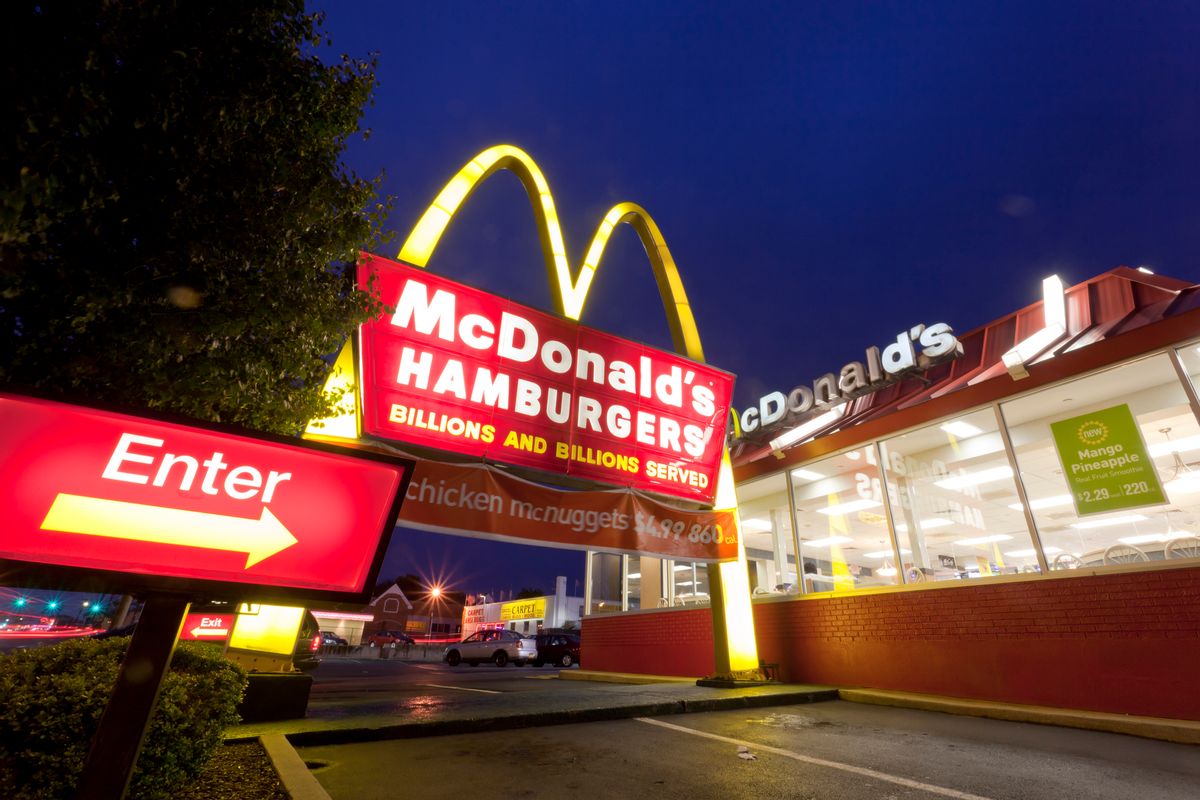 Claim:
A McDonald's employee was fired for placing his mixtapes in children's happy meals.
Rating:

On July 4, 2015, Huzlers published an article positing that a McDonald's employee had been fired for placing his mixtapes into children's Happy Meals.

A Chicago teenager named Tyshaun Granger was reportedly fired from his job at McDonalds for allegedly placing his “mixtape” in children’s Happy Meal’s, rather than the usual toy.

Tyshaun apparently included his rap mixtape in the happy meals within a paper disc holder. On the mixtapes was printed the title of the project; “Tales Of A Real N*gga” was printed on the discs with a sharpie marker.

"Huzlers.com is a fauxtire and fictional news blog that focuses on celebrities, hip hop and urban entertainment. If it's trending it's here!"