Have Two McDonald’s-Containing Countries Ever Been at War with Each Other? 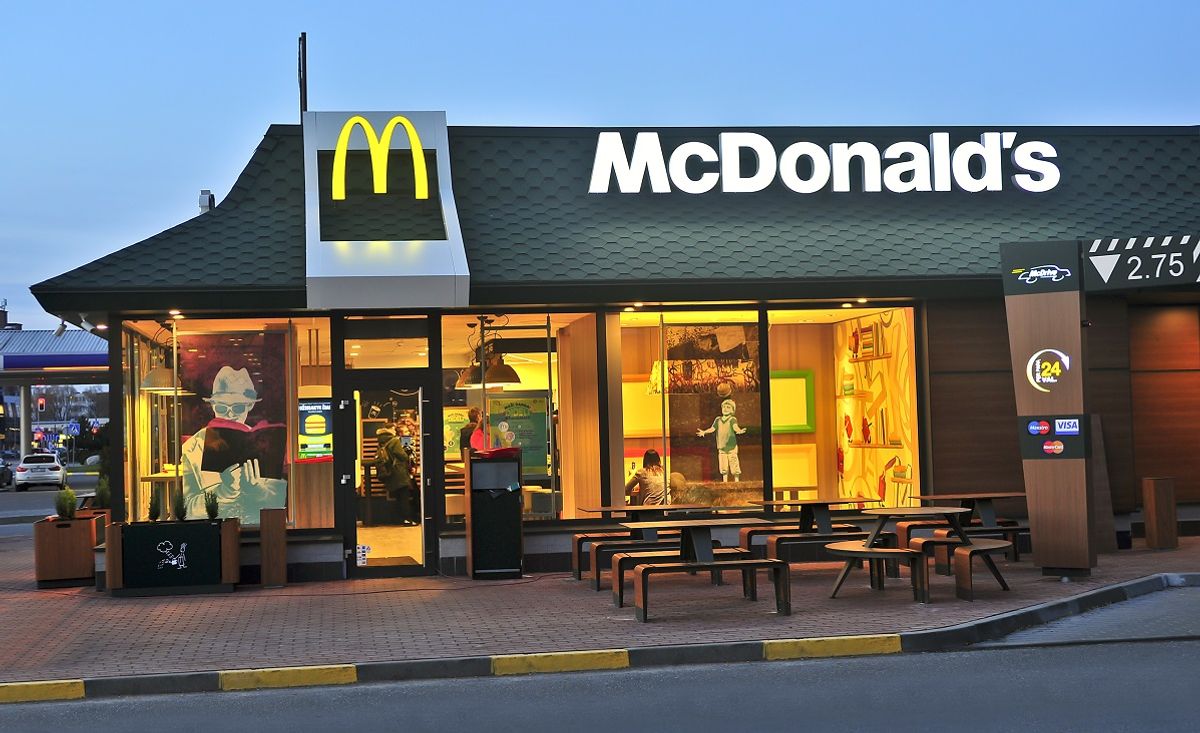 Claim:
Countries that both have McDonald’s have never been involved in war with each other.
Rating:

In 1996, columnist Thomas Friedman came up with what is known as the Golden Arches Theory of Conflict Prevention, the notion that no two countries with McDonald's franchises have ever gone to war with each other. People in McDonald's countries, he said, "don't like to fight wars. They like to wait in line for burgers," and "countries with middle classes large enough to sustain a McDonald's have reached a level of prosperity and global integration that makes warmongering risky and unpalatable to its people."

Although Friedman's idea was somewhat tongue-in-cheek and not necessarily meant to be taken literally and absolutely, it does not seem to have held true in all cases.

Some may disagree over which armed conflicts truly constitute "wars," but a look to the Balkans disproves the McDonald's theory. The first McDonald’s in what was then Yugoslavia opened up to much fanfare on 24 March 1988 in Belgrade, now the capital of Serbia:

Communism suffered its first Big Mac attack today as McDonald's opened a restaurant in Yugoslavia, and police were called in to keep customers who lined up for hours from getting too unruly under the golden arches.

As tensions mounted between different national and ethnic groups within Yugoslav society, the existence of a McDonald’s was actually a point of conflict within the fracturing federation:

A series of bloody conflicts in the 1990s resulted in the piecemeal dissolution of Yugoslavia and led to the Kosovo War, which was waged between February 1998 and June 1999 and pitted the forces of the Federal Republic of Yugoslavia (an entity comprising Montenegro and Serbia) against the Kosovo Liberation Army (KLA) rebel group, the latter supported by the North Atlantic Treaty Organisation in the air and the Albanian army on the ground.

It was the Federal Republic of Yugoslavia, whose capital was Belgrade, that U.S.-led NATO forces bombed during the Kosovo War between 24 March 1999 and 10 June 1999. Several McDonald’s-containing countries, including the United States, participated in this campaign, which can accurately be described as pitting several McDonald’s countries against the McDonald’s-containing country known then as the Federal Republic of Yugoslavia:

In fact, a Belgrade McDonald's was used as a bomb shelter during those air strikes, which were dubbed Operation Allied Forces by the United States military:

Despite Belgrade’s early euphoria about the arrival of their own McDonald’s, a decade later, some of the city’s hooligans demonstrated their anger with American foreign policy by attacking the franchise. During the first days of the 1999 NATO bombing campaign, McDonald’s main store was attacked and badly damaged by an angry mob. Franchise owners responded by producing posters and lapel buttons showing the golden arches topped with a traditional Serbian cap called the sajkaca. They also converted the lower-floor seating area of one McDonald’s restaurant into a bomb shelter.

Several other examples of military conflicts between McDonald's-containing countries could be proffered as exceptions to the Golden Arches Theory of Conflict Prevention, including the following: