How many people should it take to eat four McChicken sandwiches, four medium fries, and 20 McNuggets? 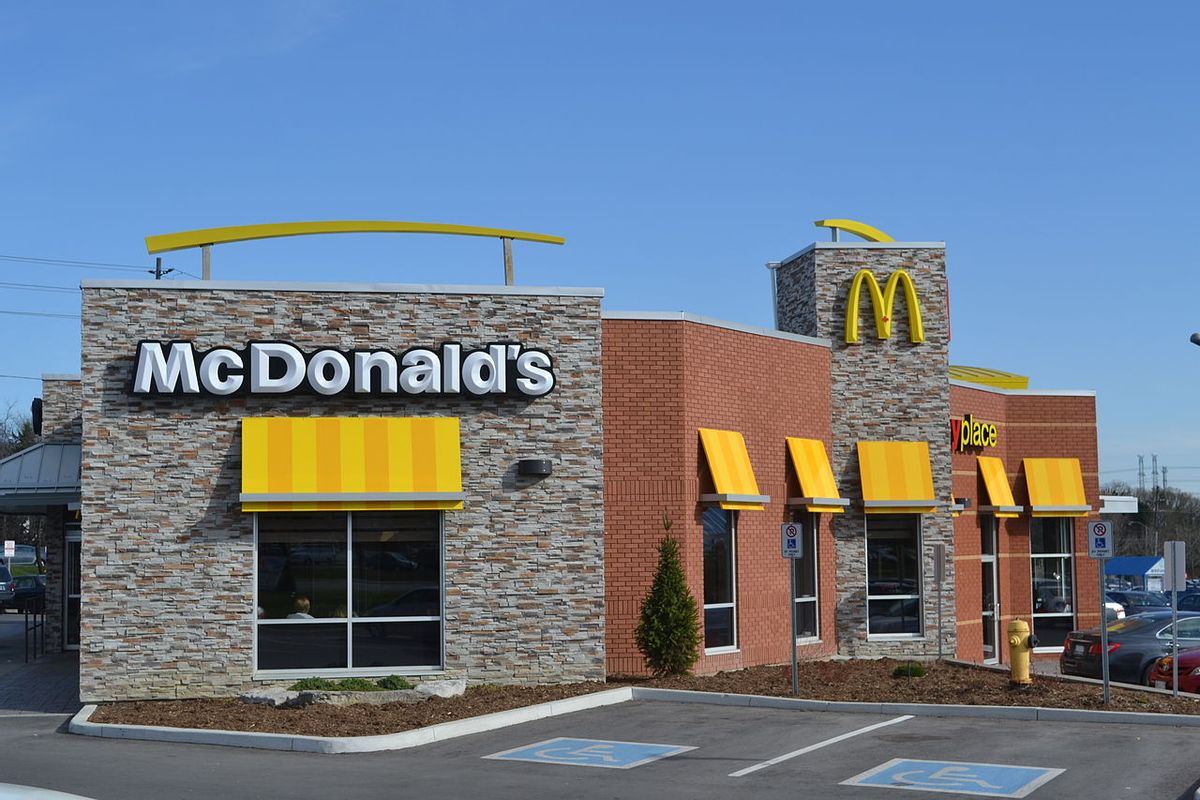 In December 2020, a video went viral on TikTok supposedly showing a McDonald's menu board that advertised a "Chicken Pack" — a combo meal consisting of four McChicken sandwiches, four medium fries, and a 20-piece McNuggets — for two people:

The video, which was accompanied by hashtags such as #typo? and #thiscantberight, quickly racked up more than 8 million views as TikTok users questioned if the Chicken Pack was really meant for two customers. We have not been able to determine where this particular video was taken, but McDonald's truly does advertise the Chicken Pack as a meal for two. A McDonald's in Illinois, for instance, advertised this deal on their Facebook page:

While this deal is real, is it really that unbelievable for two people to consume this amount of food? We looked up these items on McDonald's Nutrition Calculator to find out just how many calories are included in this Chicken Pack.

A McChicken sandwich is 400 calories, an order of medium fries is 320 calories, and a 20-piece McNuggets is 830 calories. When we add all of this up (and if we assume that none of these items are consumed with additional sauces) we get a 3,710 calorie meal, or, if consumed by two people, 1,855 calories per person.

Whether or not this is too many calories for one meal is up to the individual. It also depends on various factors such as a person's height, weight, athletic activity, age, and diet goals. But for some general perspective, the 2015-2020 dietary guidelines from the U.S. Department of Health and Human Services and the U.S. Department of Agriculture noted that estimates for the average daily calorie intake for Americans "range from 1,600 to 2,400 calories per day for adult women and 2,000 to 3,000 calories per day for adult men."

While many of the comments on this TikTok video expressed bewilderment at the amount of food included in this meal for two, others noted that they could consume this meal by themselves. Here's YouTuber ItsKenny's attempt to make McDonald's Chicken Pack a meal for one: