"Cancel culture" may have gone too far when it extends to nonexistent fast food items. 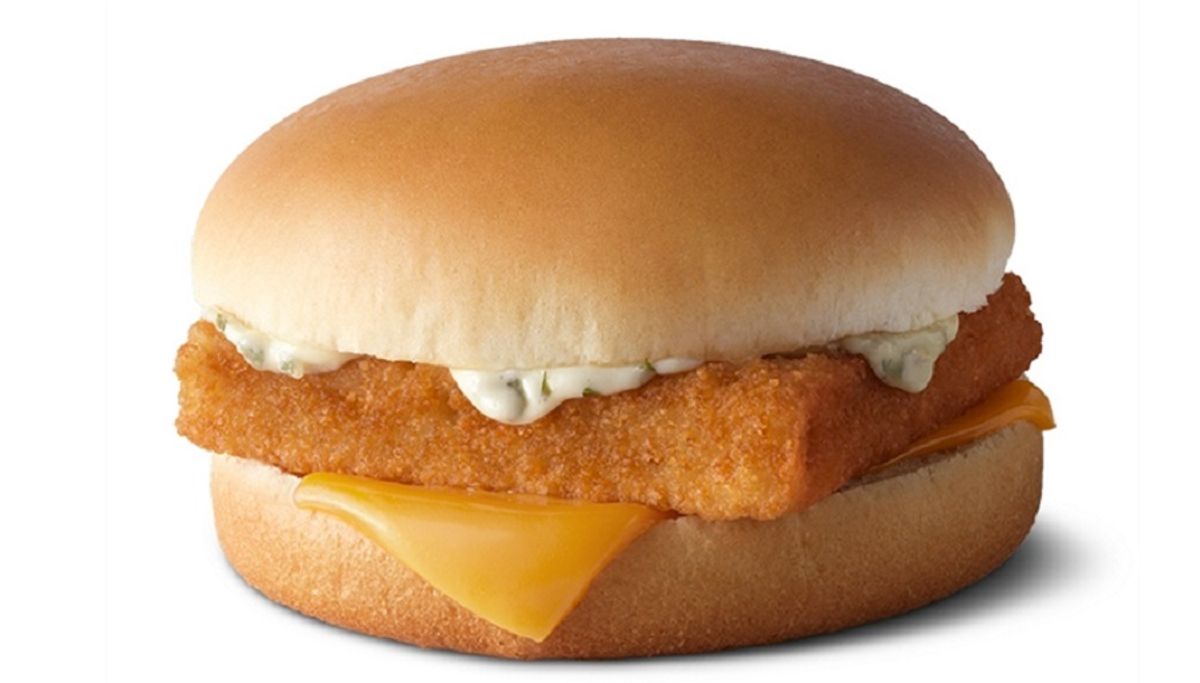 Claim:
McDonald's has "permanently banned" the "McFish" sandwich from their U.S. menus.
Rating:

On Feb. 4, 2021, Newsmax TV host Greg Kelly became an ephemeral social media star when he tweeted a complaint that he was unable to order a "McFish" sandwich at "MacDonald's" and fumed about being called a "male Karen" while he questioned whether the nonexistent food item had been "permanently banned":

Whether or not Kelly was merely being tongue-in-cheek, other Twitter users reveled in seizing on the details of his post, pointing out numerous issues with it -- not the least of which is that McDonald's fish patty sandwich is, and always has been, officially listed as a Filet-O-Fish on the company's U.S. restaurant menus:

"McFish" ended up being one of Twitter's top trending topics of the day as user after user piled on to poke fun at the original tweet:

In short, McDonald's has not taken "McFish" off their menu in the U.S., because they didn't sell a product by that name here in the first place. The properly named Filet-O-Fish sandwich remains a popular menu item in nearly every American McDonald's.