Some onlookers attempted to read between the lines of the two leaders' remarks. 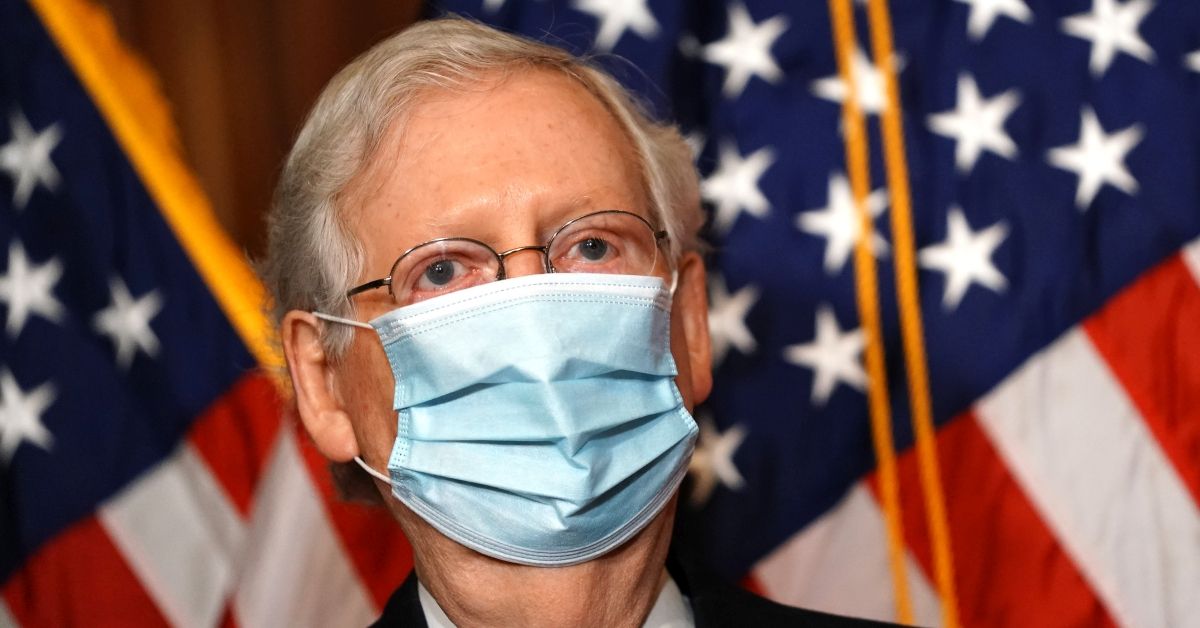 The claim was accurate, and we unpack why below. It followed weeks of both leaders' remaining quiet on the election's outcome amid court battles and an aggressive misinformation campaign by Trump to try to overturn his loss.

Let us lay out the timeline. At 10:20 a.m. Moscow standard time, which is 2:20 a.m. Eastern Standard Time (EST) in the U.S., on Dec. 15, the Kremlin released a statement in which Putin congratulated Biden on winning the presidential race and wished him "every success." The statement read:

In his message, Vladimir Putin wished the President-elect every success and expressed confidence that Russia and the United States, which bear special responsibility for global security and stability, can, despite their differences, effectively contribute to solving many problems and meeting challenges that the world is facing today.

The President of Russia noted that with this in mind, Russian-American cooperation, based on the principles of equality and mutual respect, would meet the interests of both nations and the entire international community.

'For my part, I am ready for interaction and contacts with you,' Russia’s Head of State stressed.

Hours later, McConnell, a Republican, acknowledged the victory for Biden and Vice President-elect Kamala Harris for the first time in a prepared speech on the Senate floor.

According to a video of the remarks on the Majority Leader's YouTube channel — footage that was uploaded to the video platform around 11 a.m. EST and also appeared on his official website as a Kentucky senator — McConnell said:

The Electoral College has spoken. So today, I want to congratulate President-elect Joe Biden. The President-elect is no stranger to the Senate. He has devoted himself to public service for many years.

News outlets, including MSNBC, first reported on McConnell's remarks around 10:20 a.m. (ET). A tweet from McConnell's press team with a link to the YouTube video posted less than 30 minutes later, at 10:47 a.m. Some onlookers on social media speculated McConnell purposefully waited for Putin's statement on the election before making his own. "It has always been Putin pulling their strings, not Trump," one Twitter user alleged, referring to Republican leadership.

But there was no evidence to explicitly explain why or under what rationale the senator made his comments on the Senate floor, congratulating Biden more than a month after he was announced the next head of the White House. Also unknown was if or to what extent he at all considered Putin's statement hours prior signifying a new chapter in U.S.-Russia relations. All of that said, the Kentucky Republican recognized a Biden presidency roughly eight hours after the Russian leader. For that reason, we rate this claim "True."