Was Maya Angelou Sexually Assaulted as a Child?

A graphic shared online relays details that Angelou first revealed in her 1969 autobiography, "I Know Why the Caged Bird Sings." 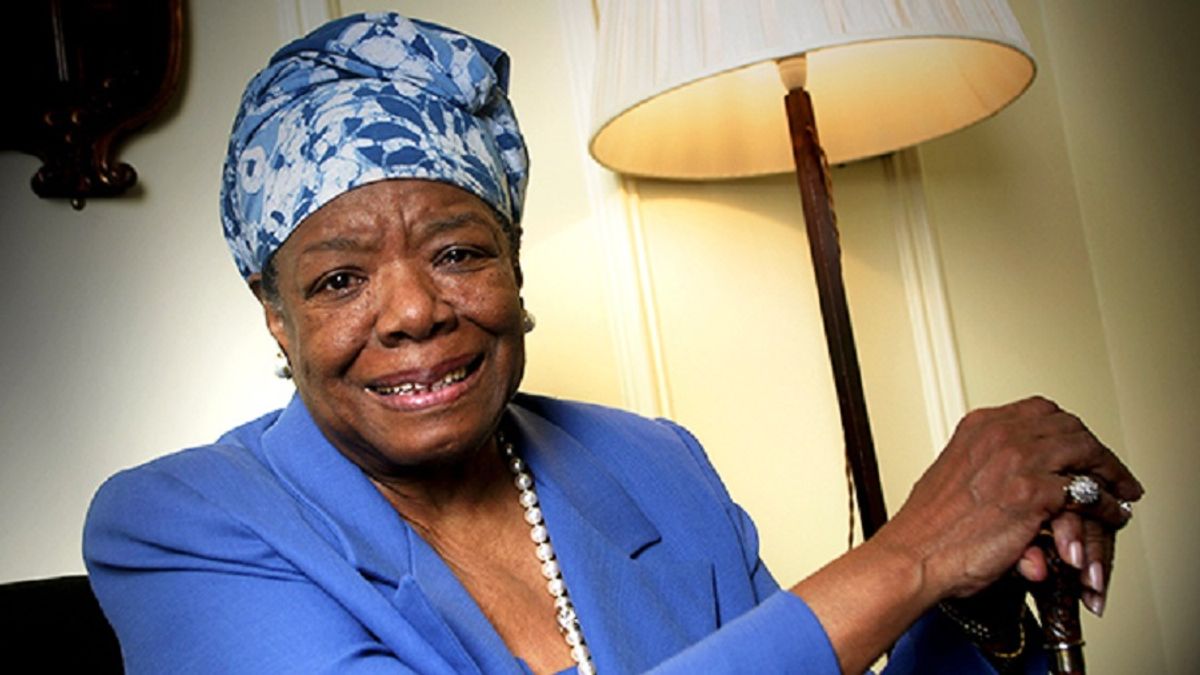 Claim:
Maya Angelou was raped when she was a child, and after the man responsible was found dead, she refused to speak for nearly 5 years.
Rating:

Maya Angelou's account of her sexual assault and its aftermath was turned into a graphic disseminated around social media in September 2018, one that accurately quoted her on the effect the assault had on both her physical and mental health.

Accompanied by a photograph of Angelou (born Marguerite Annie Johnson) as a child, the graphic stated:

She was raped at the age of 8. Her rapist was found guilty, but spent only one day in jail. After he was released, he was murdered. Because of this, she became mute for almost 5 years, believing her voice killed him.

"I killed that man because I told his name. And, then I thought I would never speak again, because my voice would kill anyone ..."

Her name was Marguerite Annie Johnson. Later in life, she would change her name to Maya Angelou.

When she finally did speak, she had a lot to say.

Maya Angelou became a voice for women and the black community, garnering respect and admiration for her honesty.

She would say, "There is no agony like bearing an untold story inside you." The meme accurately quotes from Angelou's 1969 autobiography, I Know Why The Caged Bird Sings. But its description of Angelou's trauma is off by one year: the attack actually occurred when she was seven years old. Her attacker, who was identified by the name Mr. Freeman in the book, was dating her mother at the time. Maya eventually told her brother Bailey about the attack, who subsequently informed their mother about it.

In a 2005 interview with the BBC, Angelou recounted the trauma of both the assault and the news that Freeman had been found "kicked to death" after his brief jail sentence. At the time, she said, she and her brother were staying with her mother's family, but months later they were sent to Arkansas to live with their grandmother, whom she referred to as Momma:

Momma said, "Sister, I'm not gonna make you talk. But you must be an idiot or a moron 'cause you can't talk. Sister, Momma knows when you and the good Lord get ready you are gonna be a teacher." And I used to think, "This poor ignorant woman -- I will never speak!"

The photograph of the younger Angelou also appeared in And Still I Rise, a biographical documentary of her which was released in 2016:

Angelou published six autobiographical accounts following I Know Why the Caged Bird Sings, as well as an extensive catalog of poetry and works for both the stage and screen. She passed away in 2014 at the age of 86.