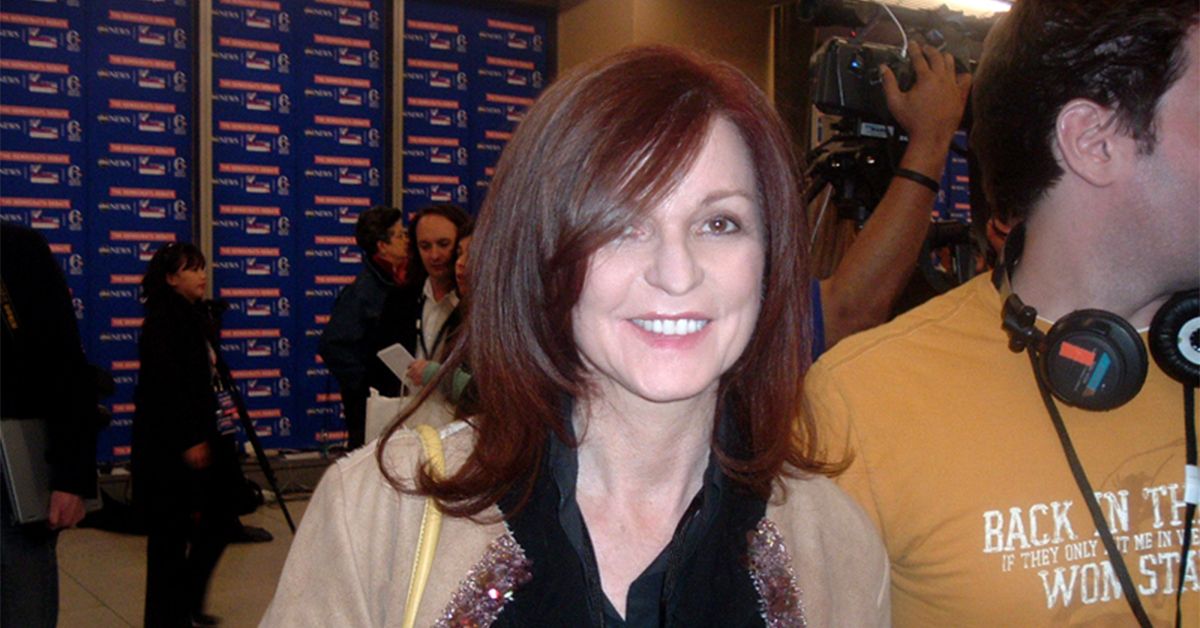 As noted in the original column, the pro-Trump passage was written by Dowd's brother, Kevin, not Dowd herself.

It is well known that New York Times political columnist Maureen Dowd is not a fan of President-elect Donald Trump (nor he of her, for that matter, having called Dowd "wacky" and a "neurotic dope" in angry tweets), so Facebook users were quite surprised to see blurbs in their news feeds a month or so after the election for an column in which she seemingly hailed Trump's election as a welcome corrective to eight years of rule by liberal Democrats:

The most amazing part of this well written piece is the fact Maureen Dowd, a liberal columnist from the New York Times wrote it!

Election Therapy From My Basket of Deplorables

The election was a complete repudiation of Barack Obama: his fantasy world of political correctness, the politicization of the Justice Department and the I.R.S., an out-of-control E.P.A., his neutering of the military, his nonsupport of the police and his fixation on things like transgender bathrooms. Since he became president, his party has lost 63 House seats, 10 Senate seats and 14 governorships.

The country had signaled strongly in the last two midterms that they were not happy. The Dems’ answer was to give them more of the same from a person they did not like or trust.

Preaching — and pandering — with a message of inclusion, the Democrats have instead become a party where incivility and bad manners are taken for granted, rudeness is routine, religion is mocked and there is absolutely no respect for a differing opinion. This did not go down well in the Midwest, where Trump flipped three blue states and 44 electoral votes....

It continues in that vein. Not to minimize the pleasure Trump voters must have felt reading such an articulate defense of their choice of candidates, but Maureen Dowd did not, in fact, write the bulk of that column, even though it carried her byline. Some of the folks who copied and pasted it onto their Facebook pages omitted critical paragraphs at the beginning of the article announcing that what was to follow was written by a member of Dowd's own "little basket of deplorables, as I call my conservative family" — her Republican brother, Kevin.

Here's an excerpt from that introduction:

My colleague Paul Krugman tweeted Friday that "affluent, educated suburbanites" who voted for Trump are "fools." What else is there to say, he asked.

Well, here is what Kevin, an affluent, educated suburbanite has to say in his column, titled an "Election Therapy Guide for Liberals."

The column can be read in its entirety here.