Did Matthew Whitaker Say That Muslims, Jews, and Atheists Shouldn’t Be Judges?

“No religious test shall ever be required as a qualification to any office or public trust under the United States.” 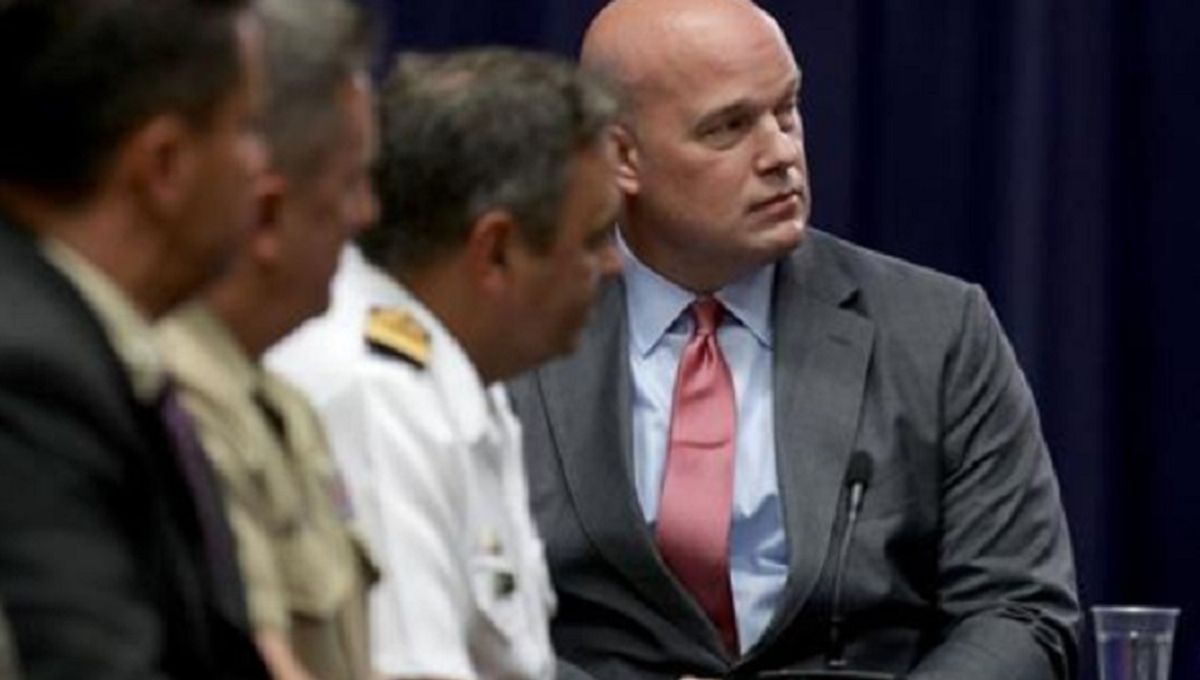 After President Trump fired Attorney General Jeff Sessions in November 2018, he appointed Matthew Whitaker as acting Attorney General in a controversial move that placed a non-Senate-confirmed leader in charge of the Justice Department ahead Deputy Attorney General Rod Rosenstein, who had been confirmed by the Senate and who would normally fill that temporary role.

Back in 2014, Whitaker was a candidate for the Republican nomination for a U.S. Senate seat representing Iowa. At that time Whitaker participated in a forum along with fellow candidates Sam Clovis and Joni Ernst which was hosted by the religious-right group The Family Leader and moderated by conservative internet personality Erick Erickson. Ernst and Clovis both stated that faith-based criteria were a valid way to vet candidates for a federal judgeships, as reported by Newsweek:

“If you get to the United States Senate and you have the majority, you can block President Obama’s judges,” said moderator Erick Erickson, a conservative blogger. “But most Americans would say you need to have a real reason to block those judges other than just they’re liberal. How do you set the criteria that you will use to block those judges?” Whittaker's two competitors, Sam Clovis and Joni Ernst, said that they would use faith-based criteria and make sure they acknowledged “natural law.”

Whitaker took this view even further, arguing that faith-based criteria for judges were valid and that people who held secular views (or even Old Testament views) would be concerning to him, as reported by the Washington Post:

In an April 25, 2014, debate, moderator Erick Erickson asked the candidates about their faith. Whitaker said that, if elected, he would want judges who “have a biblical view of justice, which I think is very important ..."

“I’m a New Testament,” Whitaker answered, according to an account at the time in the Des Moines Register. “And what I know is as long as they have that world view, that they’ll be a good judge. And if they have a secular world view, where this is all we have here on Earth, then I’m going to be very concerned about that judge.”

After Whitaker was controversially appointed as acting attorney general, this exchange was presented in some headlines as Whitaker's having declared that "Jews, Muslims, and atheists should not be federal judges": Erickson’s question about a “Levitical or New Testament” reading of the Bible and Whitaker’s answer to it did suggest that Whitaker’s view of an ideal justice was narrowly limited to Christians and therefore necessarily exclusive of Jews and Muslims. Furthermore, his explicit statement that he would be “very concerned” about a judge who held secular views also suggested he did not find it desirable for atheists to hold judgeships.

While Whitaker’s statement did not explicitly make the case that Jews, Muslims, and atheists would be bad judges or should be disqualified from serving as judges, his statements strongly implied that he would prefer all judges be Christians.

Whatever Whitaker's personal feelings might be, though, Article VI, Clause 3 of the United States Constitution states that “no religious test shall ever be required as a qualification to any office or public trust under the United States.”

Kranish, Michael and Robert Barnes.   "As a Senate Candidate, Whitaker Said He Could Not Support ‘Secular’ Judicial Nominees and That Courts Should Be ‘Inferior Branch’."     The Washington Post.   9 November 2018.