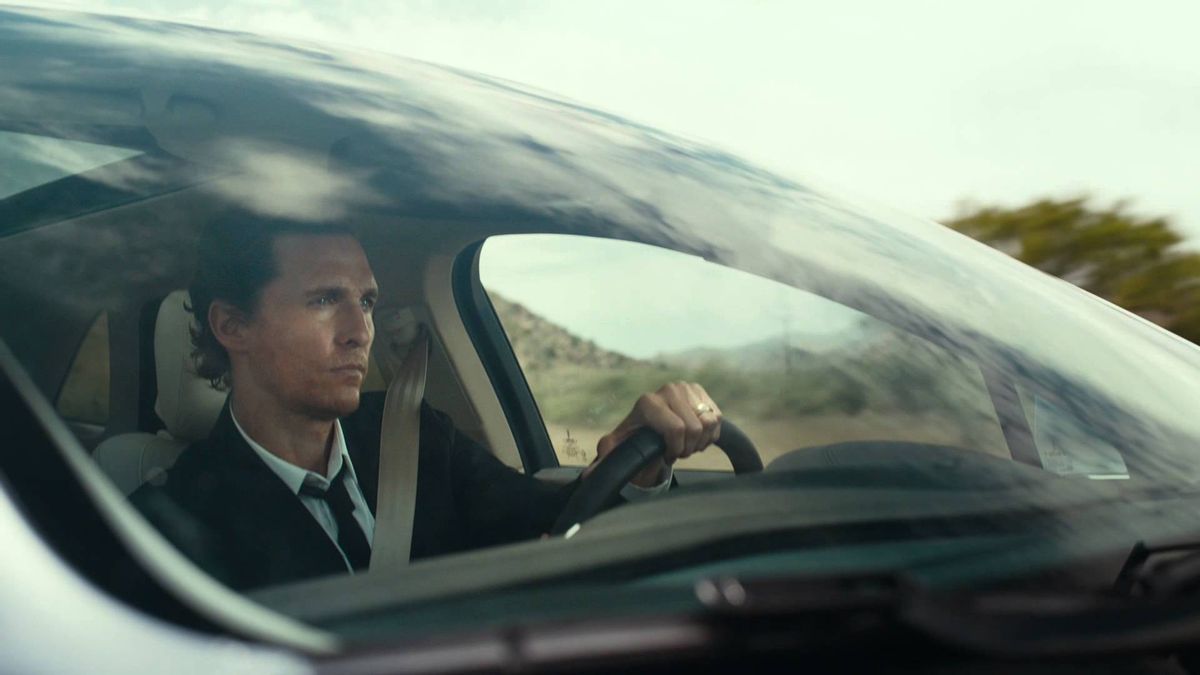 The above-displayed video was picked up by web sites such as DonaldTrumpNews.co and shared as if it were a genuine endorsement from the actor:

One of the biggest stars right now, Matthew McConaughey, is a Donald Trump supporter. McConaughey is not afraid to speak up his opinion to the public. He knows that Trump deserves to be a president. We are happy that he joined our team. A “true detective” is always able to make the right decisions.

The above-displayed video is a parody that pairs a voiceover from one of McConaughey's commercials for Lincoln cars with images of Donald Trump's plane.

The video was created by "DJ MemeWorks" and was clearly marked as a work of parody when it was first published to YouTube on 30 October 2016:

The YouTube user also added a note in the video's description in order to clarify that this was not a genuine endorsement from Matthew McConaughey:

(Since there are a lot of people who think this is real.

Let me just say.
He didn't actually endorse Trump. It's a parody...)