The ad was hosted by the Taboola advertising platform. 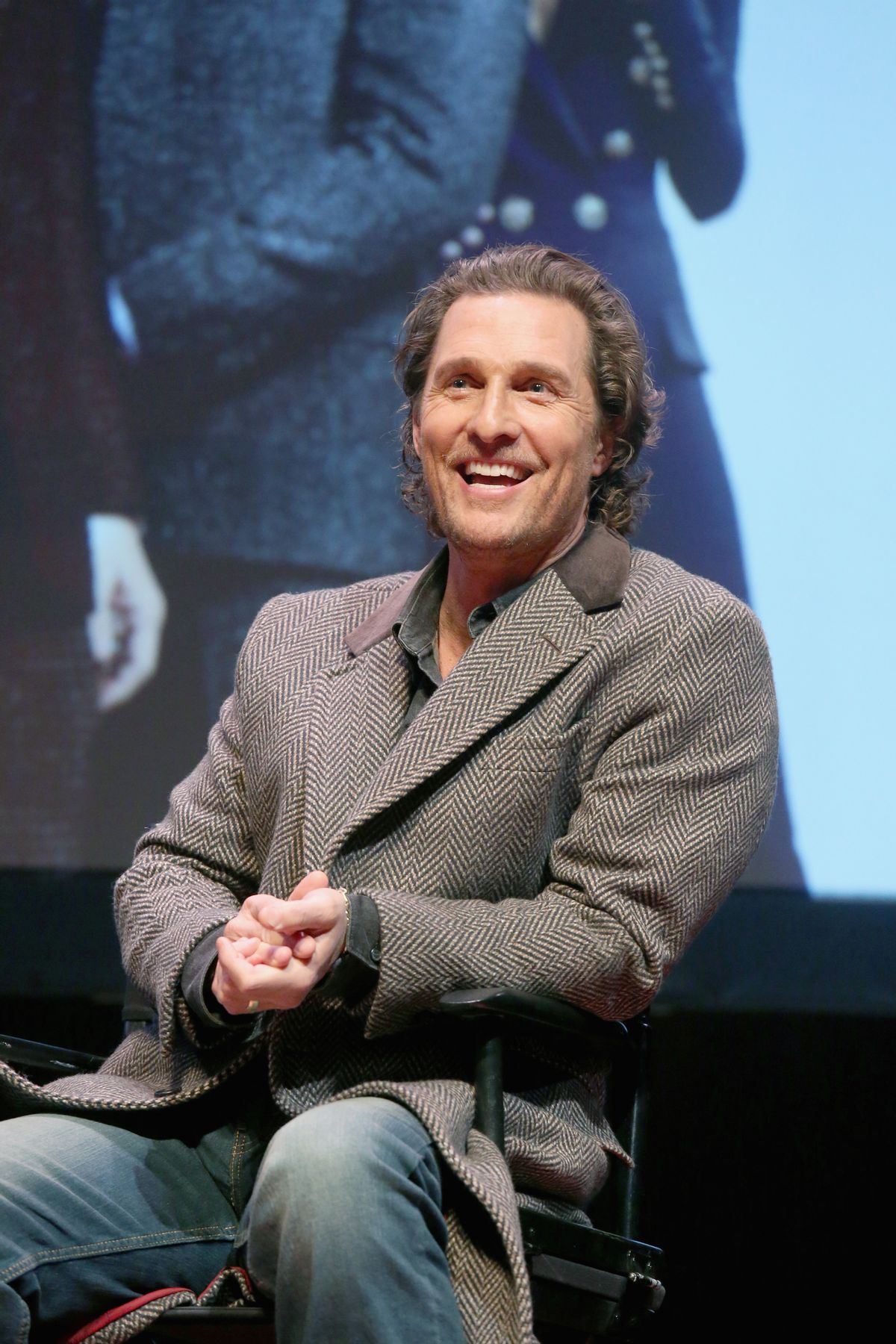 Claim:
An online advertisement leads to confirmation that actor Matthew McConaughey had an affair.
Rating:

In early January 2022, an online advertisement claimed that readers could "discover who Matthew McConaughey had an affair with." The film actor is known for his work in "Dallas Buyers Club," "Magic Mike," "Interstellar," "U-571," "Contact," and "A Time to Kill." This ad was misleading.

The ad led to a 50-page slideshow article on a website named I Am Famous. The headline read: "Who Dated Who? Former Hollywood Power Couples You Might've Forgotten About!"

The first page featured a picture of McConaughey but did not mention any affair:

There are many celebrities in the United States, and even if they don’t get to work together, it’s inevitable for them to meet because of all the parties and events they have. Some form a platonic relationship, but others often start a romantic affair that attracts attention from the media.

Sadly, many of these partnerships didn’t last, and each of them ultimately moved on with someone else. Let’s take a look at some celebrity pairings that were once lovebirds, and let’s see how long their romance lasted. We’re sure many of you forgot these some of the stars here dated in the past.

Two pages in the long article focused on women that McConaughey had dated in the past, including Penelope Cruz and Janet Jackson. However, the story never said anything about the film actor having an affair. The ad was nothing but false clickbait.

According to People.com, McConaughey is married to model Camila Alves. Matthew McConaughey and his wife and model Camila Alves attend the premiere of "White Boy Rick" during the Toronto International Film Festival, on September 7, 2018, in Toronto, Ontario, Canada. (Photo by VALERIE MACON/AFP via Getty Images)