Did Matt Gaetz Have a Mullet in His High School Yearbook Photo?

Congressional in the front, party on the sides? 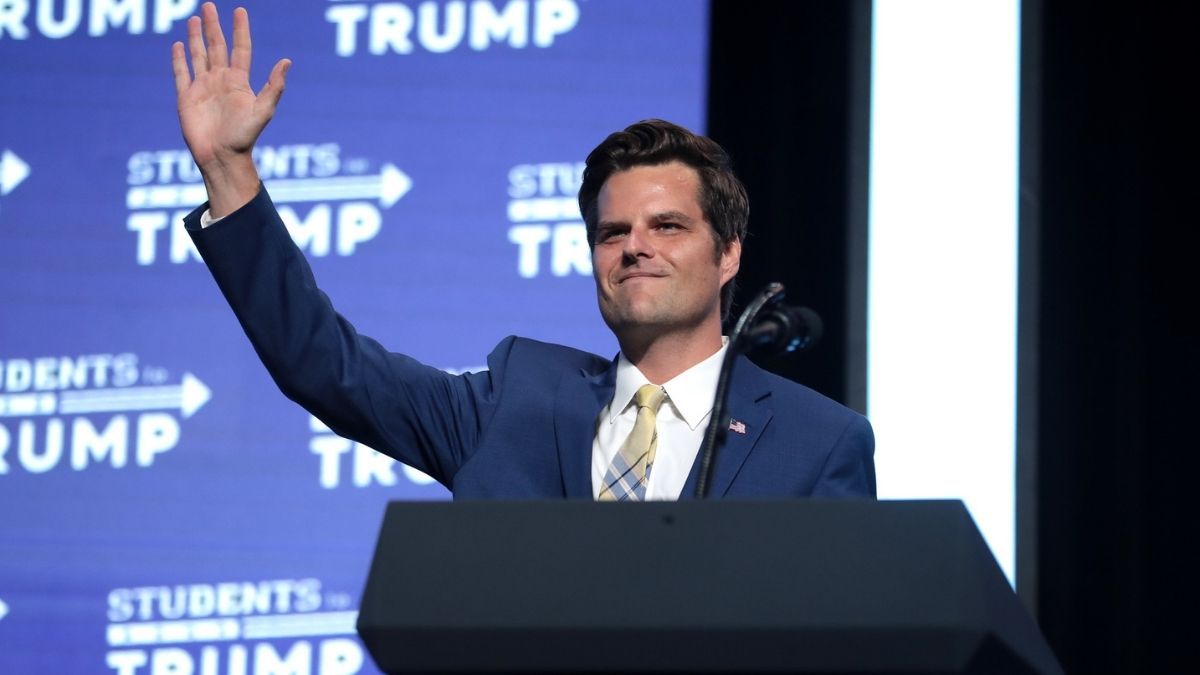 This is not a genuine photograph of Gaetz. This is a doctored image in which Gaetz's face was digitally edited into an anonymous person's photo.

The original photo has been circulating online for several years. It was posted to the r/Pics section of Reddit in 2011, for instance, along with the caption, "Business on the top, party on the sides."

Here's a comparison of the genuine photo (left) and the doctored image of Gaetz (right): We have not been able to identify the person in the original photo, but it certainly isn't Gaetz. We were able to view photos of Gaetz during his high school days via classmates.com and can confirm that the congressman did not have a mullet (or a side mullet) in high school.

This image was circulated in April 2021 as Gaetz was under investigation for a possible sexual relationship with a 17-year-old girl. As this scandal unfolded, several fake news items about Gaetz circulated online. For example, Teen Vogue did not cancel Gaetz's subscription, and this photo of Gaetz's hair isn't real.