Some news outlets definitely use sensational and misleading titles to generate clicks. 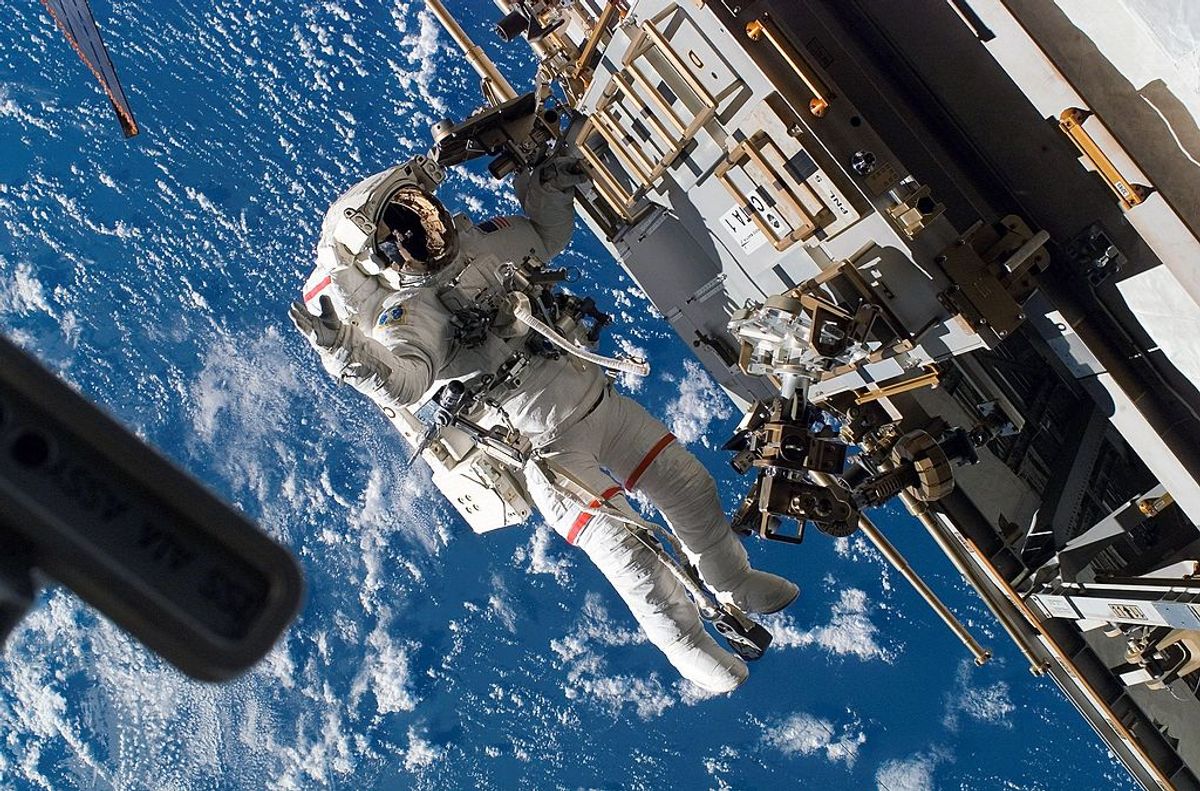 These headlines are absurd. NASA issued no such warning to its astronauts. These articles were based on a joke that was told by a comedian during a recent episode of Conan O'Brien's podcast ,"Conan O'Brien Needs a Friend."

Mulikan, who is not directly employed by NASA, was not an active participant in this portion of the conversation. This was a brief exchange by three comedians.

However, when this conversation was recounted in the pages of the NY Post, the site misquoted this section and claimed that the scientist had issued this "warning" about multiple women getting pregnant. Here's how the article appeared on News.com.au.

The "scientist" in the concluding sentence was actually comedian Gourley.

Vice.com looked into this issue in 2020 and found that Russia's space agency may have taken things one step further. According to diary entries of Russian cosmonaut Valeri Polyakov, Russia sent "colorful" movies on the trip and offered to supply an inflatable sex doll for his 14-month journey. Polyakov declined the doll.