If they had, we're pretty sure you'd hear about it from a source more credible than this blurry meme. 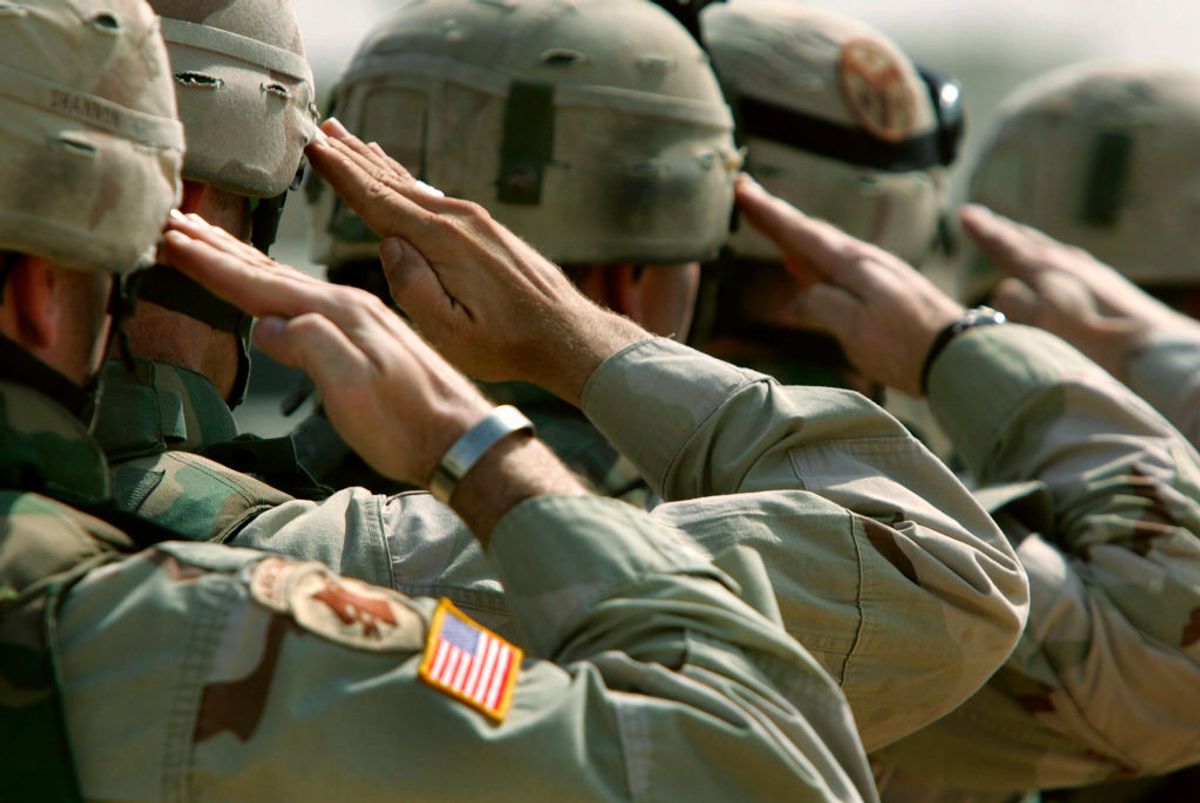 In mid-December 2020, social media users shared a meme that stated it was issued by "Military Generals" to the American people. The meme proclaims that U.S. President "Donald J. Trump was the man chosen by the military" to control acts of terrorism domestically and that martial law would be invoked after Christmas: This is not a real message from U.S. military generals to the public.

Instead, as the QAnon conspiracy theory hashtag indicates at the bottom of the meme, it appears to be nothing more than fearmongering based on statements from some Trump supporters, who say they want Trump to use martial law to overturn the results of the November 2020 election, which he lost.

Trump and his supporters have pushed an aggressive disinformation campaign, claiming falsely that the 2020 election was beset by widespread fraud and that it was Trump, not President-elect Joe Biden, who actually won.

Trump's own U.S. Department of Homeland Security debunked this conspiracy theory, stating the November 2020 election was "the most secure in American history."