A video purportedly showing Mark Zuckerberg announcing that closure of Facebook is a digitally altered hoax. 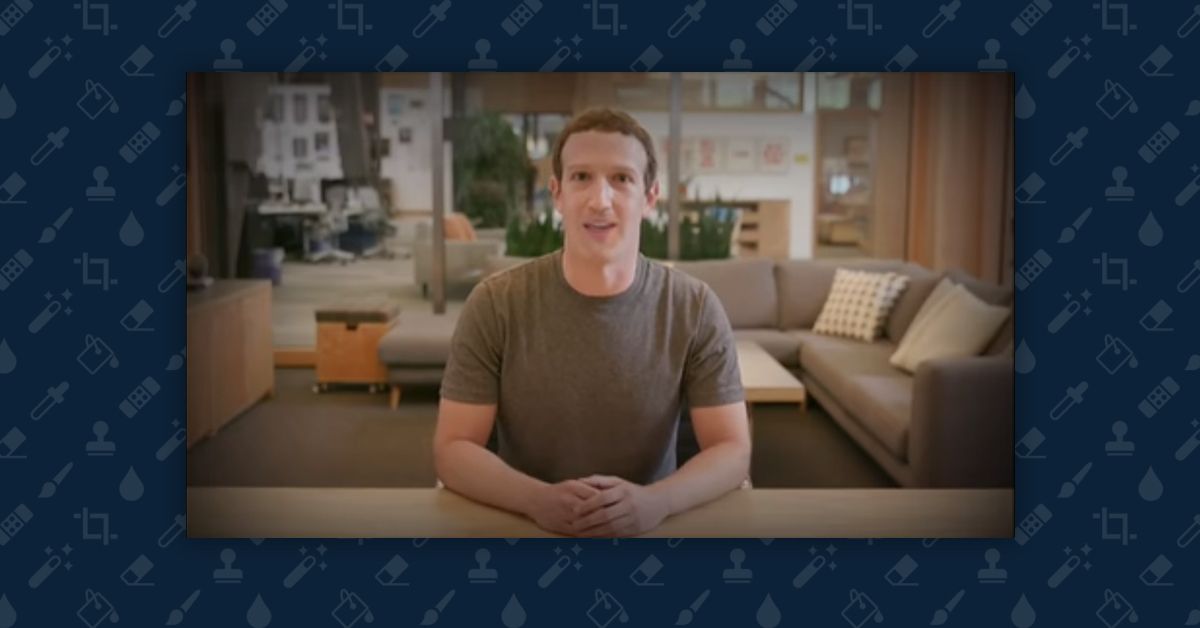 Claim:
Mark Zuckerberg announced in a video that he was shutting down Facebook.
Rating:

Most internet users have come across numerous fake photographs in the online world, but digitally altered videos (at least convincing ones) are a relatively new phenomenon in 2018.

So when a piece of highly edited footage purportedly showing Mark Zuckerberg announcing that he was closing the Facebook social media network started to spread online, many viewers came thinking that it might be real:

Hey everyone, Zuck here with a huge announcement. So after much consideration ... I, the Zuck man himself, will be deleting Facebook.

Although this footage may look pretty convincing, several aspects give away that the video is a hoax.

For starters, this video did not originate from Mark Zuckerberg's official Facebook page, nor any other pages officially associated with the company.

As well, this video was created by Bayview Drive Films and was originally posted to their YouTube page on 1 April 2018 (April Fool's Day). The credits at the end of the video clearly indicated that the video was a work of a satire and was not associated with Facebook: The language used in the video is also suspicious at best. Although Zuckerberg is occasionally mocked for being socially awkward, we highly doubt that the CEO of the social media giant would refer to himself as "the Zuck Man" in an official video announcing the end of an industry giant tech company.

This hoax video was created by taking genuine footage of Mark Zuckerberg and then digitally altering the movement of his mouth (and inserting the audio of a voice actor) to make it seem as if he were announcing the closure of Facebook. The original video was posted to Zuckerberg's official Facebook page in September 2017 and featured the CEO of Facebook talking about Russian interference in the 2016 presidential election: