Did Mark Wahlberg Tweet 'Sometimes God Slows You Down'?

The quote was virally shared beginning in late 2021. 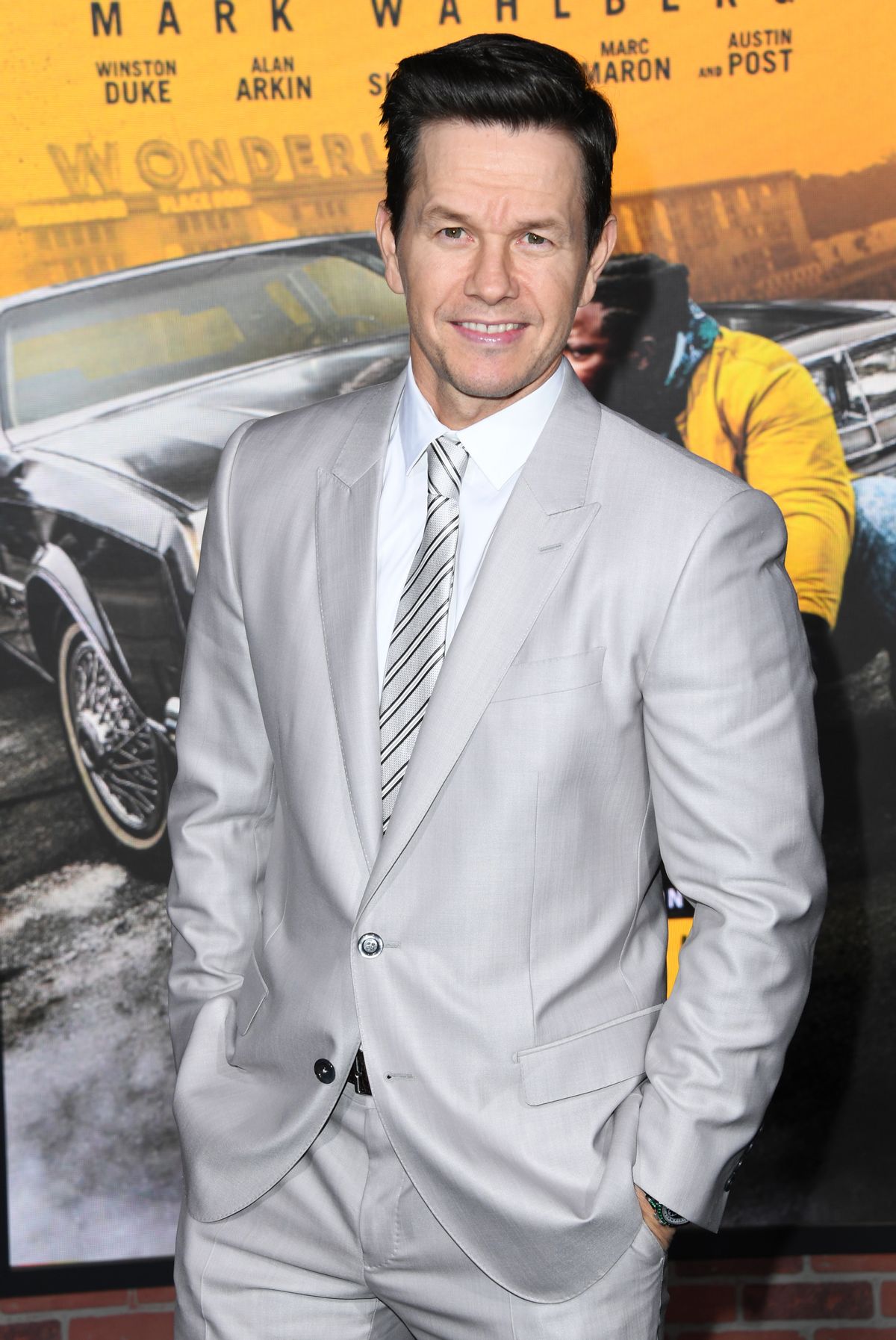 Claim:
Mark Wahlberg tweeted: "Sometimes God slows you down so that the evil ahead of you will pass before you get there. Your delay could mean your protection."
Rating:

Since late 2021, a meme featuring a purported tweet from Hollywood actor Mark Wahlberg was virally shared on Facebook with this quote: "Sometimes God slows you down so that the evil ahead of you will pass before you get there. Your delay could mean your protection." The meme appeared to specifically show a verification badge similar to the one created by Twitter.

While it's possible that Wahlberg might agree with the quote's message, we were unable to find any record of him ever saying, posting, or tweeting these words.

The meme with Wahlberg may have originated in a Facebook post on Dec. 7, 2021. In less than a month, it received more than 77,000 shares. The post was captioned with: "Read That Again and Again and Again!!!!!" Wahlberg never tweeted the words, "sometimes God slows you down."

The same meme also received plenty of shares from several other Facebook accounts and pages. The "sometimes God slows you down" meme with Wahlberg's picture was popular in December 2021 and early January 2022.

The religious message behind the quote has likely been shared for many years with a variety of words, perhaps even going back centuries.

According to a search of Google Books, the earliest instance of the exact words "sometimes God slows" appeared in the year 2000. Author George Otis wrote: "Sometimes God slows our pace that He might divest us of a flawed mentality or worldview." It appeared in his book, "God's Trademarks: How to Determine Whether a Message, Ministry, Or Strategy is Truly from God."

In 2003, author Wayne Schmidt wrote: "Sometimes God slows us down to remind us that His purposes can only be accomplished with His power. The battle will only be won if the commander of His heavenly army shows up with sword in hand." The quote appeared in his book, "Lead On: Why Churches Stall and How Leaders Get Them Going."

In 2004, Elisa G. Difalco wrote a similar quote in her book, "In the Gym with God." It read: "Sometimes God slows us down to correct problems we're not aware of."

It wasn't until May 26, 2019, that we could find the first publicly available post made on social media that included the two sentences from the Wahlberg meme with the words "sometimes God slows you down":

Celebrities and historical figures are often used in quote memes that contain sentences that they never spoke or posted.

For example, we previously reported on misleading quote memes about Harrison Ford, Clint Eastwood, and Anne Frank. Such memes often contain the famous person smiling or looking serious, as if they were thinking of the quote when the picture was taken.

In sum, no, Wahlberg did not tweet that "sometimes God slows you down." The message was paired with the celebrity name perhaps in an effort to receive more likes, comments, and shares.