Did Mark Twain Say This About Reading the Newspaper and Being Misinformed?

The false attribution of quotes to famous people is a common internet phenomenon. 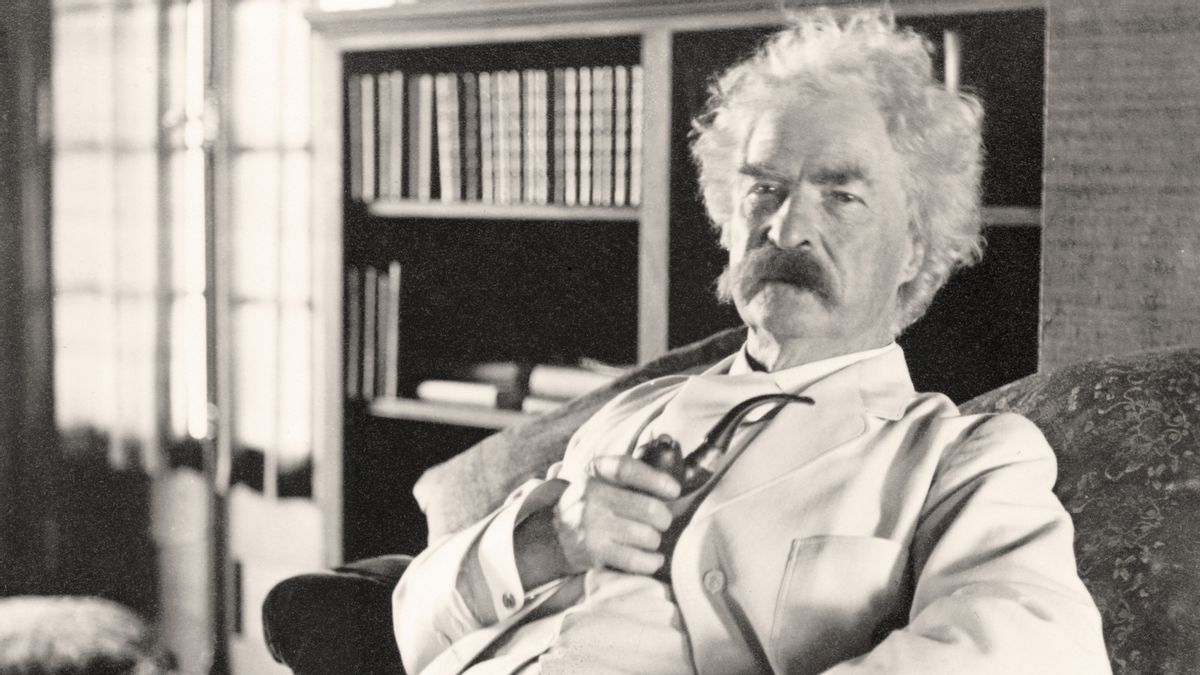 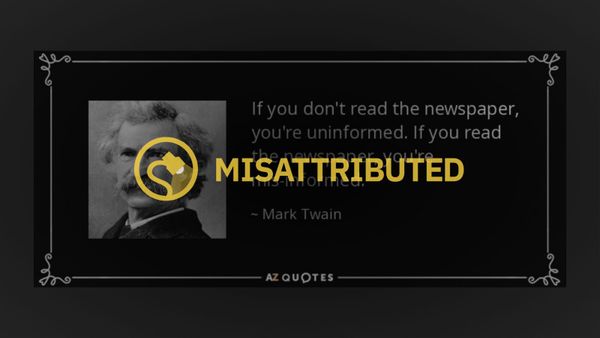 We found no evidence Mark Twain was the originator of this statement. Quote Investigator Garson O'Toole also found no instances in which this quote or any like it came from Twain.

According to the Center for Mark Twain Studies at Elmira College, a private institution in Elmira, New York, "lazy newspaper columnists" began slinging the saying around and attributing it to Mark Twain in 2007, "for reasons that remain unclear."

The irony of the legendary humorist's name being spuriously used under these circumstances wasn't lost on the Center's Twain apocrypha page:

Over the next couple years, the aphorism was repeatedly used as a crutch for lazy columnists. Thus emerges a meta-irony which Twain would undoubtedly have appreciated: newspaper writers writing in newspapers about the unreliability of newspaper writing and citing an unreliable source to testify to that unreliability.

Quote Investigator found variations of the statement going back centuries, with one example using different wording but expressing a similar sentiment in a letter written by Thomas Jefferson in 1807:

I will add, that the man who never looks into a newspaper is better informed than he who reads them; inasmuch as he who knows nothing is nearer to truth than he whose mind is filled with falsehoods & errors. He who reads nothing will still learn the great facts, and the details are all false.

There's no evidence Twain made the statement — but quotes misattributed on the internet to famous people is a common occurrence. For example, some falsely attributed a quote that appeared to address "cancel culture," a fixture of early 21st century internet discourse, to 19th-century Russian literary giant Fyodor Dostoevsky.

Seybold, Matt. "The Apocryphal Twain: 'If You Don't Read the Newspaper, You're Uninformed. If You Do, You're Misinformed.'" Center for Mark Twain Studies, Elmira College, 21 Feb. 2018, https://marktwainstudies.com/the-apocryphal-twain-if-you-dont-read-the-newspaper-youre-uninformed-if-you-do-youre-misinformed/