Did Mark Twain Say 'I Have Read Some Obituaries With Great Pleasure'? 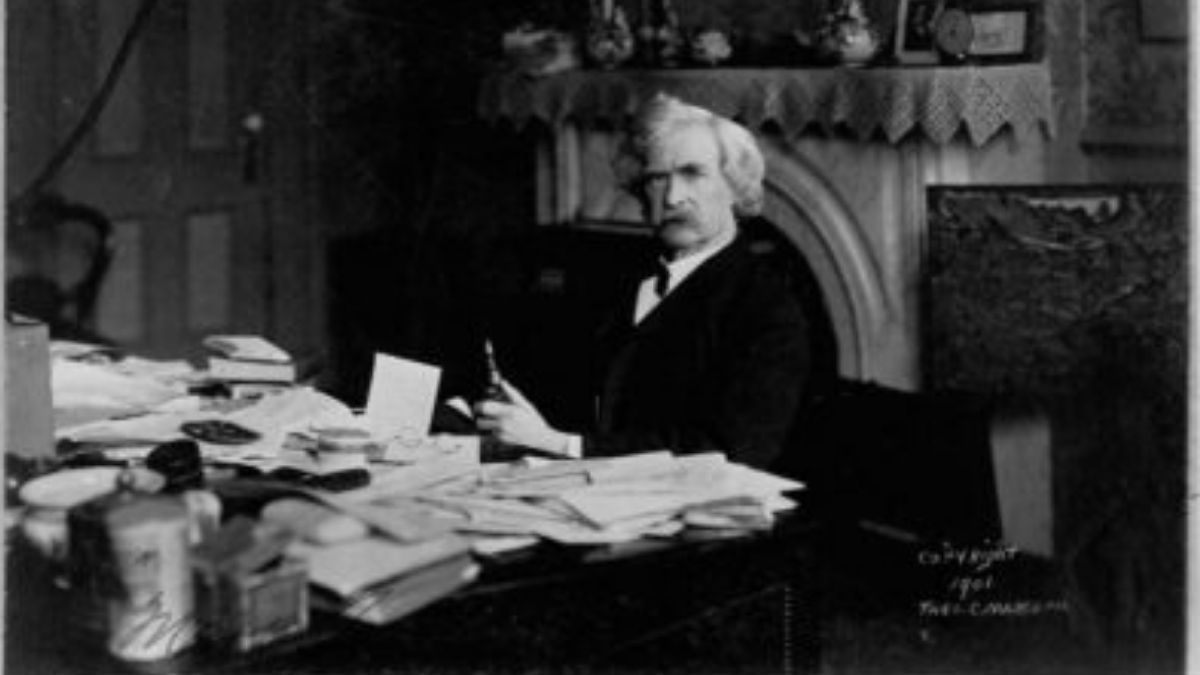 Claim:
Author Mark Twain once said: "I have never wished a man dead, but I have read some obituaries with great pleasure."
Rating:

On Feb. 17, 2021, as news broke that controversial radio host Rush Limbaugh had passed away, an old quote ostensibly uttered by author Mark Twain started to circulate on social media. Twain reportedly said: "I have never wished a man dead, but I have read some obituaries with great pleasure."

While this quote has been attributed to Twain for years, it did not originate with the "Adventures of Huckleberry Finn" author.

This viral quote appears to be a rephrasing of a line written by Clarence Darrow, a lawyer who is perhaps best known for his involvement in the "Scopes Monkey Trial" of 1925 in which he defended an educator for teaching evolution in a public school, in his biography "The Story of My Life."

Darrow wrote: "All men have an emotion to kill; when they strongly dislike some one they involuntarily wish he was dead. I have never killed any one, but I have read some obituary notices with great satisfaction."

Twain is truly a highly quotable author, which is probably why he is also credited with many things he didn't actually write. For example, Twain did not say "The coldest winter I ever spent was a summer in San Francisco," or "If voting made a difference, they wouldn't let us do it."