The billionaire businessman and Dallas Mavericks owner caused a stir in early 2022 with reports about "Cost Plus Drug Company." 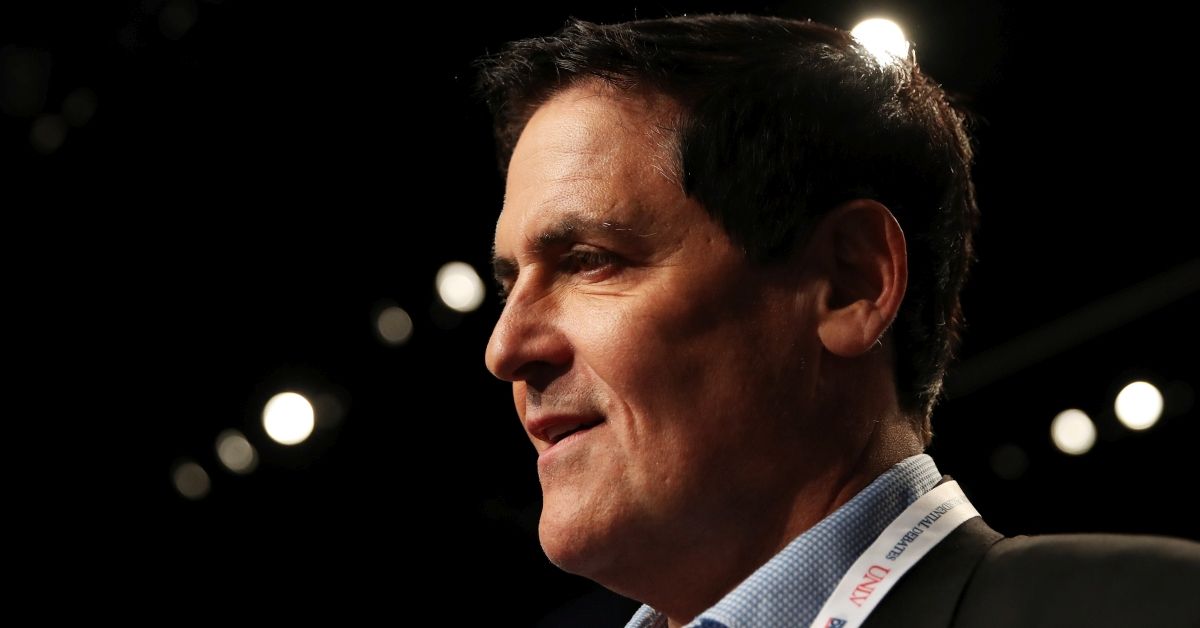 In January and February 2022, we received multiple inquiries from Snopes readers who were curious about the provenance and authenticity of rumors that the billionaire businessman Mark Cuban had launched a discount online pharmacy called Cost Plus Drug Company.

On Facebook, for example, widely-shared posts claimed that Cuban had "started an online pharmacy where over 100 generic prescription medications are offered at low costs," with the potential for enormous savings on often vital medications: The core claim at the heart of those posts was accurate, and we are issuing a rating of "True." In February, Cuban did indeed launch a new online pharmacy called Cost Plus Drug Company, which did indeed advertise prescriptions at what it presented as a fraction of their retail prices.

The "cost plus" in the name of the business refers to its pricing model of re-selling prescriptions at the cost to manufacture them, plus 15%, plus pharmacy costs, as the website outlined: "Every product we sell is priced exactly the same way: our cost plus 15%, plus the pharmacy fee, if any."

In a Jan. 19 news release, Cost Plus explained that it was partnering with Truepill for prescription delivery, but was itself a registered pharmaceutical wholesaler, meaning it could bypass intermediaries and dictate its own prices. Furthermore, Cost Plus said it was in the process of building its own facility in Dallas, where it would in the future manufacture its own drugs, as well.

The company appears to have been a passion project of Alexander Oshmyansky, a 37-year-old former child prodigy and son of Russian immigrants who started "Osh's Affordable Pharmaceuticals" as a Delaware-registered "public benefit corporation" in 2018. According to Delaware state records, the business changed its name to "Mark Cuban Cost Plus Drug Company" in 2020 and Oshmyansky, a radiologist by training, is listed as the company's CEO and founder.