Greene and her husband own a construction company. 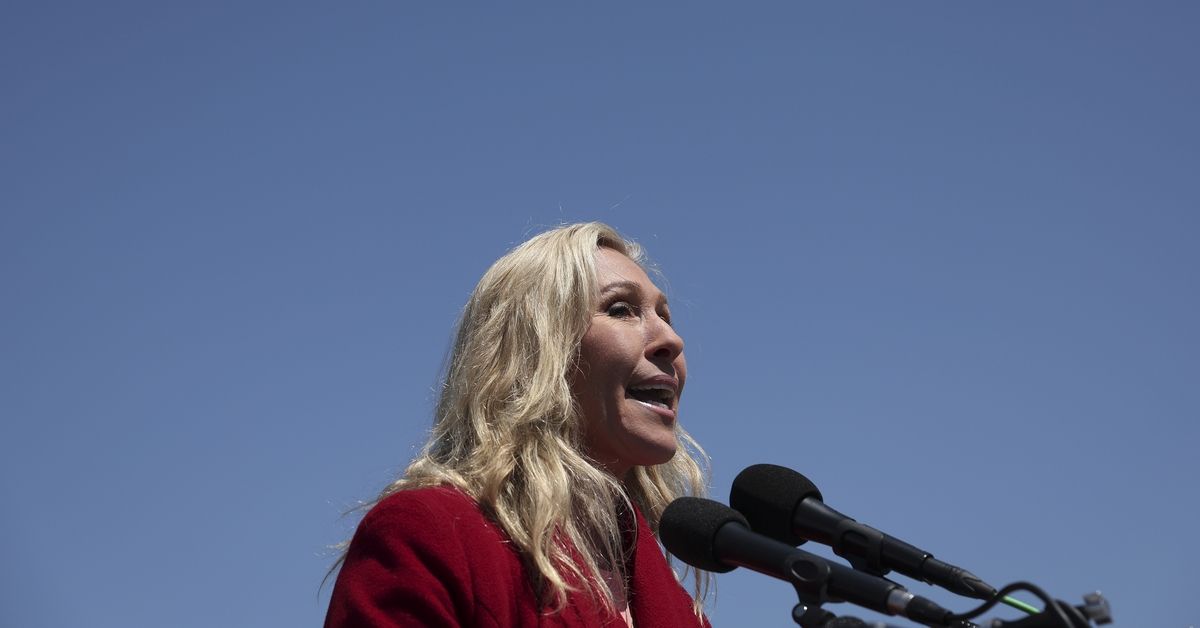 The business owned by Greene and her husband, Taylor Commercial Inc., accepted a PPP loan in the amount of $182,300 from the federal government, which later forgave the loan with interest (for a total of $183,504). Partisan critics implied that Greene had been hypocritical, given that she herself criticized Biden's plan to forgive federal student loan debt. However, there are important differences between the two types of loan, most notably that PPP loans were granted with the expectation that they would be forgiven if used as intended.

On Aug. 25, 2022, the official Twitter account for the White House posted a tweet criticizing comments by U.S. Rep. Marjorie Taylor Greene, R-Ga., in which she stated her disagreement with the Biden administration's plan to forgive some federal student loan debt. In the video included in the tweet above, Greene used an appearance on right wing broadcaster Newsmax to opine that it's "completely unfair" to some taxpayers, namely those that didn't take out a student loan, to "have to pay off the great big student loan debt" of others.

The White House's clap-back tweet was in reference to reports that Taylor Commercial, a construction company owned by Greene and her husband, received money through the Paycheck Protection Program (PPP). The tactic has been used to attack other conservatives, although in the case of commentator Ben Shapiro, it backfired because he didn't get a $20,832 PPP loan, as some had claimed.

U.S. Small Business Administration (SBA) records show Greene's company accepted $182,300 in PPP loan money in April 2020, and that it was "Paid in full or forgiven," which refers to loans "repaid and those fully forgiven from repayment under PPP guidelines," per the SBA.

A database of PPP loans provided by the nonprofit news outlet ProPublica, which obtained data from the SBA via public records, shows that Taylor Commercial had a total of $183,504 forgiven, including accrued interest.

We reached out to Greene's office asking for comment on the controversy, and were provided a statement that didn't address the student loan/PPP loan discourse, but instead pointed to swatting incidents targeting Greene's home.

"It's a shame that [U.S. President] Joe Biden and his spokesmen in the media continue to make MTG a target simply because she is outspoken against Democrat policies, like genital mutilation surgeries for minors," the statement read, a likely reference to surgeries performed on some transgender people as part of gender affirming care (although such procedures are rarely performed on minors).

There is important context to this controversy, namely that student loans and PPP loans are entirely different in their purpose and structure. PPP loans were given during the COVID-19 pandemic to businesses with the expectation that, if used as intended, they would be forgiven. Many businesses had no choice but to cease or curtail operations during the height of the pandemic, and the program was intended to prevent them from laying off workers or going under. Student loans, on the other hand, are sought by those seeking higher education and are taken out with the expectation that they will be paid back.