Did 'Mario Execution Day' Spell the End of Nintendo's Mario?

Fans around the world mourned the "loss" of the charismatic Italian plumber. 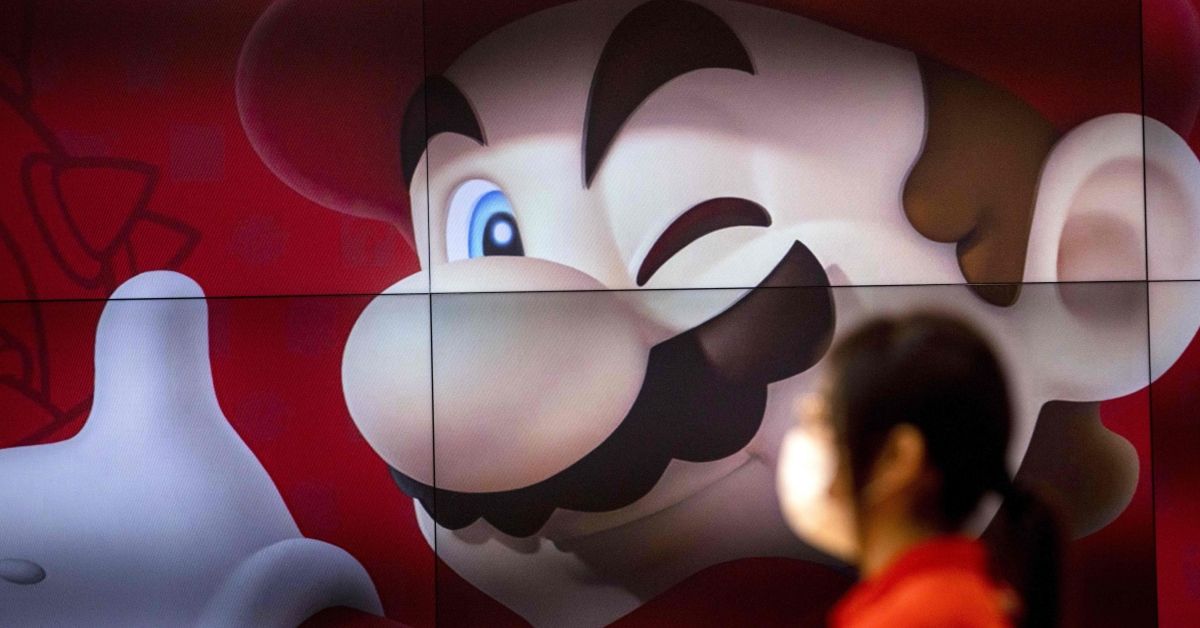 Fans joked online that it was "Mario execution day" because select Super Mario products were discontinued on March 31, 2021. Mario is still featured in several other Nintendo games.

The last day of March 2021 marked a sad one for Nintendo fans as the video game producer discontinued products associated with two of its most popular Super Mario games.

On Feb. 3, Nintendo announced that it would end two of its games, Super Mario 3D All-Stars and Super Mario Bros. 35 on March 31. And when the day came, memes erupted online joking that the video game producer was killing off its famous character in what became known as “Mario Execution Day."

Though the day was not an officially Nintendo-sanctioned memorial of the fictional plumber’s "life," fans still took the opportunity to mourn the loss of one of gaming's most famous characters.

And where else to mourn the loss of a loved character than social media?

One YouTube video went so far as to mock up the execution with some of the game’s most notable characters in attendance, including Bowser, Princess Peach, Wario, and Yoshi.

Super Mario Bros. was first released on the Nintendo Entertainment System in 1985 and inspired 20 spinoffs in the more than three decades since.

Neither game will be available for digital download after April 1, 2021, and Super Mario 3D All-Stars will no longer be stocked at Best Buy and Walmart.