Is This a Marijuana Grower Hiding From Law Enforcement?

A video purportedly showing a marijuana grower hiding from police is not genuine footage. 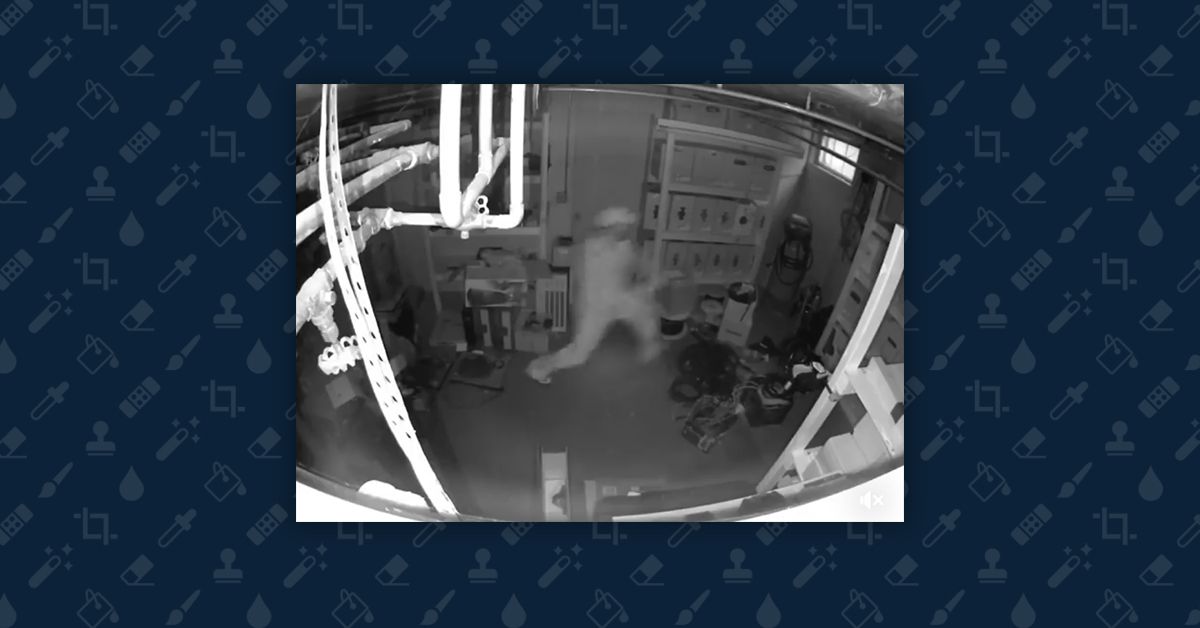 Claim:
A video shows a marijuana grower hiding from law enforcement officers in a corner.
Rating:

A video purportedly showing a marijuana grower hiding from SWAT officers racked up millions of views in November 2017 after it was posted to the "E.A.W. (Everything About Weed)" Facebook page:

The original footage, which showed armed officers entering a room but not a bumbling marijuana grower looking for a hiding spot, was uploaded to YouTube in 2013. It was originally shared with the title "Watertown Lockdown Surveillance" and most likely shows officers searching for the people responsible for setting off bombs at the Boston Marathon. There is no "marijuana grower" in this video. Instead, it appears that a vacuum is "hiding" in the corner:

Shortly after the "Watertown Lockdown Surveillance" video, the same YouTube user uploaded an edit of the footage to make it seem as if the officers were searching for a marijuana grower. That video was uploaded under the "Comedy" category (unlike the "Lockdown" footage which was posted under "News & Politics") and was shared with the following description:

Suspect needs a place to hide! Luckily his ninja hiding skills are too good for the SWAT team coming into his basement.