Nice work, if you can get it. 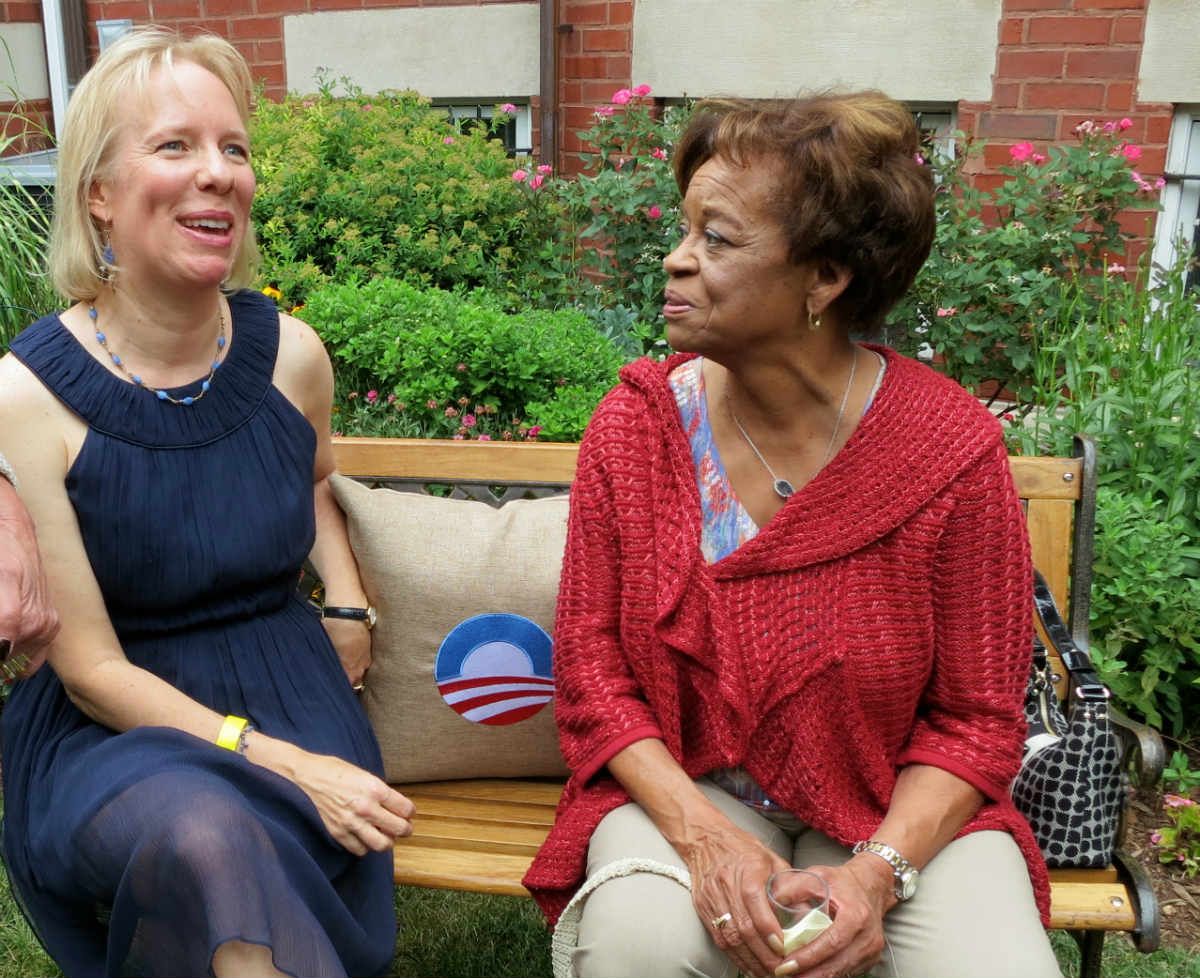 On 17 October 2016, the Boston Tribune web site published an article reporting that Marian Robinson, the mother of First Lady Michelle Obama, would be receiving a lifetime pension of $160,000 per year from the United States government from having served as caretaker to the First Couple's children during Barack Obama's tenure in the White House:

According to documents obtained through the Freedom of Information Act (FOIA), Mrs. Robinson earned the lifetime pension for “services rendered as full-time/in-home caregiver” for granddaughters Malia, 18, and Sasha, 15, during President Obama’s two terms in office.

In January of 2009, it was reported that Mrs. Robinson was living in the White House full-time to tend to her granddaughters. She was the first live-in grandmother at the White House since Elivera M. Doud, the mother of Mamie Eisenhower, during the Eisenhower Administration.

Critics say Mrs. Robinson should not profit from something as simple as taking care of family. Sally Kellner, volunteer/activist for the National Taxpayers Union, says this is a prime example of needless spending. “I think it’s ridiculous that taxpayers must pay this woman a lifetime salary for something everyday Americans do for free. We take care of our families because we love them, not for profit.”

There was no truth to this report. The Boston Tribune is a fake news site that masquerades as the online arm of a legitimate big-city newspaper in order to lure readers with fabricated clickbait stories.

The Boston Tribune article provided links to the general landing pages of the National Taxpayers Union, FOIA.gov, and the Civil Service Retirement System, both those links did not point to any relevant information.

The Former Presidents Act of 1958 provides lifetime benefits for presidents after they leave office. This law also provides some benefits for former first ladies (such as Secret Service protection), but not lifetime pensions for them (or their parents).

As the First Lady does not receive a salary or a pension, it is reasonable to assume that the unofficial position of "first grandma" is also unpaid and is similarly ineligible for a government pension.

The Boston Tribune is an offshoot of the fake Associated Media Coverage web site, which has previously published false stories claiming that Florida store owners killed 31 looters after Hurricane Matthew, that the practice of "open carry" was being banned in the United States," and that convicted murderer Jodi Arias had been released from prison.