GOP presidential candidate Marco Rubio did not say rape victims belong in custody if it's suspected they're considering abortions. 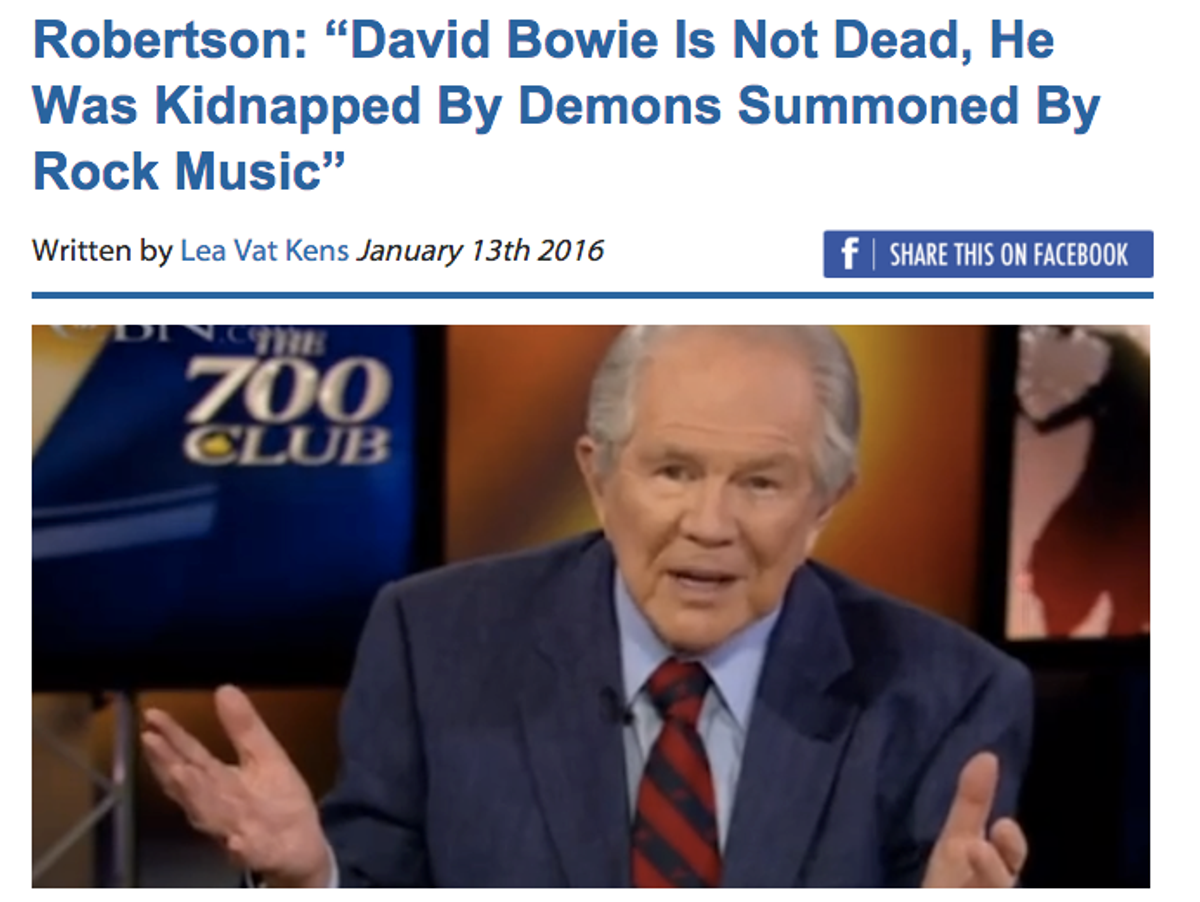 [green-label]Claim:[/green-label] Marco Rubio said rape victims should be taken into custody and held if it's suspected they're considering abortions.

Why even say this? |Rubio: “Rape Victims Should Be In Custody If There Is Suspicion That They’re Planning Abortion” https://t.co/wccKbSEYNH

[green-label]Origins:[/green-label] On 8 November 2015 the web site Newslo published an article titled "Rubio: 'Rape Victims Should Be in Custody If There Is Suspicion That They're Planning Abortion,'" claiming that Florida senator and Republican presidential candidate Marco Rubio said during a town hall event at St. Anselm College in New Hampshire that:

"I believe it is outrageous that Hillary Clinton supports partial-birth abortion, which is a gruesome process that's been outlawed in the United States, but she supports it as a process that should be legal," Rubio asserted.

Taking another question from the audience, Rubio also took the opportunity to discuss rape victims by revealing he would "put rape victims into custody and under strict supervision if it is determined that they are planning to have an abortion."

"I'm just totally against the whole shebang, I won't deny it," Rubio said. "I am appalled by how insensitive and self-centered rape victims can sometimes be. I mean, sure, okay, you were just violated in the most intimate way, and sure, you had to undergo a detailed physical examination afterwards, but that doesn't mean you have the right to kill an innocent baby regardless of what it's [sic] father has done to you, come on."

While it's true Rubio said he believed it was "outrageous that Hillary Clinton supports partial-birth abortion," the "put rape victims into custody and under strict supervision if it is determined that they are planning to have an abortion" portion of the quote was fabricated (as Newslo itself indicated). Articles on the self-described Newslo "hybrid" news site Newslo (and related sites such as Religionlo) build upon controversial news items with embellished elements to generate outrage-based traffic.

Articles on Newslo (and its companion sites) include an interactive feature allowing readers to "Show Facts" or "Hide Facts," distinguishing between real news items and the fake embellishments added to them: