Was the 'March for Our Lives' Permit Application Made Months Before the Parkland Shooting?

A viral story based entirely on a misunderstanding falsely insinuates that the Marjory Stoneman Douglas High School shooting was staged. 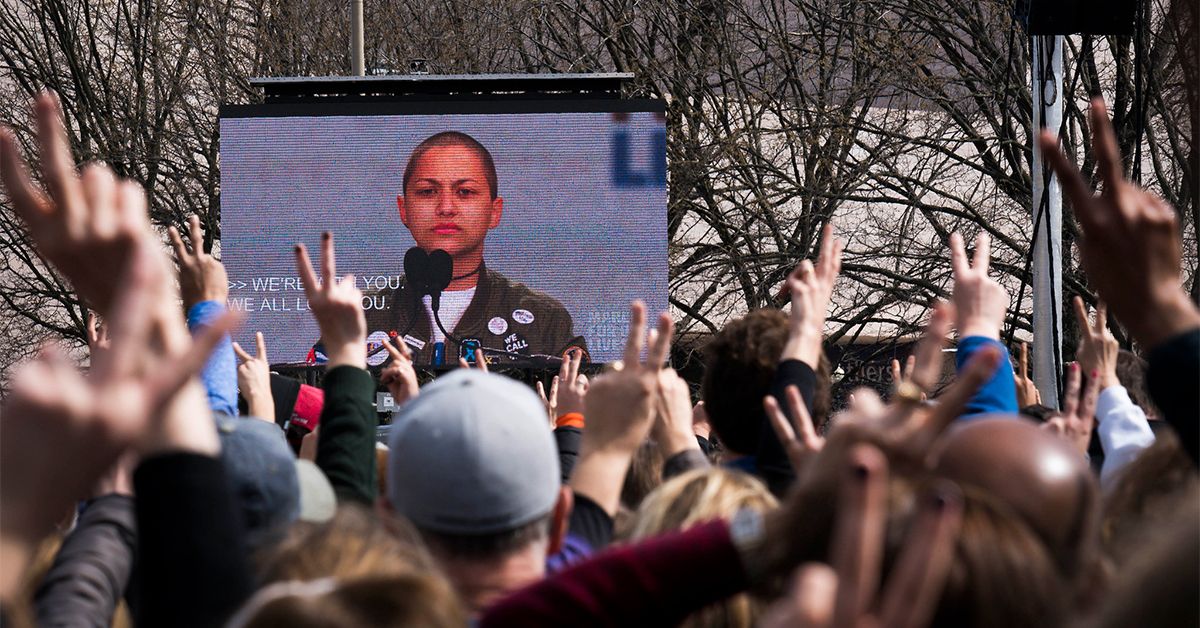 Claim:
The permit for the "March for Our Lives" rally was submitted several months before the Valentine's Day school shooting.
Rating:

On 30 March 2018, the hoax-spreading, self-described conservative blog FellowshipoftheMinds.com posted a story reporting that organizers of the "March for Our Lives" rally in Washington, D.C., had applied for march permits months before the 14 February 2018 school shooting in Parkland, Florida.

The story was based on an e-mail exchange between James Fetzer, a retired philosopher-turned-conspiracy theorist, and Scott Earhardt, an officer with the Washington, D.C. Metropolitan Police Department (MPD). In the message, Earhardt appeared to suggest the permit for the 24 March 2018 rally had been submitted well before the 14 February 2018 school massacre at Marjory Stoneman Douglas High School in which seventeen people were murdered, saying that "In reference to your inquiry concerning the March For Our Lives Demonstration, here in the District of Columbia on March 24, 2018. MPD received a permit application several months prior to the actual event, and there was several months of planning for this large event."

FellowShipoftheMinds and other disreputable web sites predictably took this statement at face value and ran with it without verifying whether it was true — and it's not.

We called Earhardt, but he declined to comment because he was not authorized to do so and instead referred us to MPD's public affairs department. However, Earhardt told non-partisan fact checker PolitiFact that he had confused the "March for Our Lives" rally with an annual event in January bearing a similar name: March for Life.

A pervasive, but consistently unfounded trope among conspiracy theorists and "hoaxers" is that any mass casualty incident, particularly mass shootings, are "false flags," or events engineered by the government in a widespread plot to install an authoritarian global government (often referred to as the "New World Order"). Hoaxers generally appear to believe that such tragedies are precursors to a nationwide gun grab, and they have regularly targeted survivors and family members of mass shooting victims from incidents like the 2012 Sandy Hook Elementary School shooting, the 2017 church massacre in Sutherland Springs, Texas and most recently the Parkland shooting as a result.

Ohlheiser, Abby. "How the Parkland Teens Became Villains on the Right-Wing Internet."   The Washington Post. 27 March 2018.