Does This Map Show the United States in 30 Years?

The United States could see some drastic changes if climate change is not addressed, but they aren't depicted on this map. 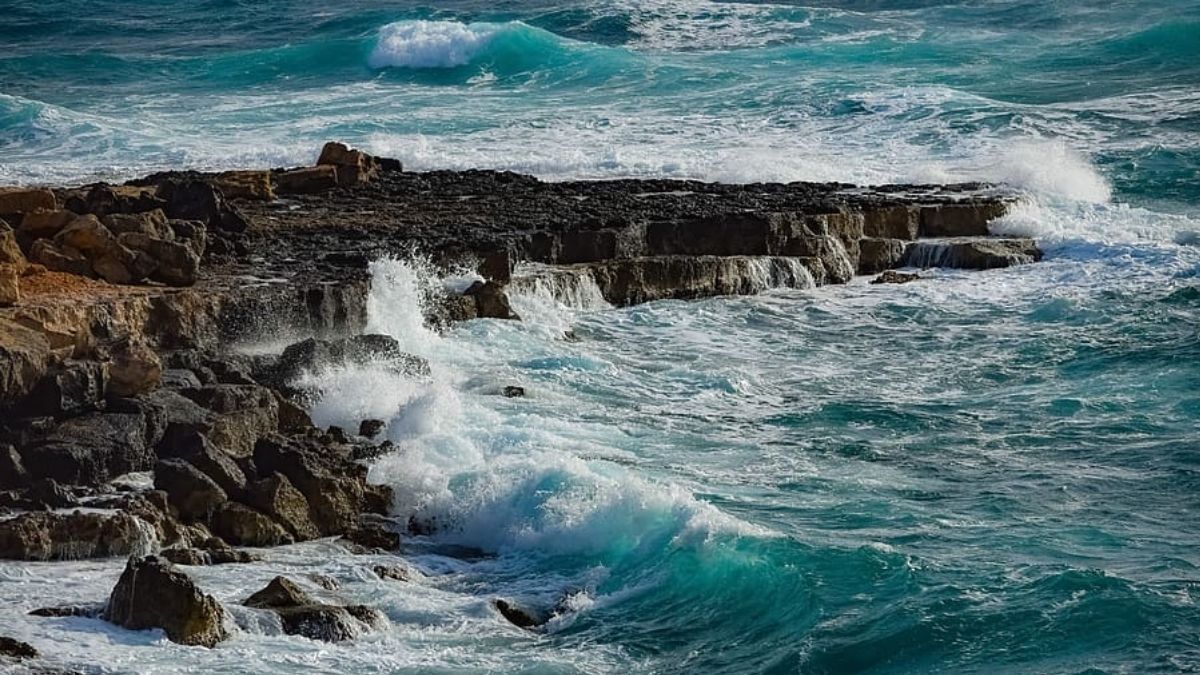 Claim:
A map of the United States with a massive body of water superimposed over it shows what the country will look like in 30 years if climate change is not reversed.
Rating:

In October 2021, a map started circulating on social media along with the claim that it shows what the United States would look like in 30 years if climate change is not reversed: While the United States could see some drastic changes due to climate change in the coming decades, they are not depicted on this map. This map simply shows the size of the Mediterranean Sea in comparison to the U.S.

This map was created in 2015 and was originally posted to the Tumblr page The Arcadian Ideal. The original post explained that this image was created to satisfy some cartographic curiosity after the blog's author had taken a vacation near the Mediterranean sea.

I had the pleasure of taking a cruise around the Mediterranean a few years ago. My wife and I had such a great time exploring the historical places and artifacts and the life of strange cities. I thought, wouldn’t it be great if the Mediterranean wasn’t so far away?

Well, I was examining maps and globes and realized that the Mediterranean Sea is at the same Latitude as the United States. If only it were possible to rotate the Mediterranean Sea around to our side of the planet? Would it fit? What effect would this have? What about the states… new coastlines in the middle of the country… new relationships… states torn in pieces?

The above-displayed map is not related to climate change. Rather, it's just an interesting map a curious cartographer made to compare the size of the Mediterranean Sea to that of the continental United States.

While this map does not show what the United States could look like in the year 2051, there are expected to be some climate-related changes in the coming decades. National Geographic writes:

Climate forecast for 2050: New York City winters will have the weather of today’s Virginia Beach, damp and cold London will be hot and dry like Barcelona, wet Seattle will be like drier San Francisco, and Washington D.C. will be more like today’s Nashville but with even greater variation in temperatures and precipitation. Those predictions are according to the first global analysis of how some cities’ climate conditions will shift under climate change.

While the interior of the United States probably won't be covered in a giant body of water, sea levels are expected to rise several inches over the next 30 years. While that may not sound like much, the National Oceanic and Atmospheric Administration notes that this could put $106 billion worth of coastal property below sea level.

Abram, Nerilie, et al. “‘How High above Sea Level Am I?’ If You’ve Googled This, You’re Likely Asking the Wrong Question — an Expert Explains.” The Conversation, https://theconversation.com/how-high-above-sea-level-am-i-if-youve-googled-this-youre-likely-asking-the-wrong-question-an-expert-explains-165882. Accessed 26 Oct. 2021.