Did a Man Sue His Wife Over Ugly Children?

Somehow an urban legend got mixed up with a news story. 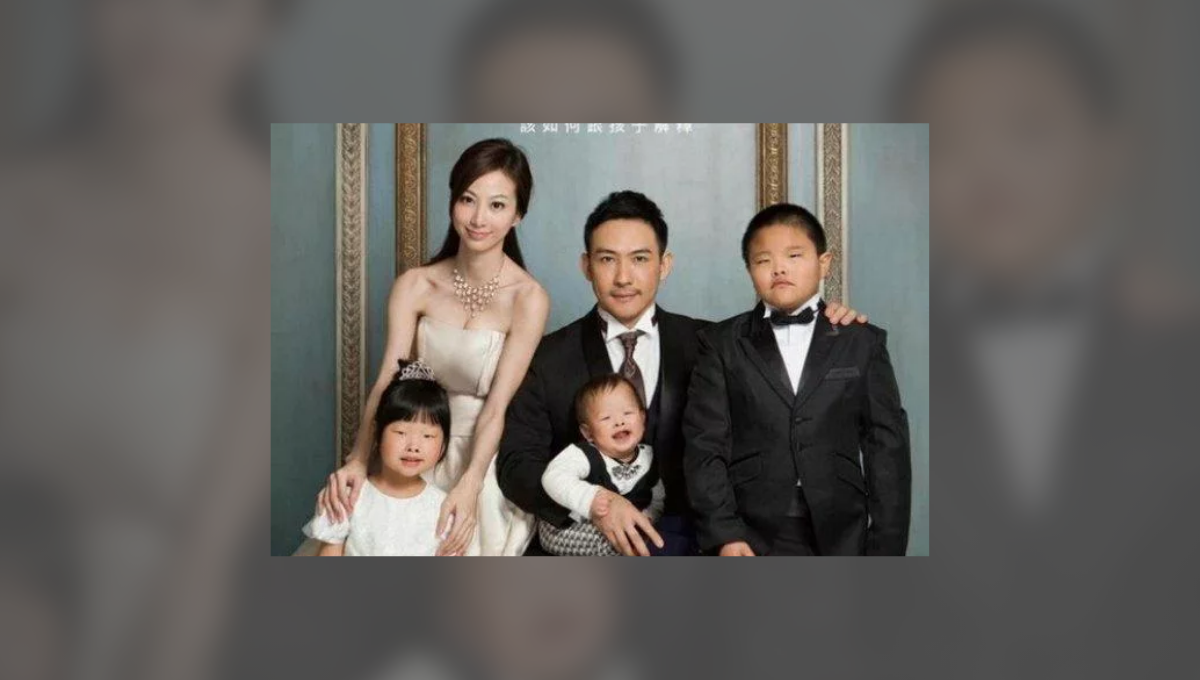 Claim:
A man in China has sued his wife for bearing him ugly children.
Rating:

This item about a Chinese man named Jian Feng who supposedly sued his wife for bearing him ugly children has been kicking around the Internet since at least 2004.

A Chinese man divorced and then sued his for giving birth to what he called an extremely ugly baby girl, the Irish Times reported.

Initially, Jian Feng accused his wife of infidelity, so sure that he could never father an unattractive child.

When a DNA test proved that the baby was his, Feng's wife came clean on a little secret — before they met, she had undergone about $100,000 worth of cosmetic surgery in South Korea.

Feng sued his ex-wife on the grounds of false pretenses, for not telling him about the plastic surgery and duping him into thinking she was beautiful, The Huffington Post reported.

The kicker? He won. A judge agreed with Feng's argument and ordered his to fork over $120,000.

"I married my wife out of love, but as soon as we had our first daughter, we began having marital issues," he told the Irish Times. "Our daughter was incredibly ugly, to the point where it horrified me."

An account published in the Heilongjiang Morning Post back in that year maintained that Feng's wife had undergone extensive cosmetic surgery prior to meeting him to disguise her less-than-desirable looks but had not disclosed that fact to him, and her secret was given away when she gave birth to an "ugly baby daughter" and confessed. Feng thereupon successfully sued his wife both for divorce and monetary damages over her "deceit":

A Chinese man has divorced and sued his wife for £55,000 after discovering she'd had plastic surgery before they met.

Jian Feng, 38, was said to have been "horrified" when she gave birth to an ugly baby daughter. He suspected her of having an affair.

His wife then confessed to having plastic surgery costing £70,000 in South Korea before they met and showed him a picture of how she used to look.

He filed for divorce two years after marrying her following a whirlwind romance.

This item really picked up steam in 2012 when someone finally attached a picture to the story, and it has now been circulating on the Internet for over a decade, periodically resurfacing when some unaware of its background picks it up and runs it as a current and true news story. More recent outbreaks of this tale typically reference "children" rather than a single daughter and are accompanied by the purported photograph of the family in question, comprising three children: Clearly this photograph could have nothing to do with the story to which later became attached, as in that narrative the Fengs supposedly divorced after the birth of their first child, a daughter, but this family portrait includes three children, the eldest of which is a boy.

Indeed, this image is completely unrelated to the infamous news story about a man suing his wife over ugly children and actually originated with a 2012 advertisement for a Taiwanese plastic surgery center featuring Taiwanese model Heidi Yeh (Ye Wan Cheng). Yeh posed for a "family" shot with children whose appearances were later digitally altered in the finished photograph, which was used in an ad for the plastic surgery clinic with a caption reading "The only thing you'll ever have to worry about is how to explain it to the kids":

What do you think of this picture? A handsome father and pretty mother surrounded by three children who very much resemble each other all smiling in front of the camera — it looks like a happy picture of the perfect family, doesn't it? But wait, is there something about this family that doesn't quite look right?

Well, this picture is an ad for a plastic surgery center in Taiwan, and you can see that the children in the picture don't look like their parents at all. The ad features the line, "The only thing you have to worry you about after plastic surgery is the explaining you'll have to do to your children."

Yeh has since reportedly filed a lawsuit over the misappropriation of her image:

Regardless of the provenance of the unrelated photograph, no aspect of the underlying divorce story is true. It apparently originated as a single-source item printed in a Chinese newspaper (the Heilongjiang Morning Post) known for publishing urban-legend like tales without verification, such as its fictitious story about a man who arranged to meet his online girlfriend for their first "real" date only to discover that she was his son's wife:

The Heilongjiang Morning Post apologised for publishing a false story without verifying the facts.

The newspaper published the story "Man's online date is daughter-in-law," saying that a 57-year-old man in Muleng, Heilongjiang province, asked his online girlfriend out for a date only to find out that she was his own daughter-in-law.

The story became a web hit after it was published.

The newspaper published an apology, saying that the police of Muleng had confirmed that the story was false and was fabricated by Wei Hongji, a reporter with Muleng Television.

The newspaper said it had asked Wei to help provide photos but did not verify the facts any further.

We'd guess that someone originally created this tale as a moral lesson on the follies of excessive vanity, and in typical urban legend fashion it quickly made the transition from being an instructive fable to a "this really happened" news story.