Did a Man Turn a Plane Into His House in the Woods?

Bruce Campbell had an unusual choice for his dream home. 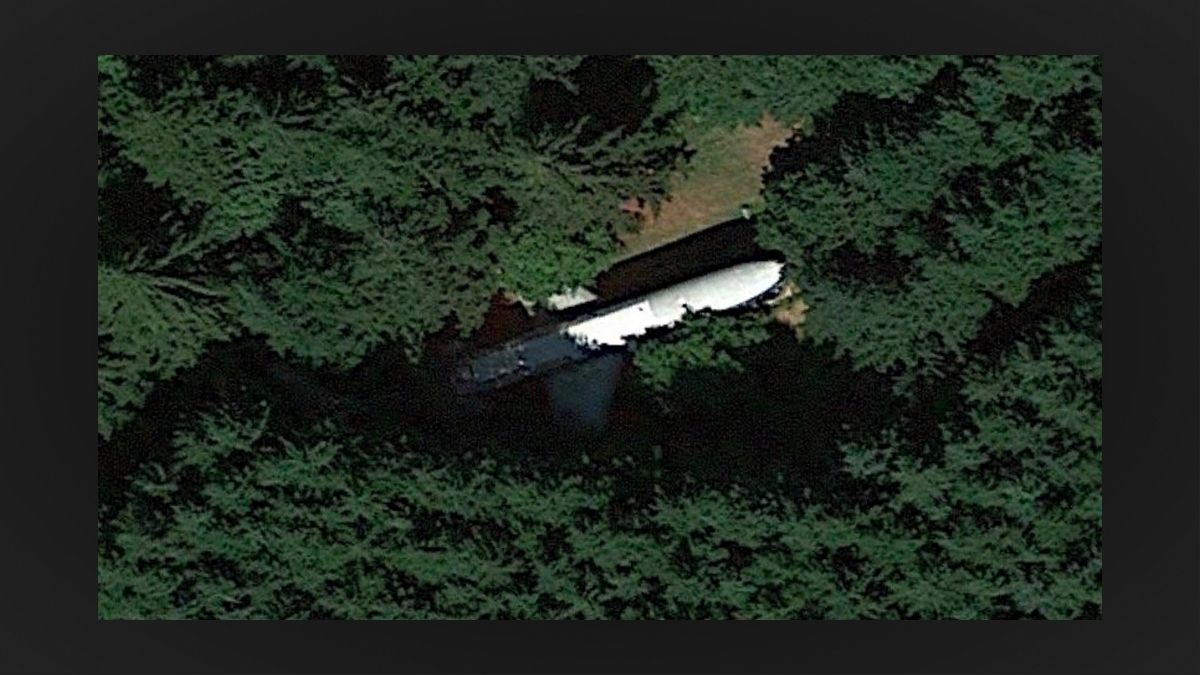 Claim:
An Oregon man turned a plane into his house in the woods.
Rating:

A defunct airplane may not be your idea of a dream home, but according to an internet ad circulating in March 2021, it was for one Oregon man. An online advertisement read: "This Man Opened The Door To A Plane He Turned Into His House — Take A Look Inside." A variation of the ad also said: "He Buys Boeing 727, Makes It A Home, Then He Opens The Doors." Both ads appeared to tease photographs of the inside of the plane in the woods. The ad described a genuine story. It's true that a man bought a plane and turned it into his house.

Bruce Campbell bought himself a Boeing 727 plane for $100,000 in 1999 and set it up as a pied-à-terre. Since then, visitors have been invited to check out the unusual fixture in the woods, and his “airplane house” has become a fixture on Google Maps.

Go to Google Maps to see the airplane house for yourself. It is marked there as “Airplane Home.”

Photos of the airplane are available across the internet:

Campbell gave CNN a tour of the house in 2012. Back then it had a temporary shower installed and three bathrooms, only one of which worked. He described the cockpit as his “favorite playroom” and the airplane wings as great decks during the summer. Campbell removed the chairs from the aircraft’s main cabin, which originally seated 200 passengers. He goes into much more detail about the project on his website.

He was also interviewed by Apartment Therapy for this video from 2019:

We've previously reported on other weird finds on Google Maps.

In sum, it was true that a man bought a plane and turned it into his house in the woods. Given the evidence, including the fact that the plane house is visible on Google Maps for anyone to see, we rate this claim as “True.”