Does This Video Capture a Man Miraculously Saving a Baby from Train Tracks?

Do you know what your shadow is up to? You should. 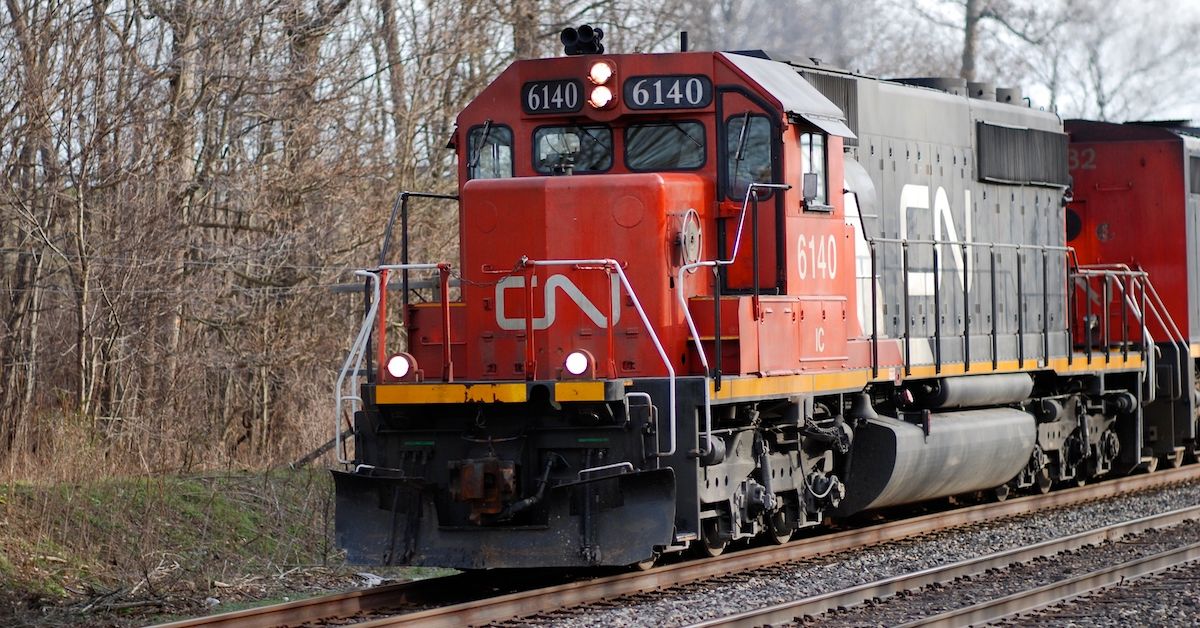 Claim:
A video shows a man narrowly rescuing a baby from getting hit by an oncoming train.
Rating:

A video purportedly showing a man jumping down onto a train track in order to save a baby in a stroller from getting hit by an oncoming train went viral in June 2017:

This video was originally uploaded by Instagram user @Tinto_bro on 26 May 2017. Although @Tinto_bro did not explicitly say that this footage was fake, his brief Instagram bio says that he creates video with "graphics and interesting editing." Sure enough, his account is full of digitally edited videos:

In addition to the source of this video, the footage itself also contains a few clues indicating that it is a forgery. One of the most glaring mistakes (other than the lack of panic from the two actors) is the "hero's" shadow as the train approaches. If you look closely as the train approaches, you can see that the man's shadow on the train tracks instantly vanishes and does not match the character's movements: