Did a Man Fake Being Deaf and Dumb for 62 Years to Avoid Listening to His Wife?

There have to be easier ways to ensure domestic tranquility. 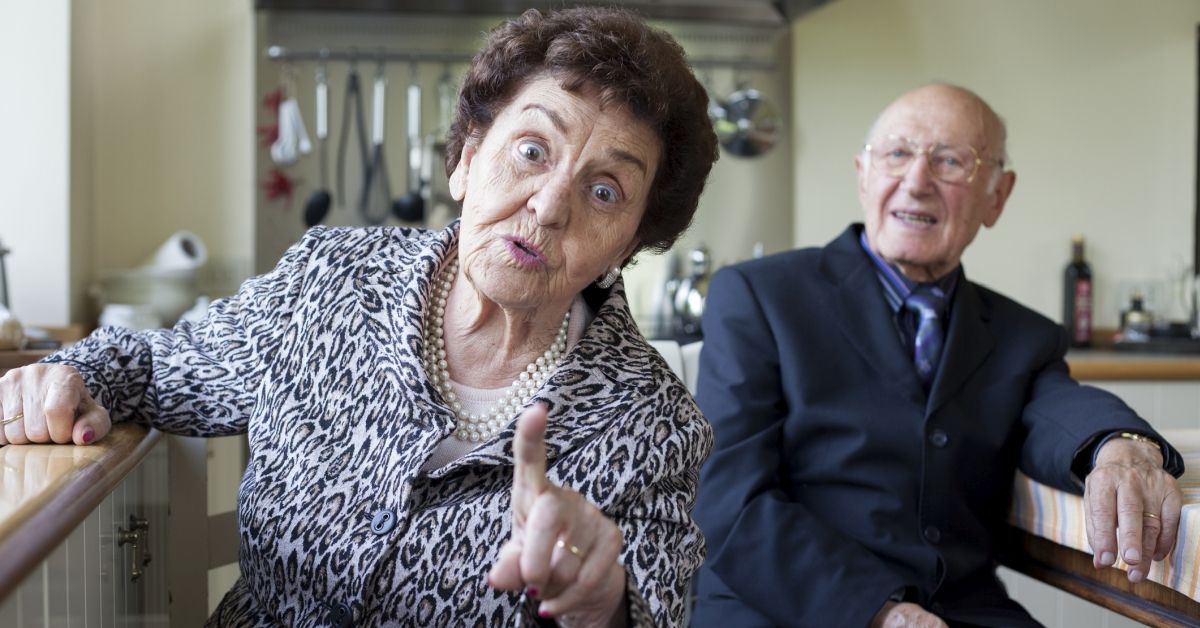 Claim:
A Connecticut man faked being deaf and dumb for 62 years to avoid listening to his "annoyingly chatty" wife.
Rating:

In March 2019, a story gained traction on social media about a Connecticut man who devised a draconian strategy to live with his "annoyingly chatty" wife. According to the story, which originated from the website World News Daily Report (WNDR), the man feigned being deaf and dumb for more than six decades to avoid having to listen to his spouse. Then he got caught.

A man from Waterbury in Connecticut faces divorce after his wife found out that he was not actually deaf and had been faking it for more than 62 years to avoid having to listen to her.

According to the divorce papers, 84-year old Barry Dawson never spoke a single word in front of his 80-year old wife Dorothy during the decades they lived together.

Ms. Dawson learned sign language to be able to communicate with her husband but says he was still not really communicative.

"It took me two years to learn to communicate with my hands. As soon as I got good at it, he began having problems with his sight. Now that I think of it, he probably faked that too!"

The kicker is that his secret was found out, supposedly, when Dorothy Dawson saw a YouTube video of Barry singing at a karaoke bar.

If all that sounds too outrageous to be true, good on you. It's all made up. World News Daily Report is a notorious purveyor of junk news, as the disclaimer at the bottom of each page attests:

Articles on the website are often accompanied by images ripped from actual news articles on other sites. In this case, WNDR used photos of an actual Florida couple, married 67 years, whose 2017 divorce filing was newsworthy because of the vast real estate holdings to be divvied up by the court.