Was a Man Dressed as a Clown Shot in Fort Wayne?

A junk news story reported that a man in a clown suit was in critical condition after being shot in Fort Wayne, Indiana. 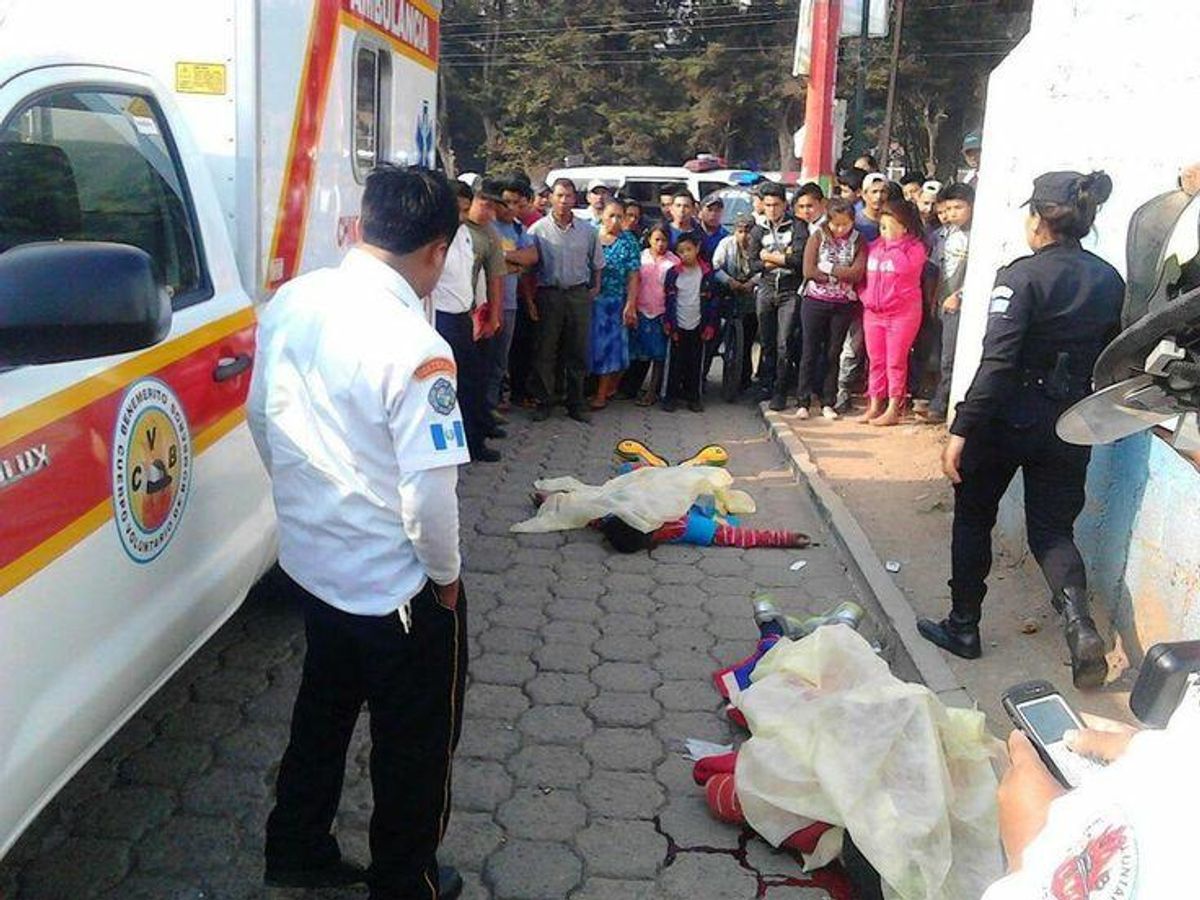 On 30 September 2016, the web site WaneTV.Wordpress.com published an reporting that a man wearing a clown costume was in critical condition after being shot in Fort Wayne, Indiana:

A man dressed as a clown was shot on the city’s south side midday Sunday. The shooting was reported just after 10:30 p.m. Sunday at 4801 Plaza Dr.

Fort Wayne police were called just after 10:30 p.m. Sunday to an address at 4701 Plaza Dr., near Standish Street just south of McMillen Park, on a report of a shooting there. When police arrived they found a man in a clown costume shot in his head in critical condition.

Fort Wayne Police Department spokesperson Michael Joyner said a white colored suv pulled up alongside of the clown. A man was driving. Joyner said the man got out of the car and fired several shots.

There is no truth to the above-displayed story, which was just a fabrication playing on a recent spate of reported clown sightings across the United States.

WaneTV.Wordpress.com is a fake news site and not an official news organization, nor is it associated with Wane TV, a legitimate news outlet that serves the Fort Wayne area in Indiana.

The real Wane TV is located at Wane.com, not WaneTV.wordpress.com.

A man dressed as a clown was shot in the city’s West Ward last night. The shooting was reported just after 10:30 p.m. by Vailsburg Park.

Newark police were called just after 10:30 p.m. last night to Oraton Parkway and S. Munn Ave., near the Parkway North entrance ramp, on a report of a shooting. When police arrived they found a man in a clown costume shot in his head in critical condition.

A spokesperson for the Newark Police Department said a silver SUV, driven by an African-American male, pulled up alongside of the clown. According to the spokesperson’s statement, the man got out of the car and fired several shots.

Empire Herald in particular does not publish any factual stories, and few original ones, preferring (as it does here) to recycle "satirical" clickbait pieces that have already appeared elsewhere.

The photograph is genuine, however. It was lifted from a 2015 news story out of Chimaltenango, Guatemala, in which a man shot and killed a 34-year-old man and a 14-year-old boy who were working as clowns at a Mother's Day event.