No, This Video Doesn't Show Iranian Father Dancing at His Daughter's Funeral

The miscaptioned clip — which is actually from a television show — surfaced on social media as widespread protests grew across Iran over hijab laws. 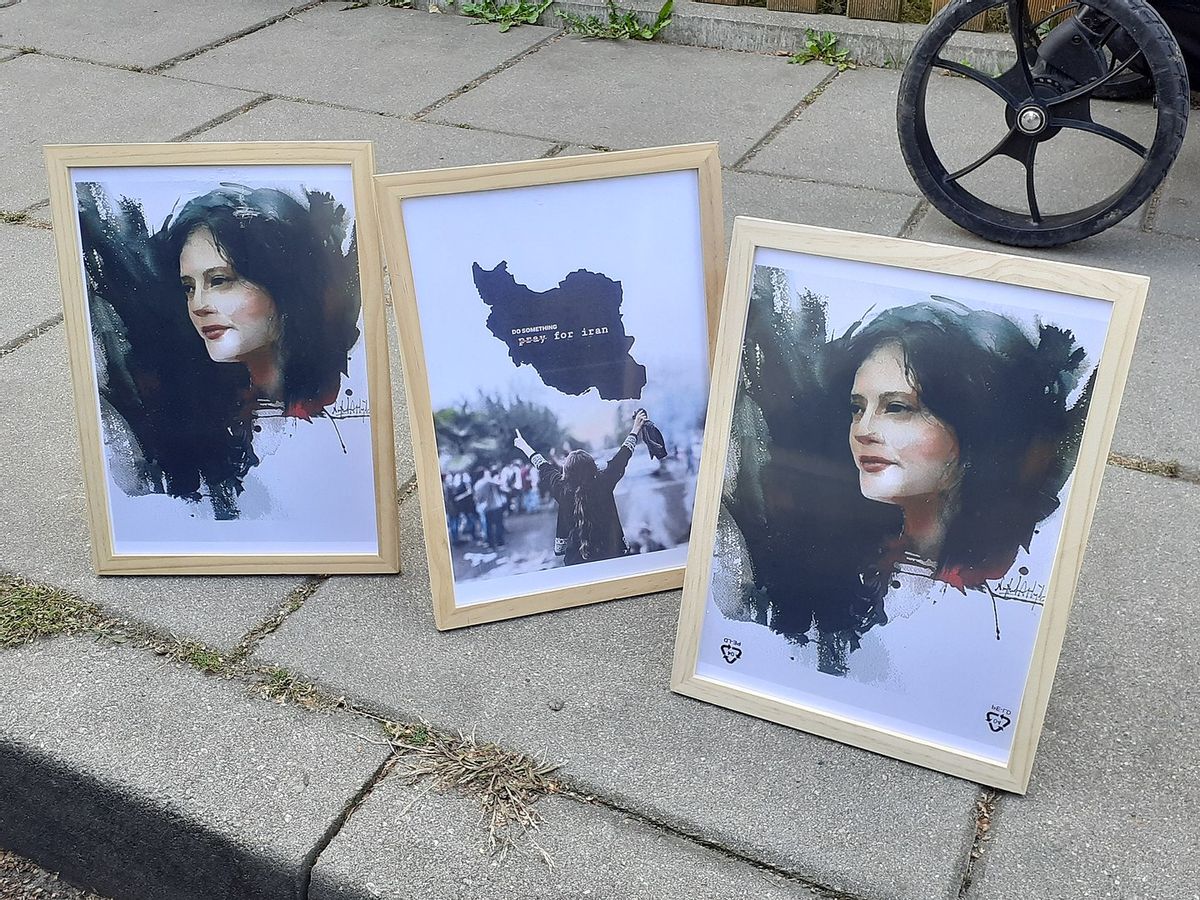 This video does not show a father mourning and dancing at his daughter's funeral in Iran in 2022, but is pulled from a television show in Azerbaijan. (Image Via Tomasz Molina/Wikimedia Commons)

Claim:
A video genuinely shows an Iranian father who “promised his daughter he will dance at her wedding [and is now] dancing at her grave” in grief, after she was “killed by Iranian regime in the protests against killing people for forced hijab.”
Rating:

The video does not show a father mourning and dancing at his daughter's funeral in Iran in 2022. Rather, the clip was pulled from a scene in a television show from Azerbaijan.

Protests spread across Iran in September 2022 in response to the death of a young woman who died after being detained by Iran’s morality police for “improper hijab.” Mahsa Amini’s (who was also known as Jina) death sparked a widespread movement against Iran’s “hijab and chastity” laws that require all women to wear headscarves in public.

Consequently, a number of videos and images circulated online amid internet outages and censorship efforts by Iranian leaders, and some of those clips and images authentically showed female protestors burning their headscarves and cutting their hair. However, other footage was shared on social media as though it was related to the protests, even though it wasn't.

In particular, the below-displayed video spread on social media as if it showed a man dancing in grief at his daughter’s funeral after she was supposedly killed by Iranian police. The clip's caption read: "a father who promised his daughter he will dance at her wedding [is now] dancing at her grave,” after she was “killed by Iranian regime in the protests against killing people for forced hijab.”

This video does not depict an Iranian father dancing at his daughter’s funeral. As an AFP reporter pointed out, the clip was taken from a scene in an Azerbaijani television series called "Ata Ocaği."

The in-question episode of the television series can be watched on YouTube; it was posted there on Jan. 8, 2018. The scene of the man dancing takes place at the 18-minute mark, and, as you can hear, does not have the same music as the miscaptioned clip circulating on social media in September 2022:

Journalist Cavid Ağa corroborated these findings, tweeting that he personally knows the actor in the scene.

Given that the video circulating in September 2022 did not show an Iranian father dancing at his daughter's funeral but instead depicted a scene from a television show that was created in a different country and on YouTube since at least 2018, we rated this story as “Miscaptioned.”