A man was arrested for allegedly choking a young girl in a bathroom, but the incident was unrelated to transgender restroom policies. 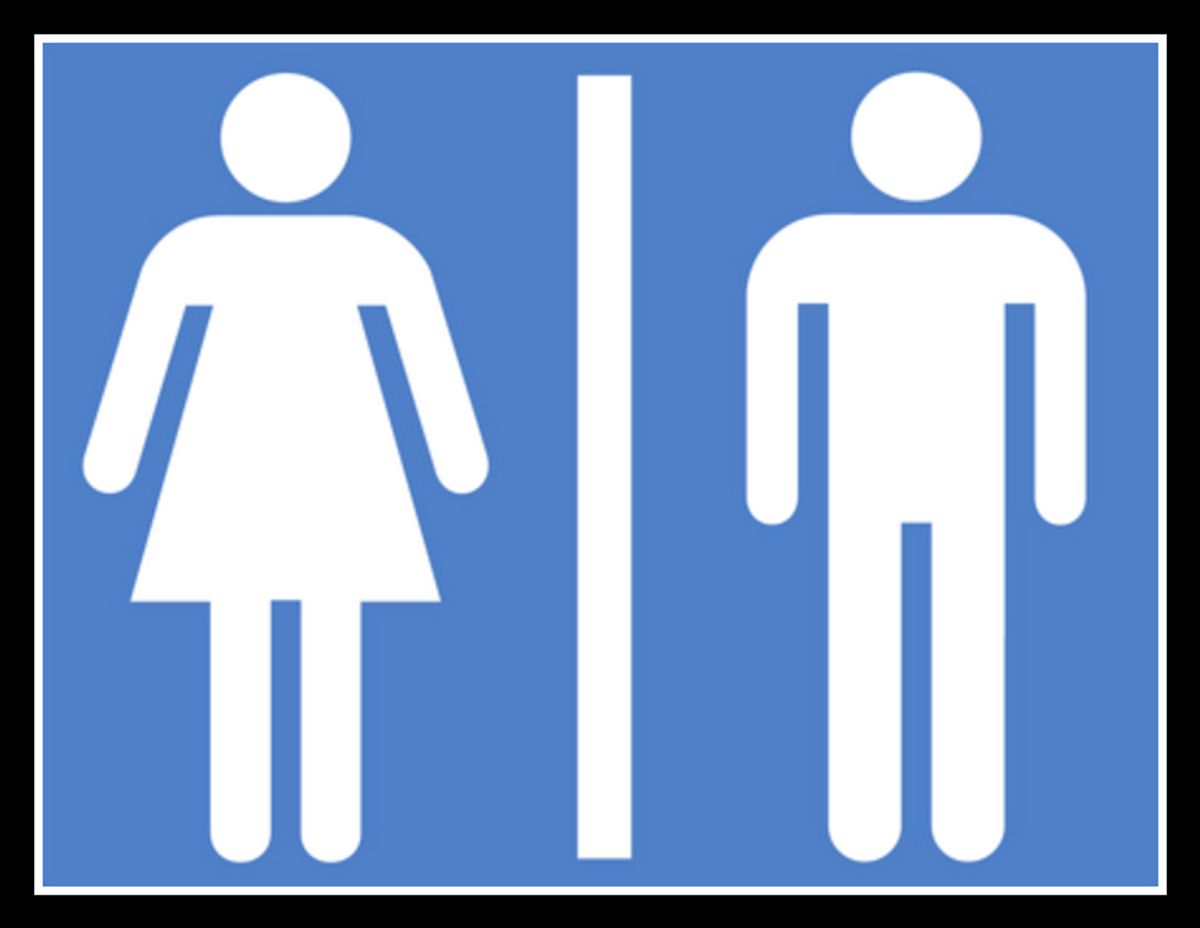 Claim:
A man claiming to be transgender allegedly assaulted a young girl in a Chicago restroom.
Rating:

A man entered a women's restroom at a Chicago restaurant and allegedly assaulted a young girl.

The man was not transgender, nor did he claim to be.

On 13 May 2016, Chicago news outlet WLS-TV reported that a man was arrested for allegedly choking a young girl in the bathroom of a deli:

A man is accused of choking an 8-year-old girl until she passed out in the bathroom of a restaurant in Chicago's South Loop.

The girl was with her mother at the Jason's Deli in the 1200-block of South Canal Street on Saturday, police said. The girl and her mother were inside the restroom separated by stalls around 1:15 p.m.

Police say 33-year-old Reese Hartstirn walked in and targeted the girl, choking her and trying to lock her in a stall. The mother heard her daughter scream and grabbed her.

The report included a statement from Jason's Deli in Chicago, as well as information about the charges Hartstirn faced:

Hartstirn, of the 500-block of North Racine Avenue, was charged with aggravated kidnapping of a child, aggravated battery of a child and battery causing bodily harm.

Police said he was also charged with aggravated assault of a peace officer because he swung at an officer who booked him at the Central District station.

Almost immediately, web sites began conflating the alleged assault with controversies about transgender bathroom access. On 14 May 2016, one web site published an article that suggested the assault was somehow linked with such policies:

An eight-year-old girl was recently choked unconscious by an adult male who approached her in the women’s restroom of of a Chicago restaurant as city officials continue their push for restroom accommodations according to gender identity.

Others linked the incident to a May 2016 joint letter from the U.S. Department of Education and the Justice Department, which set out guidelines for dealing with transgender students and bathroom use.  The articles reported that the assault was the direct result of new policies:

Hartstirn was charged with aggravated kidnapping and battery of a child. He also faces charges for trying to hit an officer. He was ordered held without bond at a hearing Monday and is due back in court May 16.

The incident and how it was reported bore similarities to an alleged April 2016 bathroom assault in Pennsylvania, as well as the republication of an incident from California in 2013 (widely misreported as having occurred in 2016). In both incidents, a male assailant entered a women's restroom without permission, and engaged in activities already prohibited under law.  Similar incidents took place at least twice in 2011, again in 2012, and three more times in 2013. In those cases, all incidents remained newsworthy because filming people in bathrooms without their knowledge or consent is illegal. No policies allowing individuals to use the bathroom that matches their gender identity made it legal to film, photograph, choke, assault, or otherwise harm fellow restroom patrons while using the facilities.

Associated Press.     "US Man Arrested After Woman Spots Him Inside Septic Tank Beneath Toilet." 09 July 2013.