Was a Man Charged with Driving Under the Influence of Caffeine?

Solano County prosecutors said they believe the man was under the influence of a substance that did not show up in lab results. 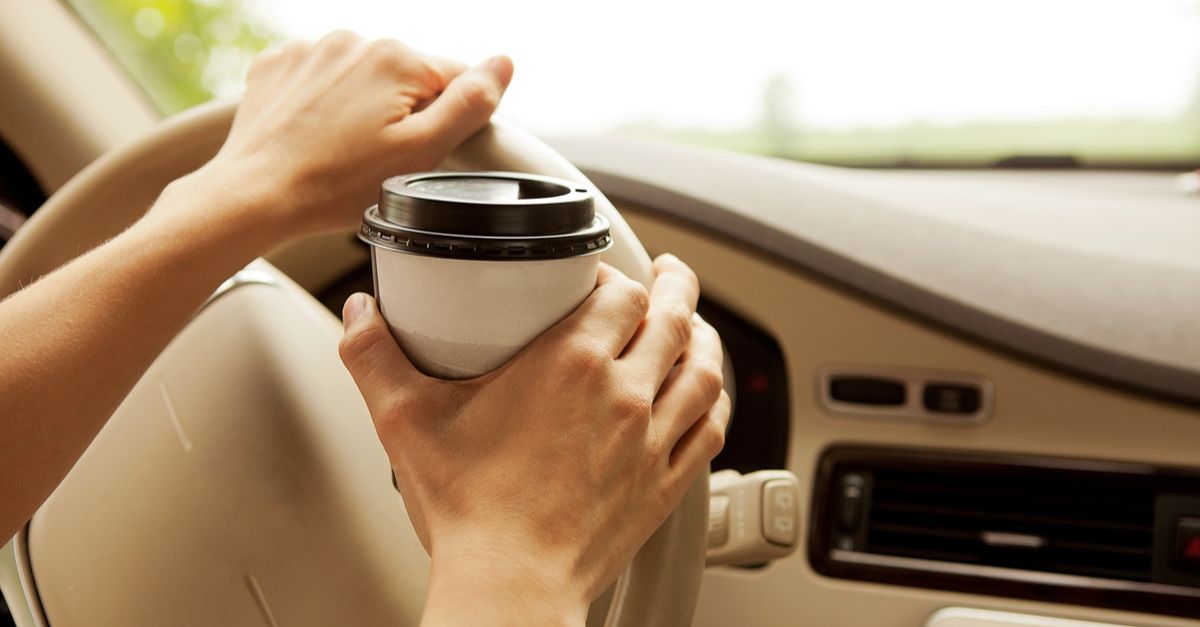 Claim:
A man was charged with a DUI for drinking too much caffeine.
Rating:

On 26 December 2016, The Free Thought Project posted a story claiming that a man was arrested and charged with a DUI due to the presence of caffeine in his blood, implying his legal troubles were the result of merely drinking too much coffee:

38-year-old Joseph Schwab has been fighting a DUI for over a year, despite the fact that he was not under the influence of any illegal drugs at the time, he did, however, test positive for caffeine.

The outrageous-sounding story was picked up by multiple media outlets. However, the Solano County District Attorney's office said the case is being mischaracterized.

The District Attorney’s Office is continuing to investigate the case by consulting with experts to determine what substance contributed to the defendant’s impaired driving.

As of 28 December 2016, the D.A.'s office dropped the DUI charge — but Schwab is still being charged with reckless driving:

At the time the case was filed, the DUI Unit filed the DUI charge based upon the observations and opinion of the officer that the defendant was under the influence of a combination of substances, including a stimulant and a depressant.

The officer’s observations included the defendant’s erratic and reckless driving, his demeanor at the time of the traffic stop, and his performance on a number of field sobriety tests.

According to the D.A.'s office, Schwab was driving on an interstate highway in Solano County (which is in California's Bay Area) when he cut in front of an on-duty officer with the Bureau of Alcohol, Tobacco and Firearms:

The officer then observed the same driver erratically weaving in and out of traffic almost causing several collisions. The officer initiated a traffic stop on the vehicle. During the traffic stop, the driver, Joseph Schwab, was contacted and the officer observed the defendant to be highly agitated, “amped up,” and his pupils were dilated. The officer noticed a number of work out supplements in the vehicle. The officer administered several standardized field sobriety tests, which are used routinely to determine impairment. Based upon the defendant’s performance of the field sobriety tests, the officer believed the defendant was too impaired to operate a motor vehicle and he was arrested for misdemeanor violations of Vehicle Code Section 23152(e) and Vehicle Code Section 23103. The officer offered the defendant to submit to a drug recognition evaluation, but he declined.

We were unable to reach Schwab's attorney, Stacey Barrett, but she told the Guardian that she believed charges should be dropped because she has not received evidence that Schwab was under the influence of any substance other than caffeine:

I have not been provided with any evidence to support a theory of prosecution for a substance other than caffeine at this time. Nor I have received any statements, reports, etc documenting any ongoing investigation since the [toxicology report] dated 18 November 2015.

Because of prosecutors' previous statements and the fact they dropped the DUI charge despite finding caffeine present in Schwab's blood, they did not prosecute him over accusations he had been drinking coffee and driving. Schwab will still face one count of reckless driving.