Was a Man Arrested for Playing the 'Finger Circle Game' With Law Enforcement?

Hoax reports held that a man was arrested after he tricked an officer into playing the "circle game" when he was asked for his license and registration. 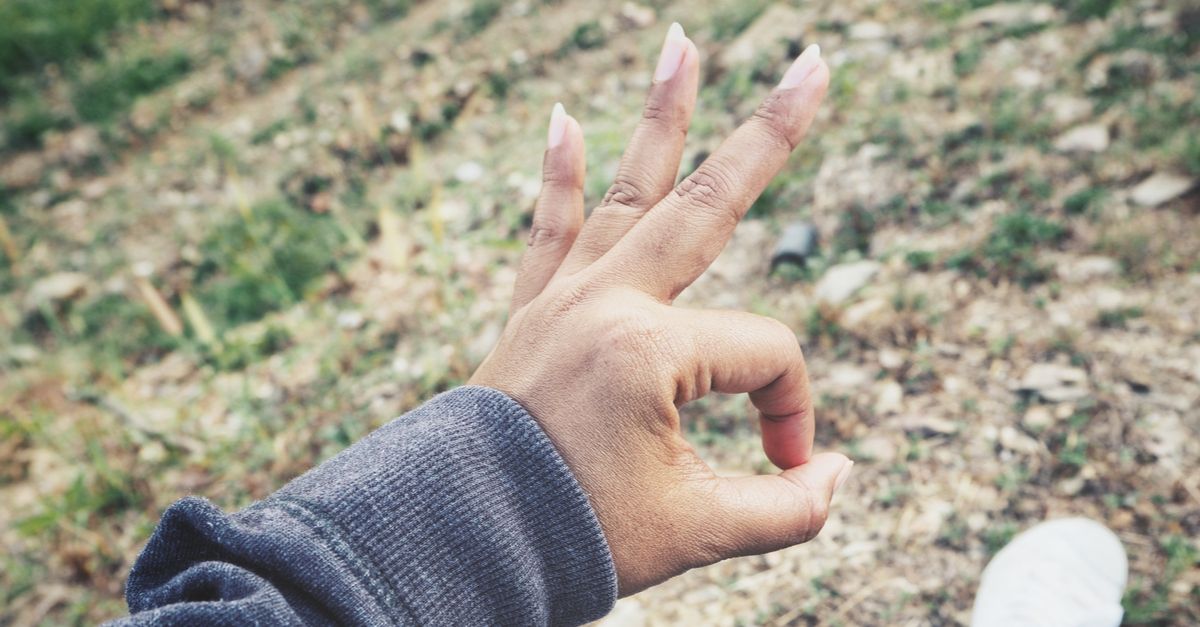 Claim:
A man was arrested for showing an officer an "A-OK" hand sign during a traffic stop in an attempt to get the officer to play the "finger circle" game.
Rating:

On 31 December 2017, entertainment web site Huzlers.com published a joke news article which appeared to report that a man had been arrested in Chicago after he tried to get a police officer to play the "circle game" during a traffic stop: A Chicago man has been arrested after he was pulled over by Chicago police and allegedly showed the officer the “finger circle” when asked for his license and registration.

This is not a genuine news story; Huzlers.com has a long history of publishing hoaxes and joke stories. A message at the bottom of every page on the web site clearly labels its contents as "fauxtire" and "satire":

Huzlers.com is the most infamous fauxtire & satire entertainment website in the world.

The article also featured two unrelated photographs. The mugshot shown above has been spotted around the Internet since at least 2011, and the image of the "finger circle" was taken from a 2016 short film commemorating "International Circle Game Week":