Did Malia Obama Say White People Will Be 'Blended Out'?

The former first daughter did not posit a huge demographic shift occurring in the space of a mere ten years. 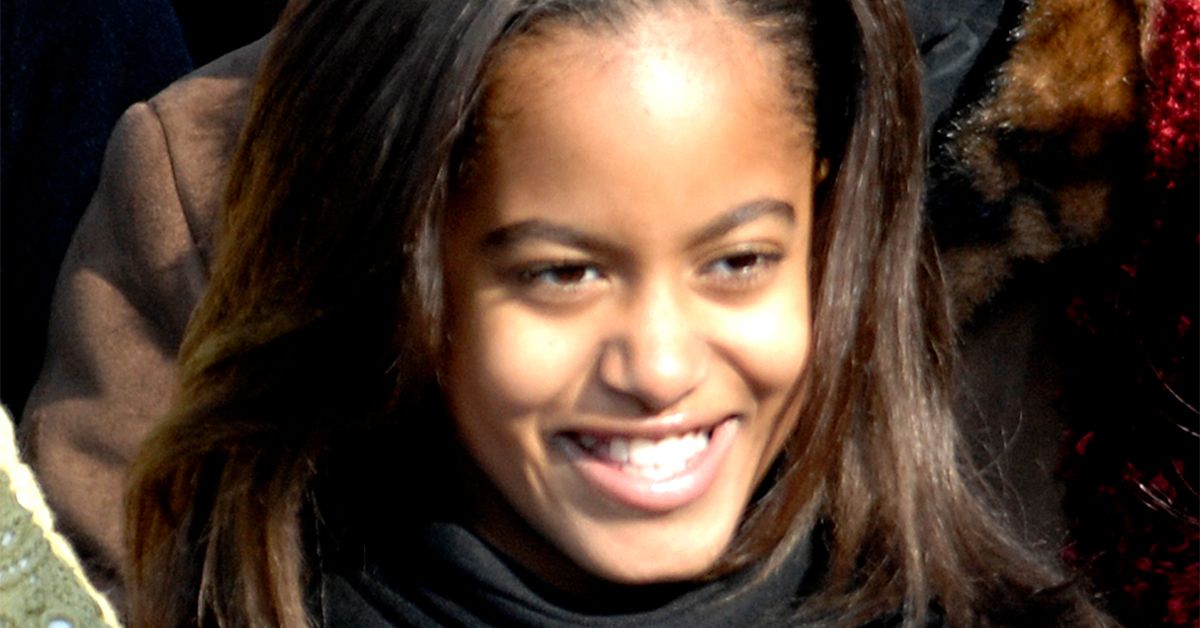 Claim:
Former first daughter Malia Obama said white people will be 'blended out' of the population by the time she turns 30.
Rating:

On 6 April 2018, the Facebook page of the America's Last Line of Defense web site posted an image of former first daughter Malia Obama, superimposed with text quoting her as stating that "White people are so 1960's. Sometimes the only thing that keeps me going is the fact that they will be blended out by the time I am 30. Imagine a world without white people": There is, of course, no record or report anywhere other than this single Facebook post of Malia Obama's having said such a thing. And it would be preposterous for Malia Obama (or anyone else) to suggest that such a huge demographic shift will take place in the space of only ten years (i.e., by the time Malia turns 30 in the year 2028).

Nothing about this meme should be taken seriously anyway, as America's Last Line of Defense is a well known fake news site, and the "More Info" section of their Facebook page states that "Nothing on this page is real. It is a collection of the satirical whimsies of liberal trolls masquerading as conservatives."