Was Malia Obama 'Arrested Again' Amid a Media Blackout?

Junk news websites continue to be obsessed with the Obama family. 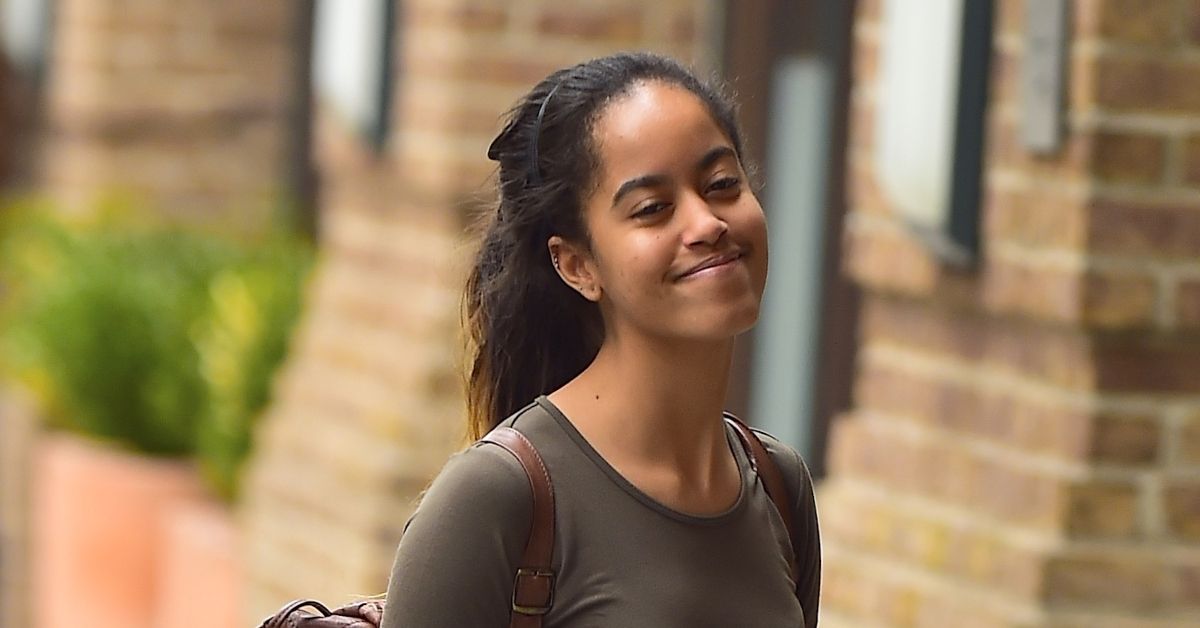 Claim:
Malia Obama was arrested by campus security at Harvard for using a "white, powdery substance" in a women's restroom.
Rating:

In late May 2019, social media users shared an online article claiming that the older of former President Barack Obama's two daughters, Malia Obama, had been arrested for the second time in three years, yet the mainstream news media had remained silent about it.

The article, published on the website Conservative Flash on 31 May, further stated that Malia Obama's most recent arrest was for using a "white, powdery substance" in a women's shower room at Harvard:

The Obama family is royalty as far as the liberal media is concerned. Not only did they not mention Malia Obama’s arrest in 2016 for providing her little sister’s Girl Scout troop with “enough whip-its to drop a team of well-kept alpacas,” but they failed to report Malia Obama’s bloogie arrest a month ago as well. It’s almost like you can’t report on anything that may or may not have happened just because there aren’t enough “sources.”

Last month, Malia was busted by campus security at Harvard as she and a friend were caught using a “white, powdery substance” in the women’s shower room. The family’s lawyer got them off because the powder, while technically “talcum,” wasn’t enough of an actual drug to charge them with, so we may never know what they were carrying since they were never strip-searched.

The article was accurate in one respect — namely, that the mainstream news media didn't report anything of the kind. However, the reason for their silence on the matter wasn't to protect the Obama family, but rather because the story wasn't true. Although it's nowhere stated on Conservative Flash (which gives the outward appearance of being a factual news site), this article and others like it on the website are, in fact, pure fiction.

The article originated from another unreliable source, Daily World Update, which is part of a family of websites and social media accounts called "America's Last Line of Defense." Those accounts do carry disclaimers stating that their content is "satirical":

We're not aware of either of Barack Obama's daughters having been arrested for any alleged crimes — certainly not for using talcum powder in a shower room.