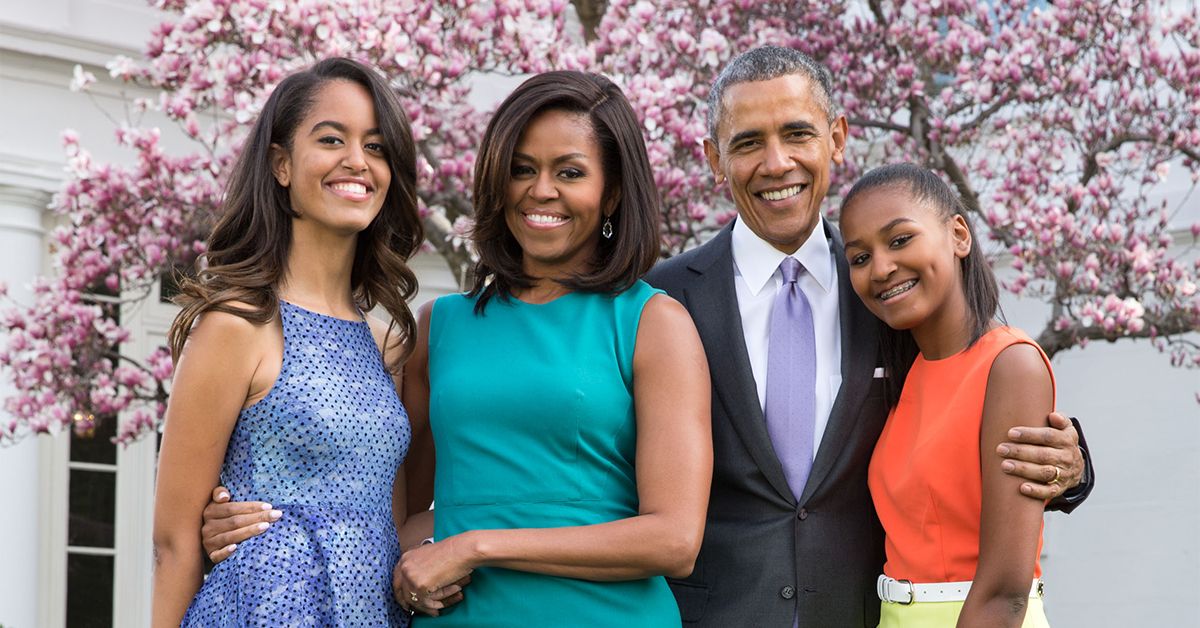 On 19 April 2018, the Facebook page associated with the web site America's Last Line of Defense posted a meme suggesting that Malia Obama, the daughter of former president Barack Obama and former first lady Michelle Obama, had founded an anti-Trump website: This meme was just a variant of one posted to the same Facebook page the previous day, which made the same false suggestion about Hillary Clinton. And just as in that prior example, the domain name of the purported anti-Trump website had just been obtained a few days earlier — not by Malia Obama or anyone associated with her, but by the same person responsible for the America's Last Line of Defense web site: Although the TRUMPSCREWED.US web site does exist, at the time of this writing it was just a duplicate of the faux NOTMYPOT.US site used in the earlier hoax meme. TRUMPSCREWED.US — along with the report that it was founded by Malia Obama — are simply fabrications created by America's Last Line of Defense, a site that is part of a network of fake news sites dedicated to spreading political misinformation and disinformation under the guise of proffering "satire."