No, Magic Johnson Didn't Donate Blood to the Red Cross

A popular tweet said that Johnson "donated some of his blood to the Red Cross to help underprivileged communities help fight COVID-19." 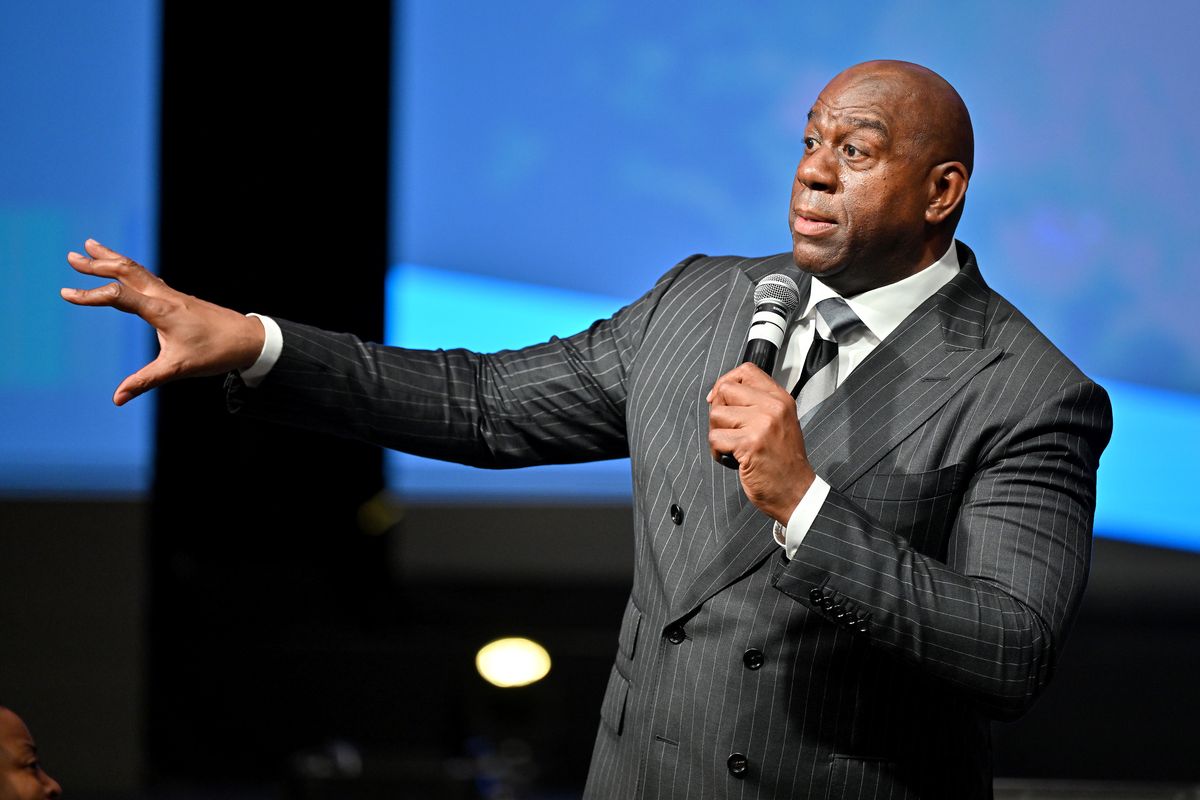 Why would this be news of interest? Johnson announced his retirement from the NBA in 1991 after testing positive for HIV.

Despite the tweet, the truth was that @cocksources publishes satire, which meant that the news wasn't real. The Twitter account's bio said that part of its mission was "spreading narratives with misinformation (satire)."

Five days later, Johnson addressed the satirical news, tweeting, "I’m aware of the false story circling the internet, and to be clear, I have never donated blood."

According to the TinEye reverse image search website, the oldest posting of the picture was in an article from 2013 on 24ur.com. The story said that the photograph had already raised eyebrows on Twitter years before and that it simply showed Johnson "undergoing a medical examination" in the 2012 documentary, "Endgame: AIDS in Black America." This picture showed Johnson undergoing a medical examination, not donating blood to be used by other people.

We previously reported on this photo back in 2015, when a different misleading rumor said it showed Johnson donating blood for leukemia and lymphoma patients.

In sum, no, Johnson wasn't donating blood to the Red Cross to help underprivileged communities help fight COVID-19, nor did the picture show him donating blood at all.