Did Madonna Say She Would Vote for President Trump in 2020?

A widely-shared meme fabricated a statement by the singer and actor, who is a fervent opponent of the 45th president. 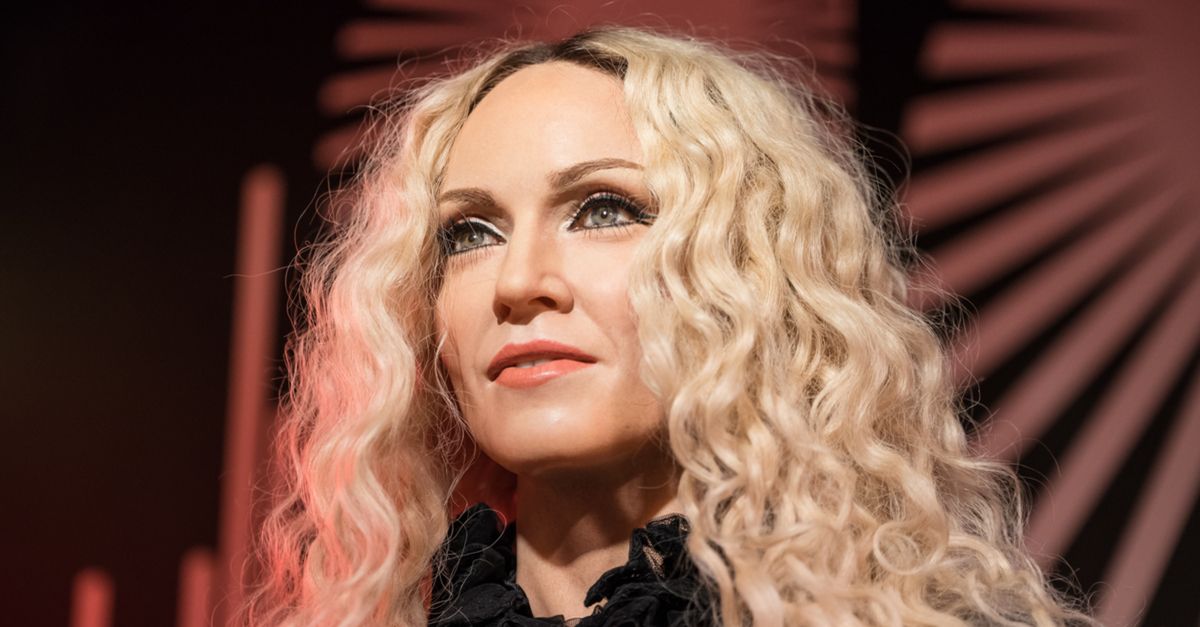 Claim:
In an interview with Fox News in September 2018, Madonna said she regretted not voting for Donald Trump in 2016 and would support him in 2020.
Rating:

In September 2018, Facebook users shared a fabricated Trump endorsement meme from Madonna, who purportedly said she "regretted" voting against Trump in 2016 and intended to support him in 2020: In reality, Madonna said nothing of the sort on Fox News (or anywhere else), in September 2018 (or at any other time). The singer and actor has been on poor terms with Donald Trump for many years (as outlined by Rolling Stone magazine) and has spoken out against him since his election.

In January 2017, Madonna spoke at the Women's March in Washington, D.C., a mass demonstration for women's rights and progressive causes centered around opposition to the newly sworn-in president. She called Trump's election a "horrific moment of darkness" and said she had "thought an awful lot about blowing up the White House" (a phrase she later clarified was intended as a metaphor). In response, Trump called Madonna "disgusting":

Neither party has expressed a significant change in attitude towards the other since then.