Is Macaulay Quote About 'Dominating' India with English Culture Real?

A reader emailed us and said they spotted the quote meme on WhatsApp. 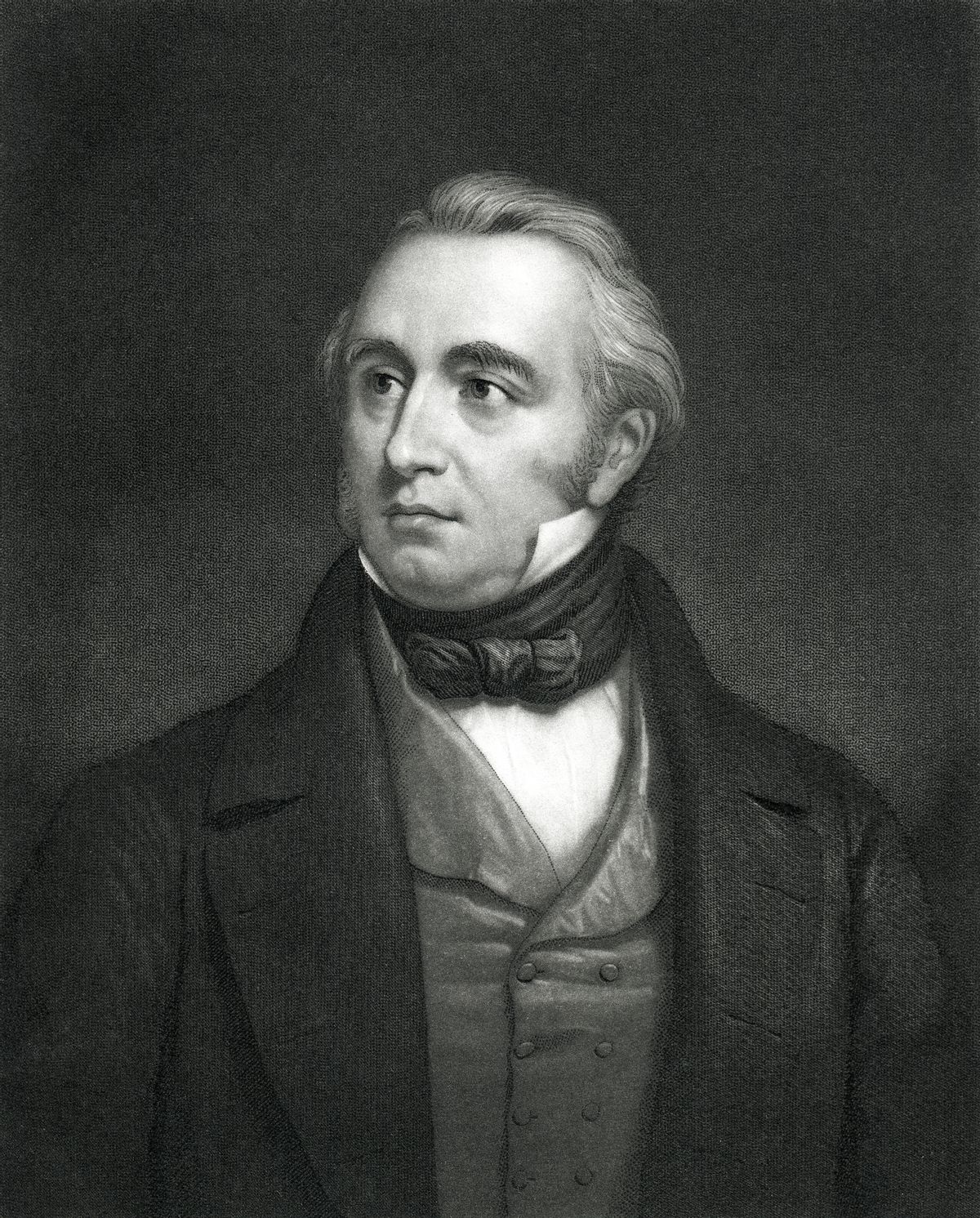 Historic engraving of Thomas Babington Macaulay who was Secretary at War, a historian, Whig politician, and a politician in India during colonial rule. (Image Via Traveler1116 (Getty Images))

Claim:
In 1835, Thomas Babington Macaulay said, "I propose that we replace [India's] old and ancient education system, her culture, for if the Indians think that all that is foreign and English is good and greater than their own … they will become what we want them, a truly dominated nation."
Rating:

On Oct. 11, 2022, we received an email from a reader who said they spotted a questionable quote meme on WhatsApp. The quote was titled "My India in 1835" and was credited to "Lord Macaulay," whose full name was Thomas Babington Macaulay. We found no historical records to confirm that Macaulay ever said the exact words quoted in the meme. At the same time, the quote may have been somewhat of a paraphrase, as Macaulay did express his thoughts on how best to educate the Indian populace in other words. The quote falsely attributed to Macaulay was titled, "My India in 1835." It's unclear if this picture from WhatsApp showed the page of a book, magazine, or other document.

Macaulay was an English politician, author, and historian who lived from 1800-1859. According to Britannica.com, he was perhaps best known for writing a five-volume work, "The History of England from the Accession of James the Second."

The fake quote reads as follows (with the words "ancient education system" being bolded in the meme):

My India in 1835
Read Carefully

"I have travelled across the length and breadth of India and I have not seen one person who is a beggar, who is a thief such wealth I have seen in this country, such high moral values, people of such caliber, that I do not think we would ever conquer this country, unless we break the very backbone of this nation, which is her spiritual and cultural heritage and therefore, I propose that we replace her old and ancient education system, her culture, for if the Indians think that all that is foreign and English is good and greater than their own, they will lose their self esteem, their native culture and they will become what we want them, a truly dominated nation."

Lord Macaulay's Address to the British Parliament on 2nd Feb. 1835

In order to establish whether or not the quote was real, we first looked to Google Books. The Google Books website allows anyone to search the text of just about every book in the world for free.

We searched for various portions of the exact quote, placing quotation marks around the words. However, the only results we found were in recent books that were written in the 21st century. A prominent quote from 1835 would not magically make its first appearance in literature nearly two centuries later. The quote was likely at least partially born on the internet and took on a life of its own, somehow finding its way from the web into recent books.

After the Google Books search, we stumbled upon a helpful fact check by Agence France-Presse (AFP). In the AFP story, they reported on the same quote, except the word "India" had been replaced with "Africa." It's unclear which version of the quote came first, but it was likely the one naming India. Nevertheless, AFP concluded the attribution of the quote to Macaulay is incorrect.

The AFP fact check pointed out that the man pictured in the quote meme bore a striking resemblance to "a portrait of British army officer Sir Henry John William Benti[n]ck," not Macaulay. It also mentioned that Macaulay had expressed his views on the benefits of English-language education in India in an 1835 document, "Minute on Education":

Macaulay's “Minute on Education” in 1835, which promoted the superiority of Western education, was supported by Lord William Benti[n]ck. In the document, Macaulay talks of creating “a class of persons Indian in blood and colour, but English in tastes, in opinions, in morals and in intellect”.

In "Minute on Education," Macaulay argued that teaching in the English language was necessary to improve education in India. In his opinion, the languages spoken at the time by the people of India were a roadblock to effectively funds allotted by Parliament to improve the country's education. "We have to educate a people who cannot at present be educated by means of their mother-tongue," he said.

The following passage is from Macaulay's "Minute on Education," which included the "blood and color" quote that appeared in the AFP report:

In one point I fully agree with the gentlemen to whose general views I am opposed. I feel with them that it is impossible for us, with our limited means, to attempt to educate the body of the people. We must at present do our best to form a class who may be interpreters between us and the millions whom we govern,  -- a class of persons Indian in blood and color, but English in tastes, in opinions, in morals and in intellect. To that class we may leave it to refine the vernacular dialects of the country, to enrich those dialects with terms of science borrowed from the Western nomenclature, and to render them by degrees fit vehicles for conveying knowledge to the great mass of the population.

In sum, there's no record of Macaulay uttering the exact words cited in the quote meme in regard to "dominating" India in the 1835, though he did express thoughts in writing on the subject of Indian education at the time, including his conviction that the education of Indians should be conducted in English, not Indians' native languages.

Macaulay, Thomas. The History of England from the Accession of James the Second. Penguin Books Limited, 1848.

Mitra, Anirban. “The Infamous Macaulay Speech That Never Was.” The Wire, 19 Feb. 2017, https://thewire.in/history/macaulays-speech-never-delivered.