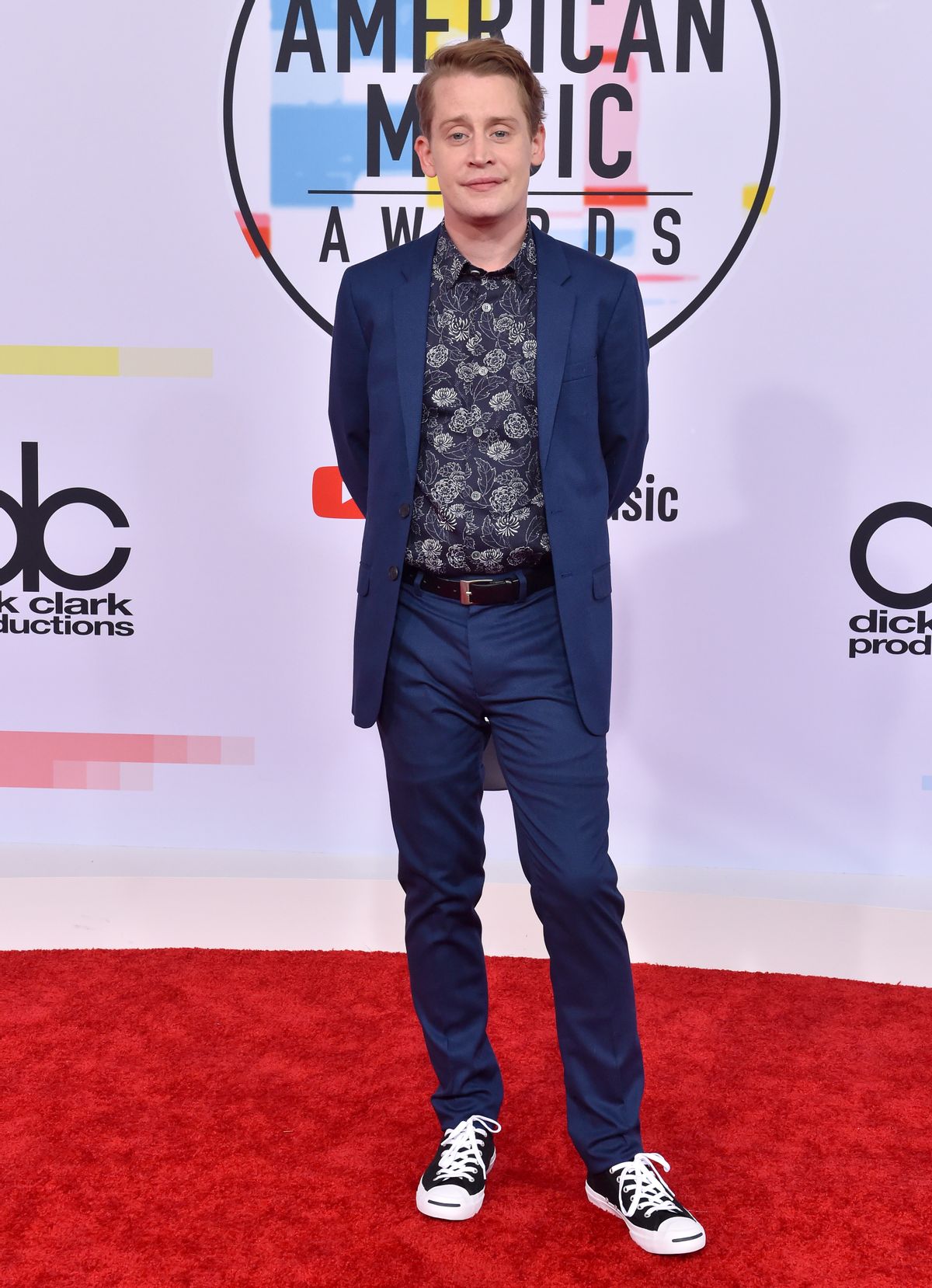 A clickbait Twitter advertisement led to an 80-page slideshow article that reported nothing but old news.

On Nov. 4, 2021, the Maternity Week Twitter account created a fairly misleading and outdated tweet that was intended to show up as an advertisement about child actor Macaulay Culkin and his time at Michael Jackson's famous property, Neverland Ranch. It read: "Macaulay Culkin Talked About What Happened At Neverland Ranch." This ad was still being promoted and displayed to users as of April 1, 2022.

The tweet showed a picture of Culkin with long hair looking out of a car window while smoking a cigarette. Some readers may have gathered from the picture and headline that the actor had revealed something dark and disturbing about Jackson's time with him or other children at his Neverland Ranch property. Perhaps Culkin was smoking and looking out of the car window because he revealed something he had trouble talking about, for example.

However, again, all of this was misleading, despite the tweet's nearly 5,000 likes and hundreds of retweets and quote tweets.

First, the photograph of Culkin came from a comedic video on YouTuber Jack Dishel's channel that had nothing to do with Jackson or Neverland Ranch.

The tweet that mentioned Culkin and Neverland Ranch led to an 80-page slideshow article that had the headline: "Macaulay Culkin Opened Up About What Happened At Michael Jackson's Neverland Ranch." It showed a date of July 22, 2019.

The lengthy article can be summed up quite simply. It's true that Culkin has said on multiple occasions, including going all the way back to 2005, that he was not molested by Jackson, nor did he see the pop singer do anything of the sort to any other children. That's it. That's the summary of the 80 pages.

One source with more information on this subject is Esquire.com. The publication printed an interview with Culkin in 2020 where he again denied experiencing or seeing anything that resembled molestation by Jackson at Neverland Ranch.

“Look,” Culkin said. “I’m gonna begin with the line—it’s not a line, it’s the truth: He never did anything to me. I never saw him do anything. And especially at this flash point in time, I’d have no reason to hold anything back. The guy has passed on. If anything—I’m not gonna say it would be stylish or anything like that, but right now is a good time to speak up. And if I had something to speak up about, I would totally do it. But no, I never saw anything; he never did anything.”

In sum, the 80-page article that claimed, "Macaulay Culkin Opened Up About What Happened At Michael Jackson's Neverland Ranch," did contain some truth from news stories in recent years. However, it was all old news. For that reason, we have rated this claim as, "Outdated."