Despite headlines suggesting otherwise, the coincidence of a full moon and a lunar eclipse is not a rare spectacle; it’s a scientific requirement. 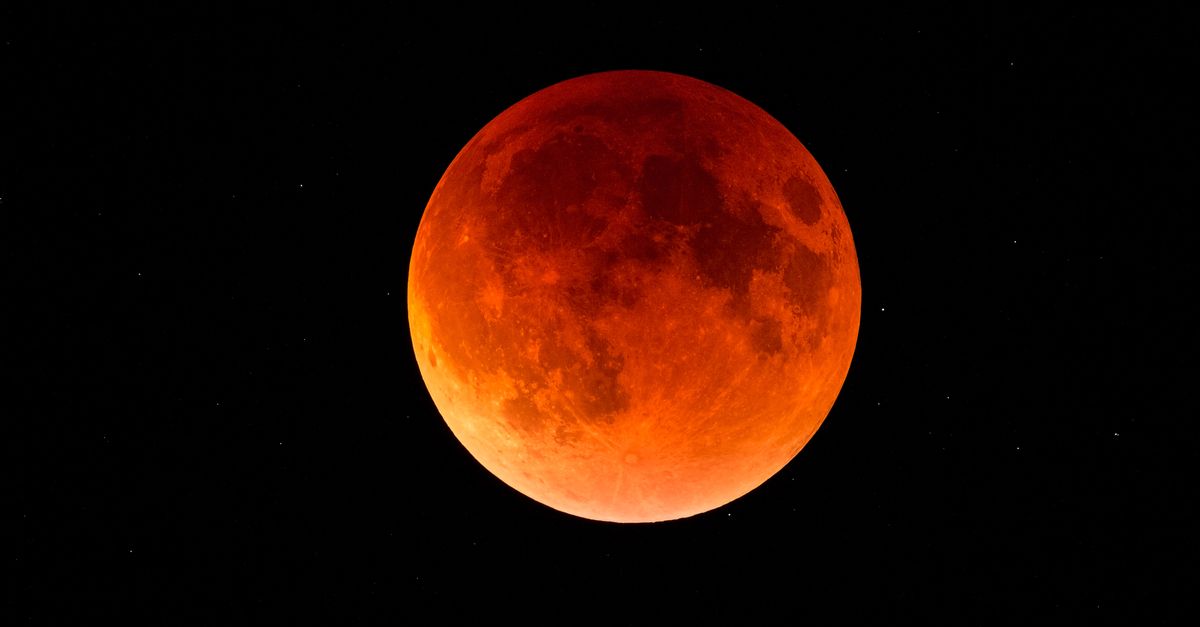 Prior to the occurrence of a penumbral lunar eclipse on 10 February 2017, a number of news outlets ran headlines suggesting that this celestial event would be even more rare because viewers would get to experience three events at the same time: A full moon, a lunar eclipse, and a comet (viewable with binoculars).

The Washington Post, for example, ran with the following headline and lede:

A full moon, lunar eclipse and comet all in one night? Here’s how to watch it Friday.

A lunar eclipse occurs when the Earth comes between the Sun and the Moon and the Earth's shadow passes over the Moon. This phenomenon can be seen by any observer on Earth for whom the Moon is above the horizon. Lunar eclipses occur at the time of a Full Moon, but not every Full Moon, because the Moon has to be near one of the nodes of intersection between its orbit and the ecliptic plane.