Readers shouldn't waste their time on these kinds of survey scams. 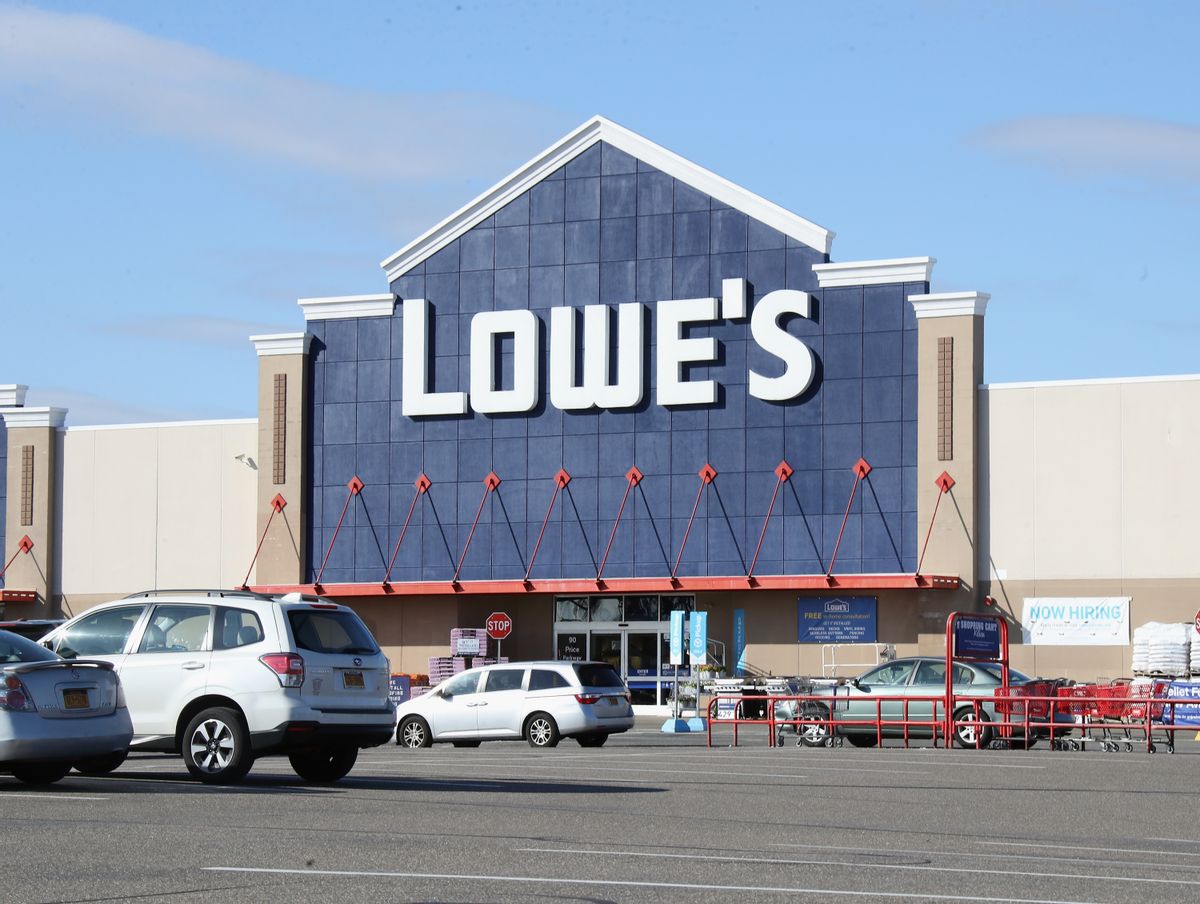 FARMINGDALE, NEW YORK - MARCH 16: An image of the sign for Lowe's as photographed on March 16,2020 in Farmingdale, New York . (Photo by Bruce Bennett/Getty Images)

Claim:
An email with a Lowe's logo promises an exclusive reward for taking a 30-second survey.
Rating:

In February 2022, we reviewed a scam email that used the name of Lowe's home improvement company that promised an "exclusive reward" for taking a 30-second "satisfaction survey." It looked much like another email we looked at that used UPS as the company. The scammers included a stock photograph of people who weren't even carrying Lowe's bags.

The email came from account.jnZnvVrqgG@hqflvrinqo.co.uk, which clearly was not a legitimate Lowe's email address. It read as follows:

You have been selected to get an exclusive reward!

To qualify for this special offer, simply complete our 30-second marketing survey about your shopping experiences.

This was not a genuine email from Lowe's. Real correspondence from Lowe's comes from email addresses ending in "@lowes.com," not "@hqflvrinqo.co.uk." Also, Lowe's would not use a stock photograph of two people walking through a shopping mall holding generic shopping bags.

The email appeared to be nothing more than foreign scammers trying to get people to waste their time on lengthy surveys that falsely promised big rewards. Such fake offers also perhaps led to phishing attempts or had other dangerous end results.

If any readers received an email with a Lowe's logo that promised an "exclusive reward" for taking a 30-second "satisfaction survey," we recommend deleting it.