An attempted burglary that occurred more than 20 years ago got rolled into a life sentence under a state law. 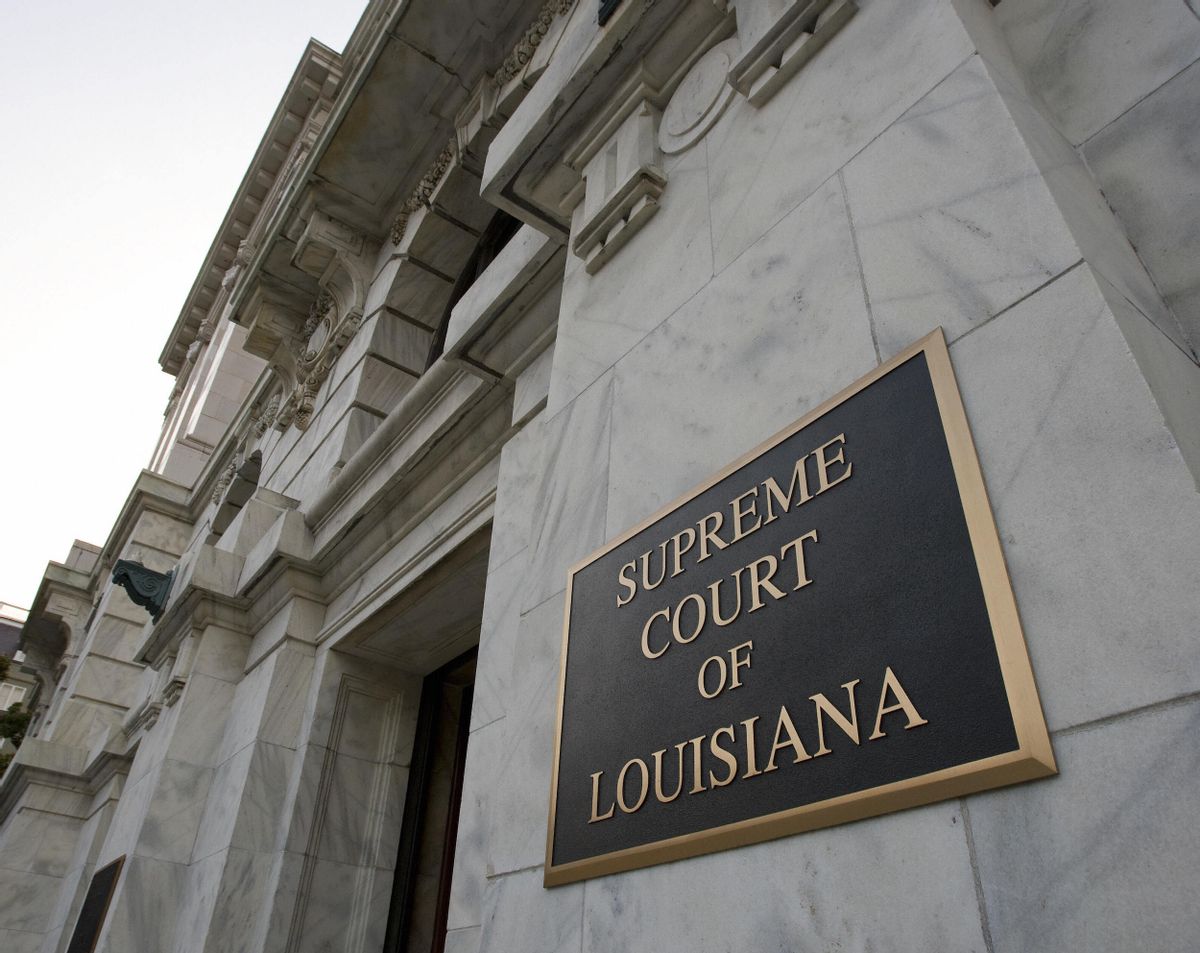 Claim:
A Black man was sentenced to life in prison in 1997 for stealing hedge clippers — a decision upheld by Louisiana's Supreme Court in July 2020.
Rating:

In July 2020, the Louisiana Supreme Court upheld the 1997 life sentence of a Black man who was convicted after he tried, but failed, to steal hedge clippers.

His life sentence under the state’s habitual offender law was not based solely on the burglary attempt but on his four prior convictions. That law mandates that an offender’s punishment be increased based on criminal history.

Amidst a nationwide reckoning in the U.S. over criminal justice, police brutality, and racism, a Black man’s decades-old crime and  subsequent conviction resurfaced in a Louisiana Supreme Court decision in July 2020, capturing our readers' attention.

In 1997, Fair Wayne Bryant was convicted to a life sentence in prison after attempting to steal hedge clippers. His sentence was upheld by the Louisiana Supreme Court in July 2020, two years after Bryant filed an appeal to review his sentence. Snopes readers asked us to investigate if the man really did receive a life prison sentence for "stealing hedge clippers," and if the sentence was upheld by Louisiana's Supreme Court. We found some details of the story to be true, but key information was obscured by the headlines.

Bryant’s life sentence was enabled by Louisiana’s habitual offender law, which allows a district attorney to ask that a person’s punishment be enhanced based on the defendant's criminal history.

Bryant had four previous convictions before the attempted burglary in 1997, according to news reports and court documents. He was convicted of attempted armed robbery in 1979; possession of stolen items in 1987; attempted forgery of a check in 1989; and burglary in 1992. In 1997, after he indeed tried to steal hedge clippers from a carport storage room in Caddo Parish, Louisiana, Bryant was sentenced to life in prison as a habitual offender, according to a court document.

In July, the majority of Louisiana's Supreme Court justices — with the exception of the sole Black woman justice on the bench — declined to consider Bryant's request to review his life sentence, in effect upholding the life sentence. In her lone dissent, Chief Justice Bernette Johnson described the sentence as "excessive and disproportionate." She likened the habitual offender law to post-Civil War era "Pig Laws" that were "designed to reenslave African Americans." Johnson said:

Pig Laws undoubtedly contributed to the expansion of the Black prison population that began in the 1870’s. These laws remained on the books of most southern states for decades. And this case demonstrates their modern manifestation: harsh habitual offender laws that permit a life sentence for a Black man convicted of property crimes. This man’s life sentence for a failed attempt to steal a set of hedge clippers is grossly out of proportion to the crime and serves no legitimate penal purpose. For the reasons cited, I would grant the defendant’s writ application.

According to the ACLU, 64% of people incarcerated in Louisiana prisons under the habitual offender law were there for nonviolent crimes. Black people represented 79% of those convicted as habitual offenders.

In mid-August, Bryant got news that he would have another chance at freedom. A parole hearing was scheduled for Oct. 15 based on a request Bryant had submitted in July. In a unanimous decision, the parole board granted his release from prison.

In sum, given the role Bryant’s prior convictions played under the habitual offender law, the reason for his life sentence can't solely be laid on the 1997 attempted-burglary case. We therefore rate the truth of this claim as a "Mixture."

Morrison, Aaron.   "Louisiana Prosecutors Use the 'Habitual Offender' Statute to Jail People For Life. Attorneys For Lifers Are Fighting Back."    The Appeal.   12 September 2019.