Did a Loud Fart Give a Suspect's Location Away to Police?

Sometimes the truth is smellier than fiction. 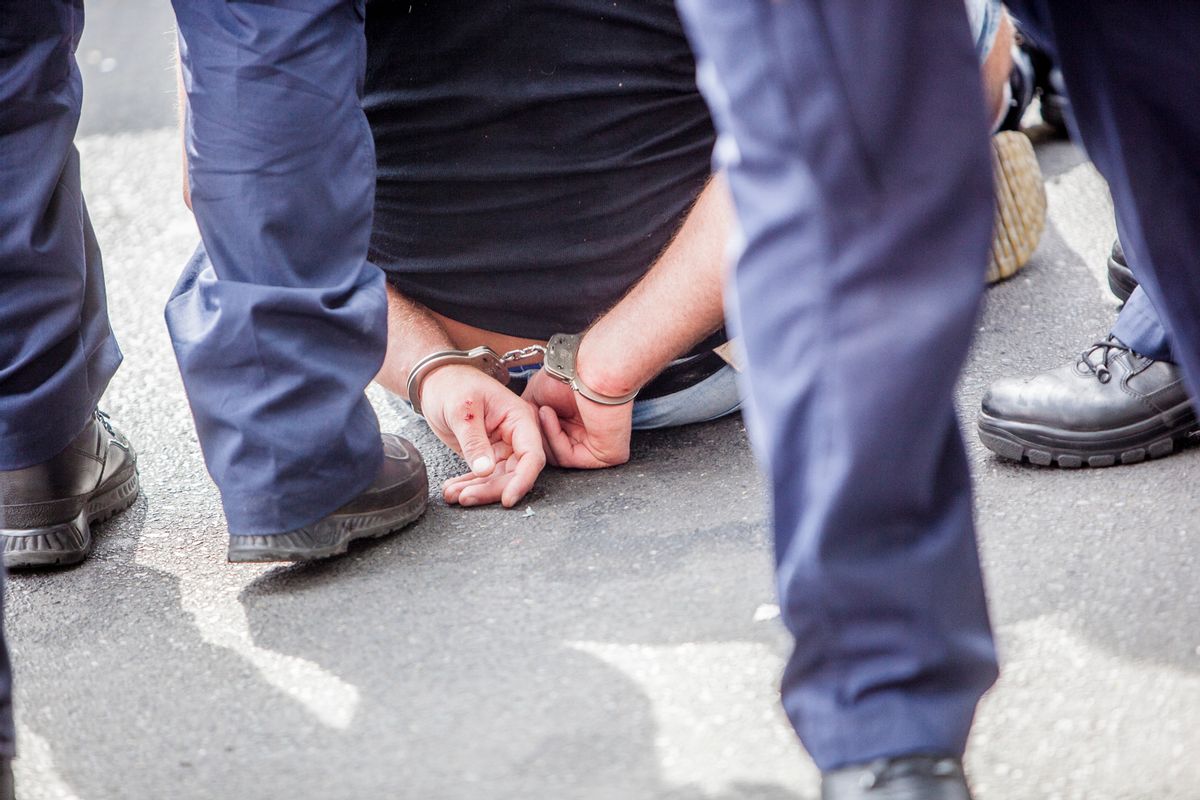 Claim:
A picture shows a genuine news story about a loud fart giving a criminal suspect's location away to police.
Rating:

A screenshot of a purported television news story about police locating a criminal suspect thanks to a loud bout of flatulence is often met with laughter, skepticism, and jokes when it circulates on social media: This is a genuine news article.

While the above-displayed screenshot features a headline from Fox 2 Detroit, this odorous offense actually took place in Liberty, Missouri. On July 9, 2019, Clay County Sheriff's Department took to Facebook to inform followers about the unusual arrest:

The Liberty Police Department aided Clay County deputies in the arrest. Shortly after the sheriff's department posted the Facebook message, the Twitter account for the city of Liberty chimed in.

Thanks to @SheriffClayCo for airing out a wanted person's dirty laundry and fanning the flames. The Liberty Police Department was surprised to see this incident slip out, which stinks for the arrestee. Fortunately, no one was injured during his arrest #nervousbelly #nocomment https://t.co/mHPoPds3nv

The sheriff's department offered a little more information about the arrest on Facebook, writing that the "person was arrested over the weekend on a Clay County warrant for Possession of a Controlled Substance." The account also provided another knowing nod to Liberty police, adding: "We’ve gotta give props to Liberty PD for using their senses to sniff him out!"

Authorities did not publicize the identity of the suspect.