A state legislator who shot an intruder in defense of his property was not a 'long-time anti-gun' opponent. 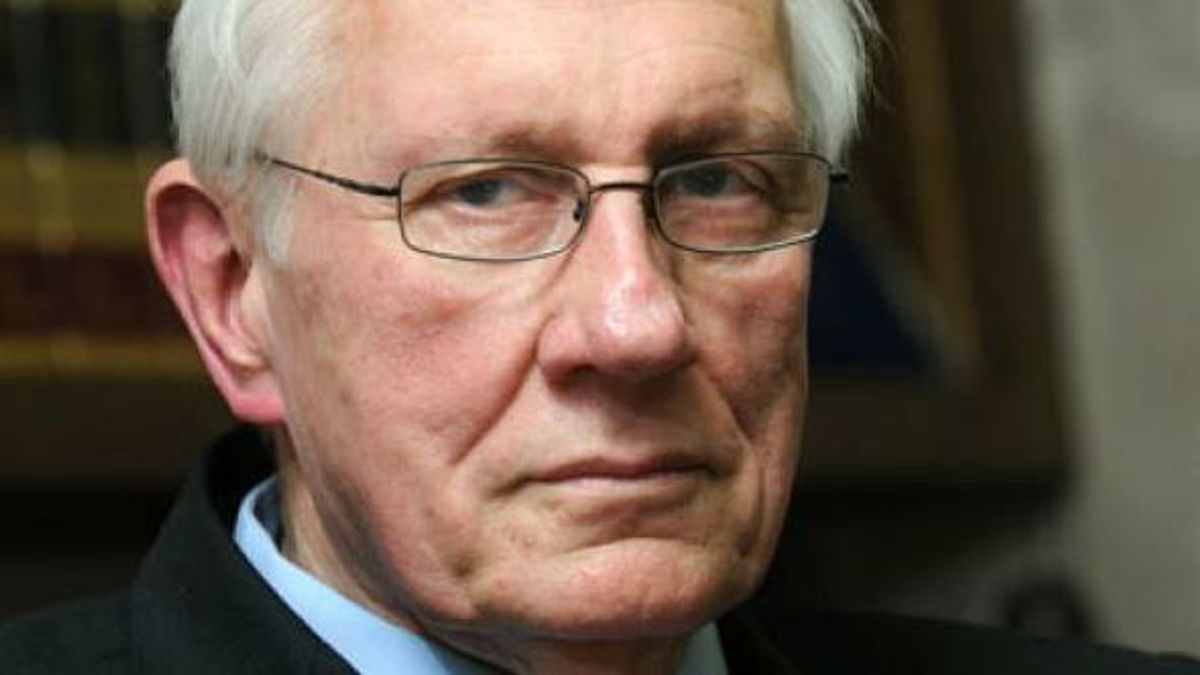 Claim:
A longtime anti-gun state legislator shot a home intruder in defense of his property.
Rating:

When Democrat Robert C. Soles, Jr. announced at the end of 2009 that he would not be seeking to his office representing the in the North Carolina Senate, he stepped down as the longest-serving legislator in that state, having served in the North Carolina House of Representatives from 1969 to 1976 and from 1977 onwards in the Senate. Soles' decision not to run for re-election again may have been influenced by an August 2009 incident in which Soles shot Kyle Blackburn in the leg, claiming that he had fired in self-defense after Blackburn and another young man trespassed on his property and attempted to kick in his door. In February 2010, Soles pled guilty to a misdemeanor assault with a deadly weapon charge:

The 75-year-old claim[ed] he shot Blackburn in self defense after Blackburn and Billie Wright kicked at his door. Soles faced charges of assault with a deadly weapon inflicting serious injury. Blackburn has since recovered from the shooting.

During the trial, the state used a 40-minute surveillance tape taken at Soles' home during the time of the shooting as evidence. The state said Blackburn, Wright, and a woman spent more than an hour trespassing on the senator's property, drinking alcohol before kicking the door.

Soles' attorney, Joe Chesire, said the state gave a fair account of what happened the night of the shooting, and that the senator wanted to take responsibility for his actions. He will pay more than $1,000 in court costs.

However, commentaries on the shooting (like the one reproduced above) which portrayed Senator Soles as a hypocritical, virulently anti-gun legislator "who has made a career of being against gun ownership for the general public" are not supported by the evidence. According to Project VoteSmart, the National Rifle Association Political Victory Fund the NRA political action committee that ranks political candidates based on voting records, public statements and their responses to questionnaires, had assigned the following grades to Senator Soles over the previous decade:

As well, Grass Roots North Carolina (GRNC), an "organization dedicated to preserving individual rights, particularly your right to keep and bear arms" said of the criticisms of Senator Soles:

An alert from a national organization not up to speed on local North Carolina political issues condemning Senator R.C. SOLES over the recent shooting at his home has been circulating recently. Part of a fund raising alert from the National Association for Gun Rights (NAGR) calls Soles "the most virulent anti-Second Amendment activist in the state" and the "most vociferous zealot in North Carolina."

As much fun as it is to catch anti-gun politicians in their own hypocrisy, this is not such a case. In the interest of fair play and truth, GRNC is compelled to point out that while not excellent, is not a "virulent anti-Second Amendment activist" nor a "vociferous zealot." [T]he charges are simply not is mediocre at worst and has voted with us on most major issues.