This isn't the first time that Trump has been targeted by Loser.com. 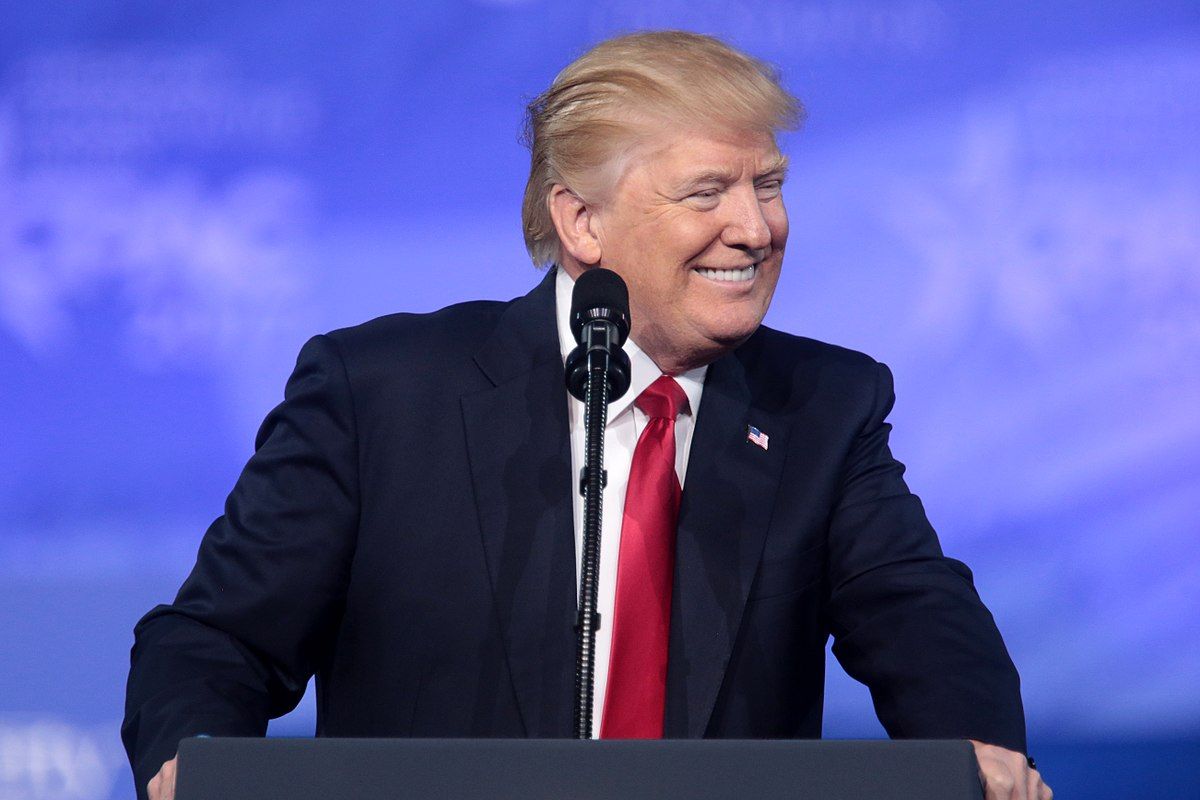 Claim:
The website Loser.com redirected to U.S. President Donald Trump's Wikipedia page in the days after the 2020 election.
Rating:

In November 2020, shortly after major news outlets called the 2020 presidential election and projected that Joe Biden would be the 46th president of the United States, social media users noticed that the website Loser.com was redirecting to an unusual location: U.S. President Donald Trump's Wikipedia page: Visiting Loser.com truly redirected social media users to Trump's Wikipedia page in November 2020. But don't take our word for it. Just click on Loser.com to see for yourself.

This is at least the second time that Trump has run afoul of this website. In 2016, after Trump came in second during the Iowa Caucus (a result that also led to Trump making baseless accusations of voter fraud), Loser.com redirected viewers to Trump's Wikipedia page.

The website Loser.com has been owned by comedian Brian Connelly since 1995. The website has been used to troll various people and organizations over the years, such as Kanye West, Wikileaks, and U.S. President Barack Obama. In 2015, Connelly told The Daily Beast that loser.com does not always redirect to people he believes are losers:

Since the site generates pretty sizable traffic, Connelly sometimes redirects it to places he supports to give them more eyeballs, like the Obama site, or the WikiLeaks site in 2010.

“That was a positive,” he says. “I redirect to things that are positive sometimes, too, and what was leaked in that case could be considered pretty bad. Bringing light to situations and educating people is pretty positive, I think.”

If you found it amusing that Loser.com redirects to Trump's Wikipedia page, you might want to try searching for "loser" on Twitter.  We'll give you one guess as to whose account pops up first.